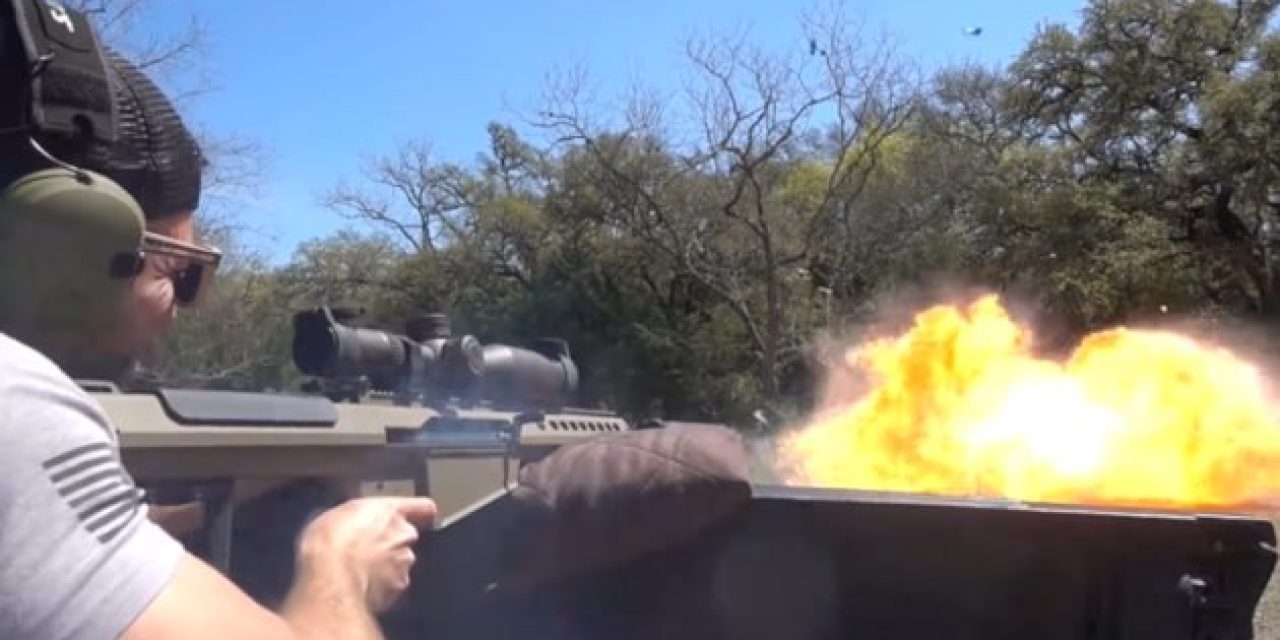 Video: Demolition Ranch Shoots Cans of WD-40 with a .50 Cal

Ever wonder what would happen if you shot some WD-40? Matt, aka: Demolition Ranch on YouTube, hasn’t really done anything super-crazy with his Barrett .50 caliber rifle in quite some time. Maybe that’s why he’s decided to bring back themed “50cal Fridays” again. What does that mean? Basically, that he plans on making a bunch 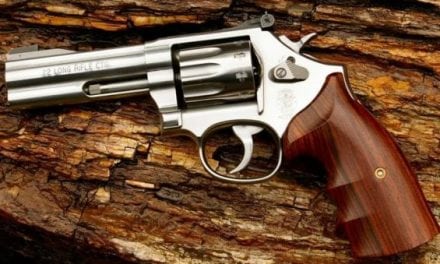 Sunday Gunday: 4 Perfect .22 Handguns for a Walk in the Woods 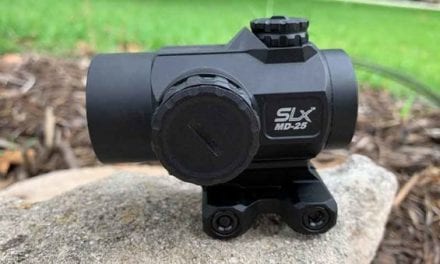 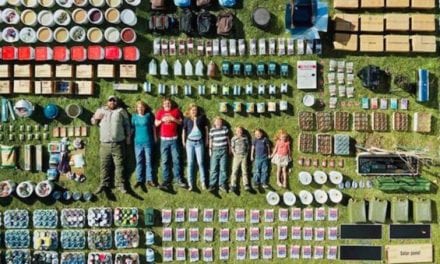 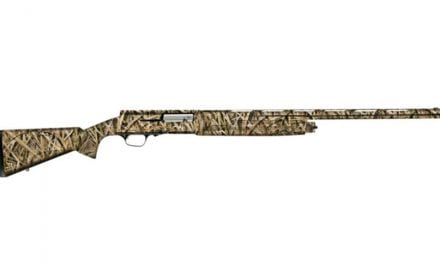 8 Turkey Hunting Guns That Won’t Let You Down