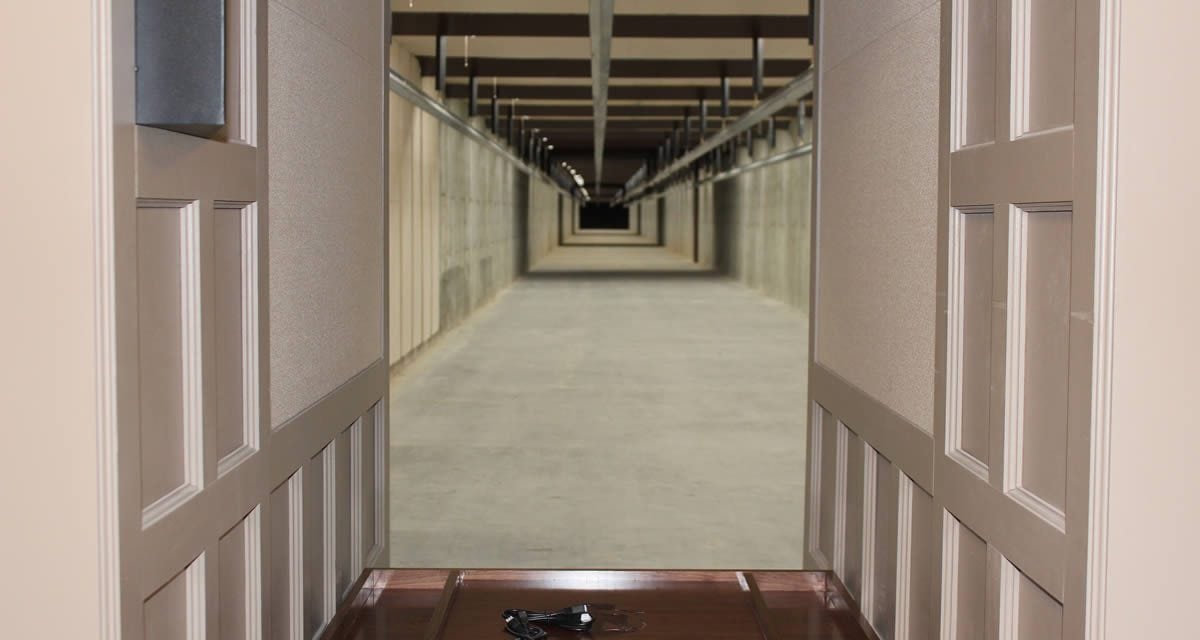 Unicorns, Rainbows and a trip to The Preserve

The Rhode Island Saltwater Anglers Association once again made a fine June afternoon extra special with another successful Kids Free Fishing Derby. 60 young fishermen and women kids from aged six to fourteen were there, eager to fish Indian Run Reservoir, especially considering DEM had stocked it with rainbow and brook trout that morning. Elisa Conti Cahill of Snug Harbor Marina was there, laughing of course, delivering an armload of worms and prizes. RISAA and Elisa have been involved with the derby for at least six years and as in years past, she worked with Regal Bait of New York and Southern Connecticut Tackle to provide gift packs for all the kids. With a baseball game in the background and a setting sun blending in some shadows, it was really wonderful to look at a curving grassy stretch with young kids lined up hoping and reeling. Once everyone settled on a piece of grass with their own or donated rods and waxed cups of worms wrangled by RISAA member and volunteer Miles Corayer, the derby began. It was a slow start with lots of casting and feet shuffling, mostly from some cool kids sporting size small rubber fishing boots in bright yellow, pink polka dots and really fun fishy prints. Sweet little Georgia was there, jumping and bouncing, ready to fish in her frilly ballerina dress. She said she really didn’t fish much but had been on a salt pond the night prior and, “Had a couple of bites.” A real star was six-year-old Timur. Although fairly new to fishing, Timur quickly settled into the nuances of bobber and wriggling worm, hauling in his first rainbow after just a few casts. That fine fish would be his first of many.

“He’s like half unicorn!” proclaimed young Jay, swinging a two pounder as he carefully hustled to the scale. When asked just exactly how he came to that observation, he quite casually replied, “Because he’s a rainbow trout and unicorns are half rainbows.” As the two are believed to bring feelings of bliss, happiness and peace, Young Jay was spot on with his math and as the fish was returned, everyone involved seemed pretty happy, especially the rainbow.

While everyone gathered around the table of tackle boxes, nets and rod/reel combos, it was Timur who earned first place in the Six and Under category. He also tied for the biggest fish at two pounds with young Jay, earning his place as the day’s highliner. Dylan, sporting those cool yellow boots, tied with Colin for second. In the Nine and Ten category, young Jay landed in first place with Anthony taking second. The Eleven to Fourteen race was a nail biter, with Eva, who was the first fishergirl to weigh in, tied with Maxwell.

RISAA does an excellent job keeping the concerns of recreational fishermen on the minds of legislators and an exceptional job creating and supporting opportunities for people to get out and go fishing. A tip of the camo hat to all the families, volunteers and the Town of South Kingstown. If you’ve ever considered becoming an NRA instructor or wanted to learn proper and safe handgun skills, The Preserve at Boulder Hills is offering an NRA Pistol Instructor Course at their brand new range in Richmond.  The Preserve has built the Ocean State’s largest shooting range which is also now the longest underground automated range in The United States. The new range has four, one hundred and fifty yard rifle ranges, 15 one hundred foot pistol ranges and special lanes for 3D archery. Above the Sporting Shoppe is a FATS© Firearms Simulator Training room which will test the sharpest of tactical skills.

Impressive doesn’t begin to describe the amenities of comfort, complexities of shooting possibilities and competencies of their range staff. As the range builds its membership, The Preserve is offering a multitude of classes including teaching young children how to be confident while defending themselves, basic firearm training and conceal carry classes.

On June 30 and July 1, in conjunction with Armed and Ready Consulting, The Range at The Preserve will train firearms enthusiasts to be qualified as a NRA instructors while building critical basic and advanced knowledge of firearms safety and use. Instructor Robert Cardente begins day one with Basic Instructor Training followed by NRA Pistol In

structor Training on the second. Completing the class will help you train other sportsmen for this state’s pistol permit test and qualify them to run a NRA Basic Pistol Class for concealed carry permits in Massachusetts, Connecticut and Florida, making this the perfect opportunity for all those snowbirds looking to transform their passion for shooting sports into some extra income. The Preserve has steadily built a solid reputation as the finest sporting community in the Northeast if not the country and for not missing any details so these two days naturally include a Continental breakfast and lunch. Classes run from 9 a.m. to 4 p.m.; to be enrolled in this class, you need to have completed your NRA Basic Pistol Course. They also recommend participants bring a hundred rounds of ammunition with a 9mm or higher caliber handgun and eye and ear protection. You will learn more by visiting their website or any of their social media sites or by visiting the range and their Sporting Shoppe at 87 Kingstown Road in Richmond.

Todd Corayer is a lifelong fisherman who lives not far from Rhode Island’s Saugatucket River with his wife, who supports his fishing mainly to get him out of the house and a young son who catches more of just about any fish than him. 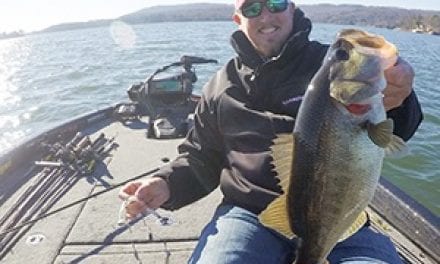 Go Small in the Fall 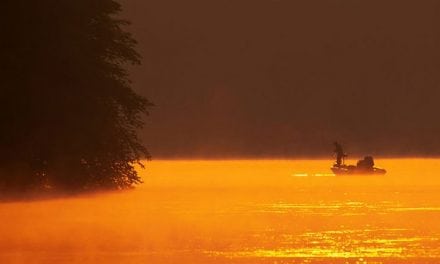 The 10 Best States for Bass Fishing 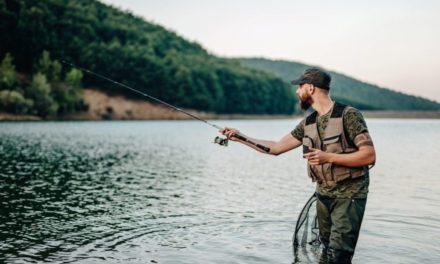 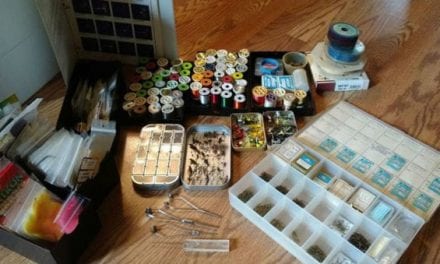 How to Get Started Fly Tying, for Anglers Who Never Thought They Would