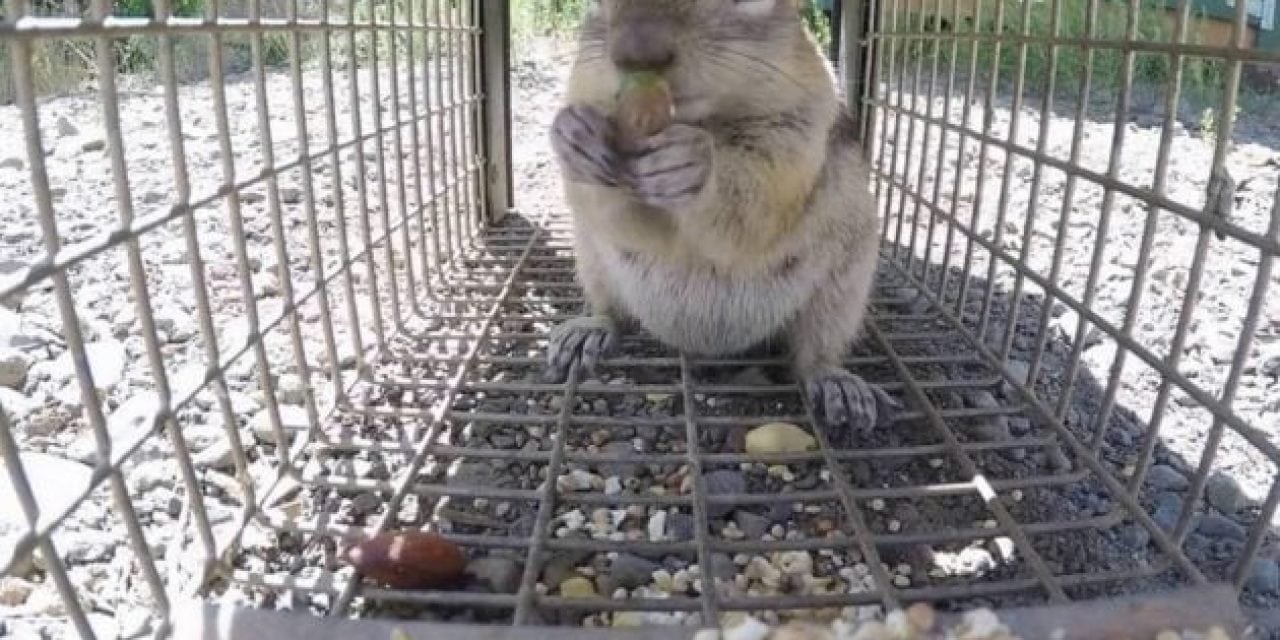 
When animals with few predators find a food source, they typically stick around.

Where hunting isn’t permitted near human dwellings, you can always control pests by trapping. Here are four reasons trapping will always be a part of wildlife management.

Pest control in urban sprawl can be a real problem. Firing off weapons at offending wild animals is generally a no-no, too.

Animal control is imperative to keeping our pets and loved ones safe. When damaging or dangerous beasts run amok, we have to do something about it.

We’ve compiled a list of our top reasons trapping is here to stay despite what animal rights activists would like to think.

1. Trapping is safe around humans and their pets.

Animal trapping can be done near urban dwellings with the utmost safety. When using the average live cage traps, which you can find at most stores, the critter is held until the trapper gets there. If it’s the neighbor’s cat, you can just release it, where a trap you set for a raccoon can just catch that animal, as those foothold traps are dog-proof. Additionally, domestic animals are safe from harm when you decide to use box traps.

2. You don’t have to use firearms.

When the gray squirrels are running wild in your attic, it’s time to call animal control. Firing weapons in buildings or near them is generally unwise. Body-gripping traps or two-door traps placed in the runs of pest animals will solve the problem without putting bullet holes in your roof.

Traps don’t sleep or need light to work. They’ll work during the day or night if placed well and baited with the right lure. Cat food is a favorite of skunks and raccoons alike.

4. It’s all about tradition.

When trappers set traps, they’re partaking in a tradition as old as time itself. While traps might have improved from the log deadfall or pitfall trap, a problem animal is still the prize. The satisfaction of outsmarting a wild animal is a feeling every trapper holds dear to their hearts.

It keeps them setting traps and chasing animals all over North America from wild Montana to the suburbs of any given city. Wildlife populations thrive when kept in check by properly regulated trapping create disease control from overpopulation. It’s a renewable, truly organic resource that keeps giving. Trapping season will always be here. 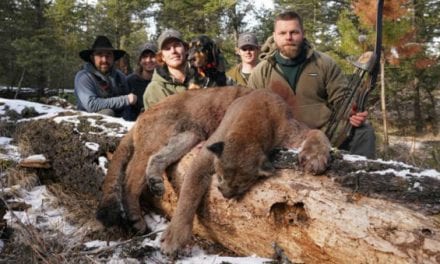 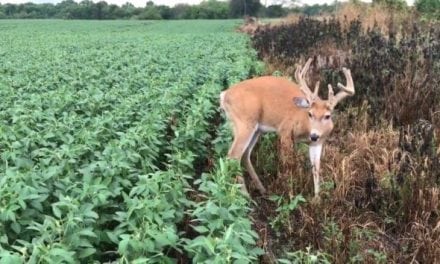 Watching This EHD Buck and its Sickness is Heartbreaking 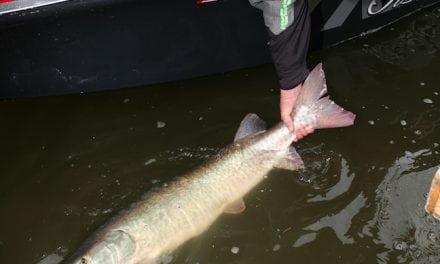 This Can’t Be Fun: Insects and Deer in Summer