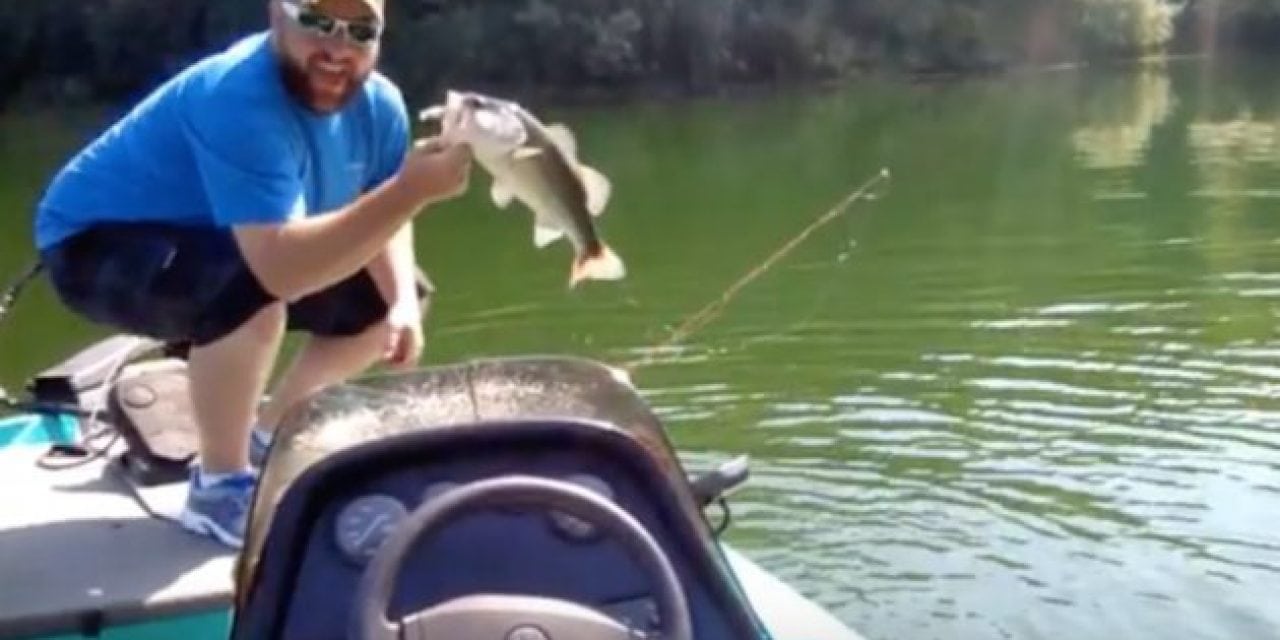 
Work a Little Less parody speaks to every fisherman who wishes to fish a little more. Everyone can enjoy a well-done parody of a hit song. Joe Quick Music mashed up a catchy parody of Michael Ray’s “Think a Little Less,” and it hits home to anyone who has called in sick to head to

The post This Hilarious “Fish a Little More (Work a Little Less)” Parody Just Might Bring You to Tears appeared first on Wide Open Spaces. 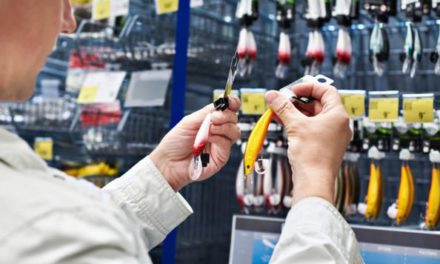 How to Find Cheap Fishing Gear 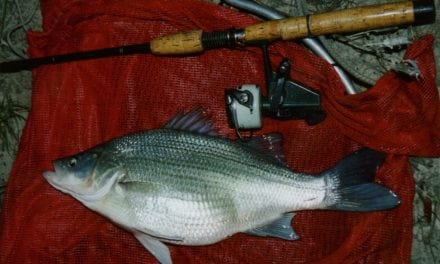 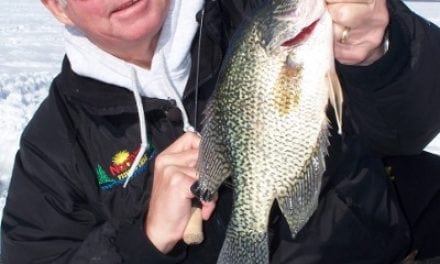 FINICKY PANFISH THROUGH THE ICE 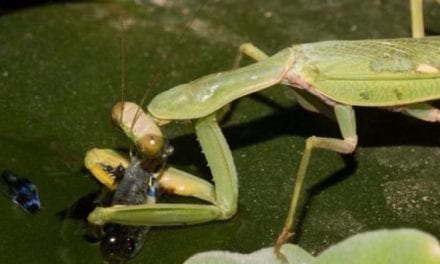 Praying Mantis Discovered Fishing, a First Seen in the Wild