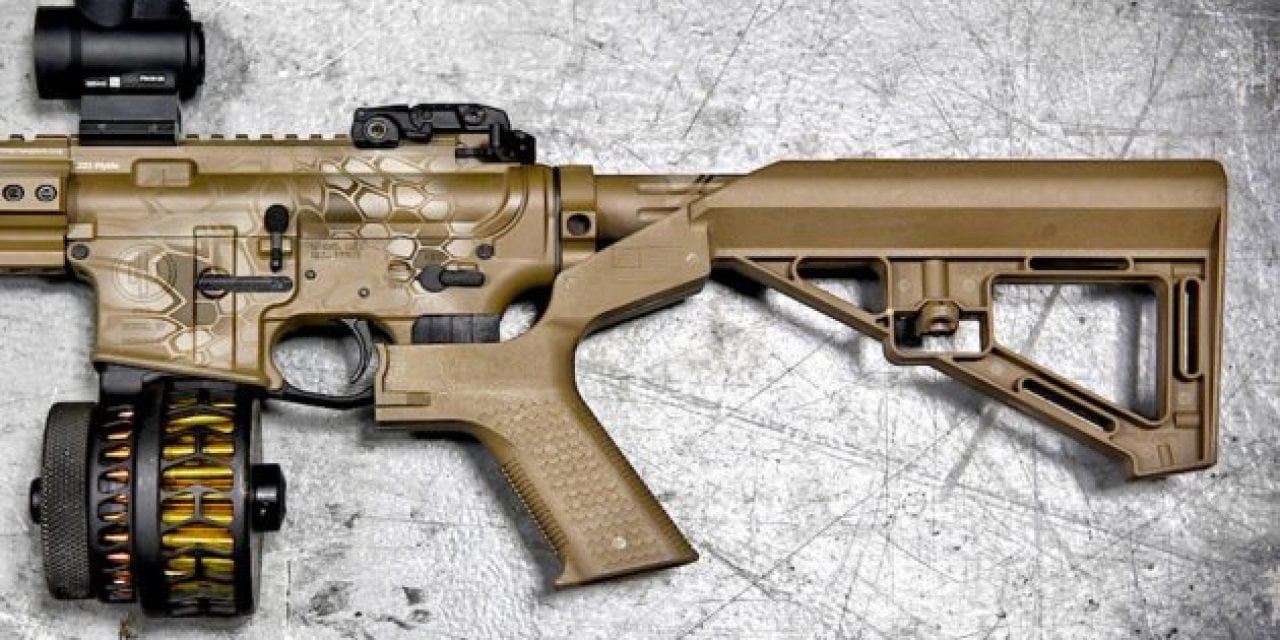 
Within hours (maybe minutes) after the horrific massacre in Las Vegas, social media lit up with anti-gun rhetoric. And the “fake news” machine kicked itself up to overdrive. The depravity of the scumbag, coward killer is spirit-killing. But, we can’t lose our spirit, and we, as responsible hunters, can’t allow this tragedy to be an

The post The Effect “Fake News” Could Have on the Hunting World (If We’re Not Careful) appeared first on Wide Open Spaces. 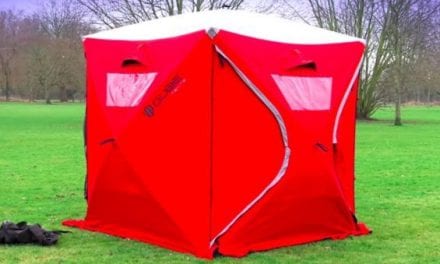 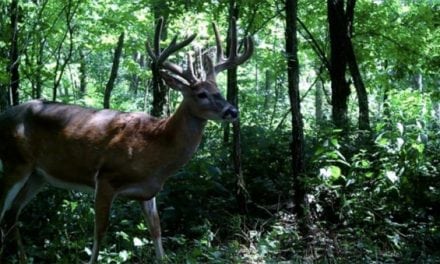 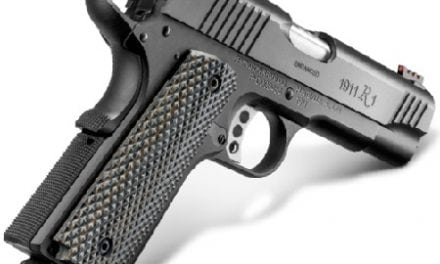 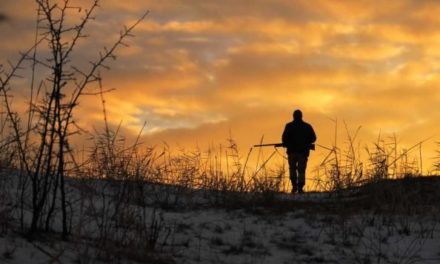 Cold Weather Hunting Gear: Essentials for Staying Toasty in the Blind or Stand