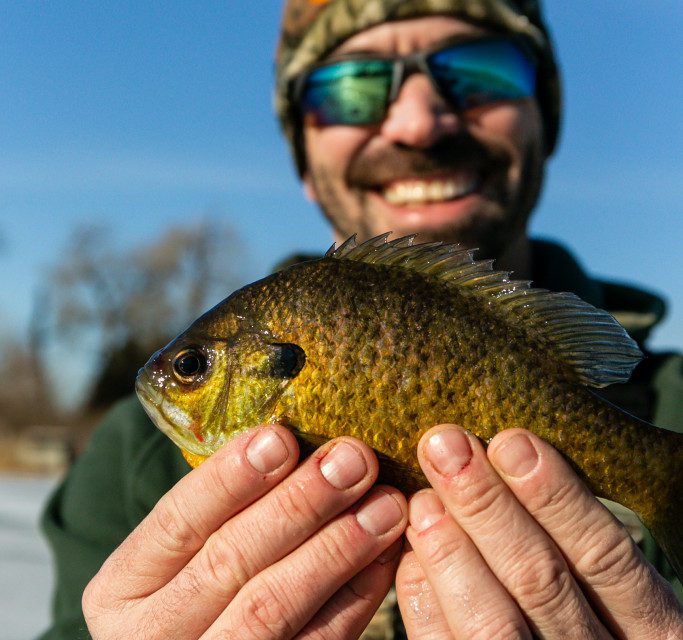 Tales and Tips From the Hardwater

Many of us hunt and fish because of the people we get to hunt and fish with. Some of the best conversations I’ve had on the ice, in a duck blind or while walking through tallgrass prairie have featured topics like family, politics and religion. While stories of greenheads and big bucks fill the air, they often are replaced by more serious topics.

This is when true hunting and fishing partnerships — friendships —are formed.

When reminiscing through a set of ice fishing images, I couldn’t help but think about what else was going on behind the scenes on these days, as well as the act of fishing itself.

Because while we can ride the cliché about the reasons we hunt and fish with these friends, it always makes the story seem to go a little better if we were, indeed, having some success as well.

We went straight from the airport to the pond. I had just picked up my best friend, Rob Gaia, after his flight from Tennessee, and we were stepping on the ice as soon as we could.

I walked him through how to use the auger and schooled him on how to play big gillies and bass on 2-pound-test. “Very carefully.”

He would release line to the bottom of the lake, wait for the line to bunch up, then turn the handle until he was a foot off the bottom. After a short time of waiting — less than a minute or two — he would reel up another foot and begin the process again until he was ready to look at the next hole over.

“This is just like when we’re bass fishing,” I told him. “If the fish aren’t there, move.”

His joy was immediate, and this image has always carried a different level of meaning for me. Rob has two sons, Hagen and Seth, with his wife Caroline. While Hagen provides all the challenges any 6-year-old does, Seth is a special-needs child who was born so prematurely he could have put his hand and arm through that wedding ring Rob is wearing on his finger.

So anytime Rob has the time to get in the field, he makes those moments as special as he can — and his smile and willingness to learn show that.
Plus, as he told me, “Kurrus, this ice fishing’s great. I can put my beer right on the ice, and it stays cold all day long.”

My ice-fishing career started slow. And for good reason. I wasn’t sure if I was going to like it, so I was unwilling to fork out much money to see. I was hand-augering one or two holes a trip, ecstatic when I had managed to catch a few fish on homemade jigs through the ice.

However, on the day of this image just two years later, I had pulled my sled — loaded with a gas-powered ice auger, a collection of rods and reels, and my newest purchase, a Vexilar — across the 200-acre lake in search of bluegills.

And, man, did I find them. The fish were stacked in this spot — like fish tend to do through the ice I’ve learned — and I continued to catch them that morning with little more than a 1⁄16 -ounce jig tipped with a waxworm. At the end, I sent my “trophy” photo to everyone.

The unfathomable had become true. Terrified to walk on ice of any thickness just three years before and kicking in holes with my feet a year later, I was catching dinner through the ice.

What is He Doing?

I have asked myself this question numerous times during the past 25 years when hunting or fishing with Matthew Marx of Gretna. When in a situation when most hunters would say “No way,” Matt shrugs and tries anyway. I’ve watched him sneak across a wide-open bean field and arrow a turkey with his bow, and the amount of new techniques he’ll try while fishing are innumerable. When I first balked at fishing a soft plastic “wacky worm” style, he thinks it’s wacky not to try.

On this day, he was wearing a pair of ski goggles on top of a pair of sunglasses. At the time, the goggles seemed a little bit overkill, but the harder the wind blew that day the more money I would have paid for a pair.

We caught countless bluegill, managing to carve out some hand-sized fish for dinner between us, but the goggles — and Matt’s creativity —won the day for me.

Don Cox and I had never met in person, but when I pulled up to Pelican Lake at the Valentine National Wildlife Refuge, I knew exactly who he was. There was one person, several hundred yards away, fishing alone with a 25-mph driving wind with 15-degree temperatures.

I was there to photograph him. This task, for many in front of the camera, is awkward enough when there are people around. But when a total stranger is doing so, and it seems like you’re the last two people on earth, the awkwardness is amplified.

His entire demeanor immediately softened. “Sounds good to me.” After watching him that afternoon, he remains the only angler I have fished alongside who never came close to using a waxworm. Artificial bait was all he needed.

By the time it was good shooting light three hours later, it was like photographing an old friend with his latest catch, which were many.

A Couple of Little Ones

Regardless of the weather conditions, I’ve never shied away from taking my kids fishing.

Sometimes slight modifications must be made, including packing extra clothes for when they step in a hole, making sure there’s enough food to feed two starving tigers, and bringing enough tip-ups to entertain them for hours.

That afternoon, we had been granted access to a pond with some really big channel catfish, but I didn’t know how many trips we would be able to make to this place. So we would need to stay for a while. Our “flags,” as my kids still call them, were a necessity. While the kids are skating, sliding, sledding or even fishing, they can watch the flags, ready for the dead sprint when one erupts.

On this day, we were catching little bluegills — seemingly not much bigger than the kids catching them — and waiting for those flags to go up. And while I remember the 4-pound-catfish we brought in right before dark on one of those flags, I can’t help but think how damn little my kids were back then.

When a group of friends take the same vacation, to the same place, year after year, it’s impossible not to get these trips mixed up.

Yet the one pictured here I remember distinctly. This was the last time everyone in our group was together for our annual pilgrimage to a Ponca State Park mini-lodge for a couple of nights to fish, hike and play cards with our families and their kids. Until the adult stuff took over. Until kids went away to school. Until divorce. Until we no longer made the trip.

Nothing stays the same, but for a split second on this night, when longtime ice fishing partner Kevin Green was cutting holes after dark, I was sure we had just opened the door on our next level of ice fishing — the night bite.

We could return to Ponca and do this for years, I thought, knowing that the crappie and channel catfish seemed to become especially aggressive after dark at times using the same jig-and-a-waxie tactics we used during the day.

Now I’d be happy if all of us could make just one more trip together, whether we catch a fish or not.  ■

The post Tales and Tips From the Hardwater appeared first on Nebraskaland Magazine. 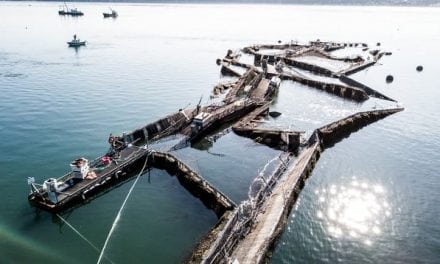 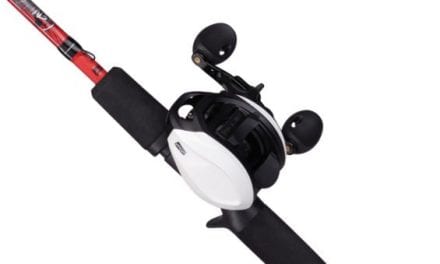 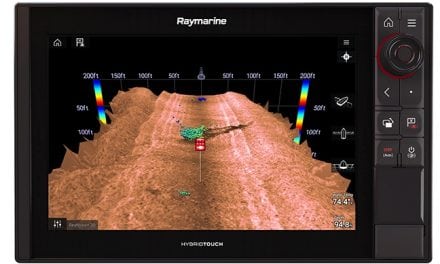