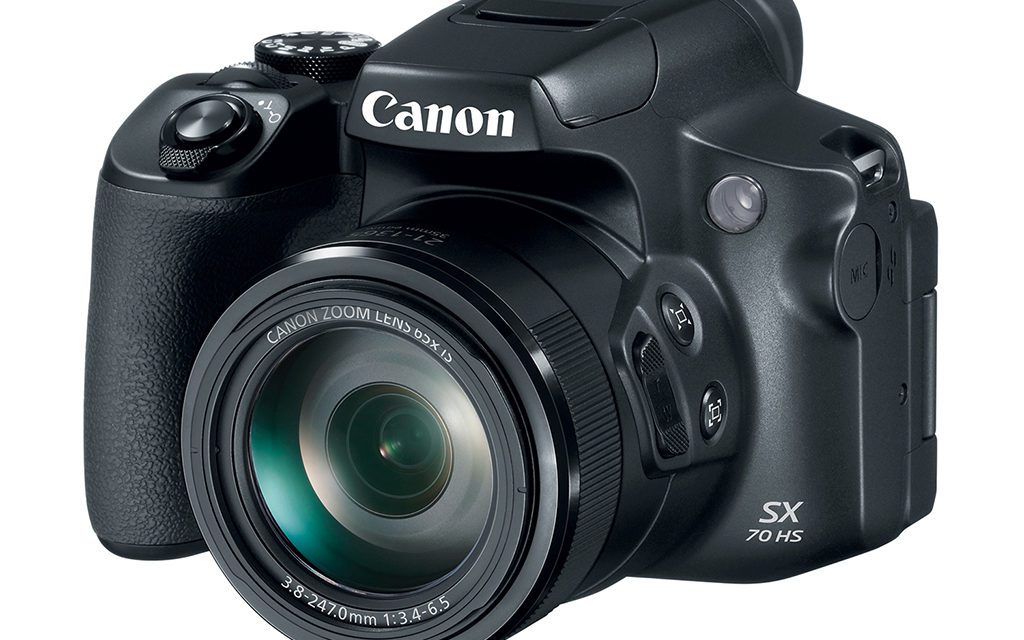 Superzoom Cameras For The Trail

An ideal option for long hikes when you don’t want to carry your full camera system, superzoom cameras are easy to stow in a day pack along with water, snacks, sunscreen and other trail essentials.

Though their image sensors are smaller than those found in interchangeable-lens cameras, they make up for it with massive zoom ranges that can cover just about any scene. They’re also great as versatile backup cameras to hand off to family and friends for point-and-shoot photo opportunities, or for sports and wildlife photographers looking for an affordable way to get extreme telephoto perspectives.

Here are our top three superzoom camera options, each with its own unique advantages. 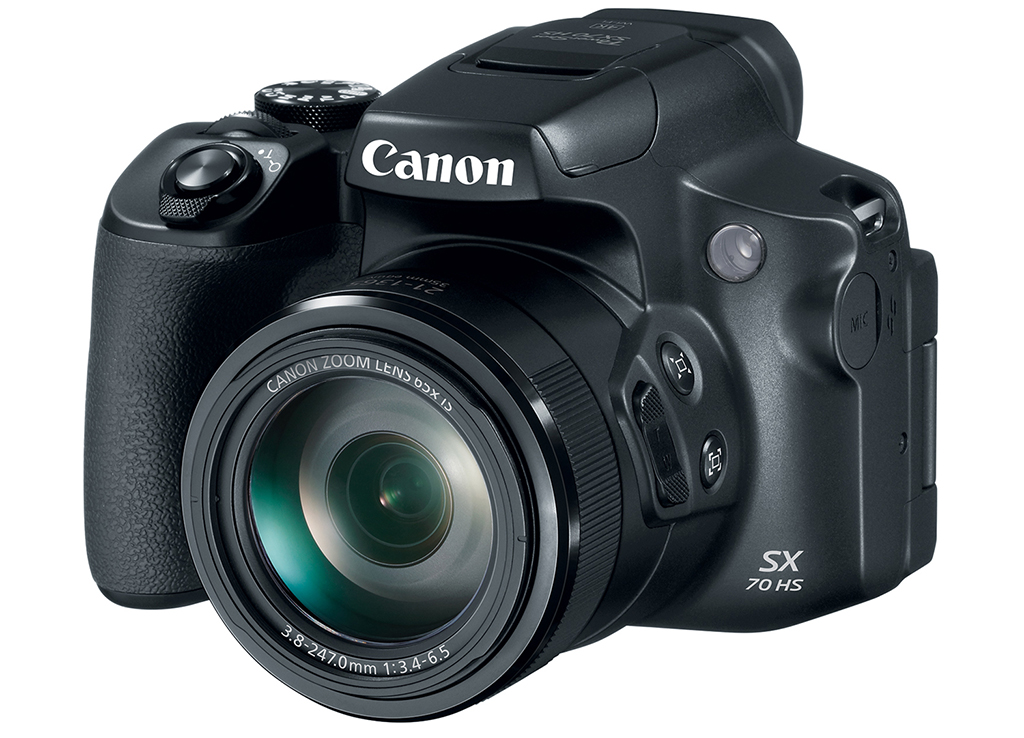 The most budget-friendly of our top superzoom camera picks, the Canon PowerShot SX70 HS packs a generous 65x zoom range equivalent to 21-1365mm. This model offers the widest perspective of the cameras featured here at 21mm on the wide end of the range for photographing vast vistas. The lens has Canon’s Optical Image Stabilizer built-in for up to 5 stops of stabilization, great for shooting telephoto scenes and in areas where a tripod isn’t allowed. 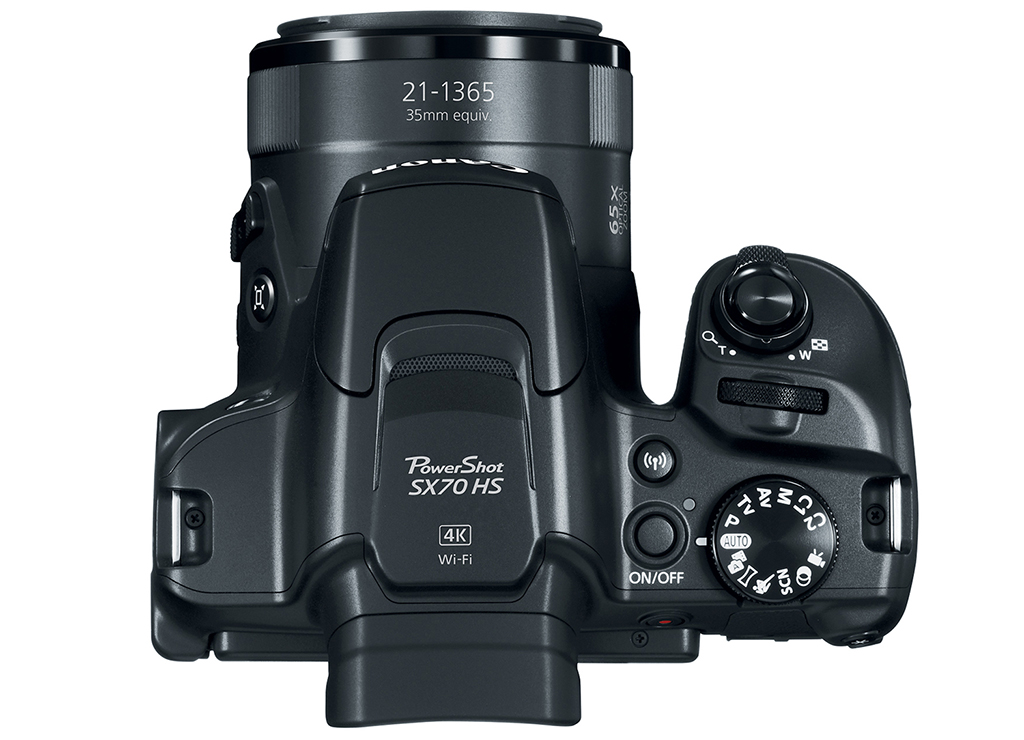 The 20.3-megapixel camera is also quick, capable of continuous shooting speeds up to 10 fps when photographing wildlife. It offers RAW files for still photography and can also record 4K video, plus 4K time-lapse movies. 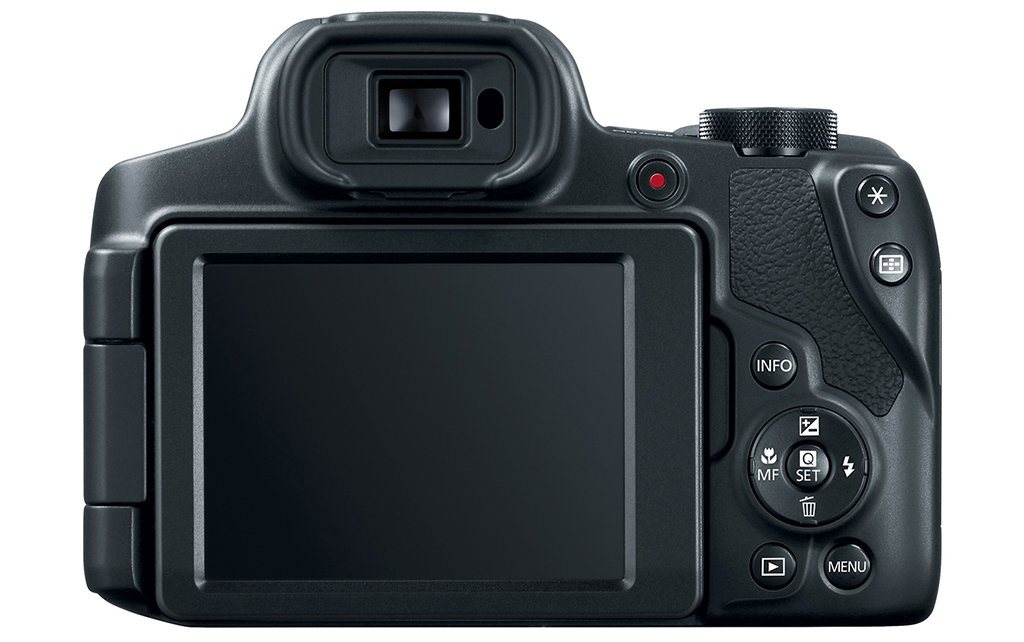 Perhaps the most noteworthy feature of this camera is its close-up capability. At the wide end of the zoom range, the camera can focus as close as a remarkable 0cm—yes, zero—when using AF or just 5cm (2 inches) when focusing manually. At the longer end of the range, the minimum focusing distance extends out to 5.9 feet. List price: $599.

Check the price and availability of the Canon PowerShot SX70 HS at Amazon and B&H. 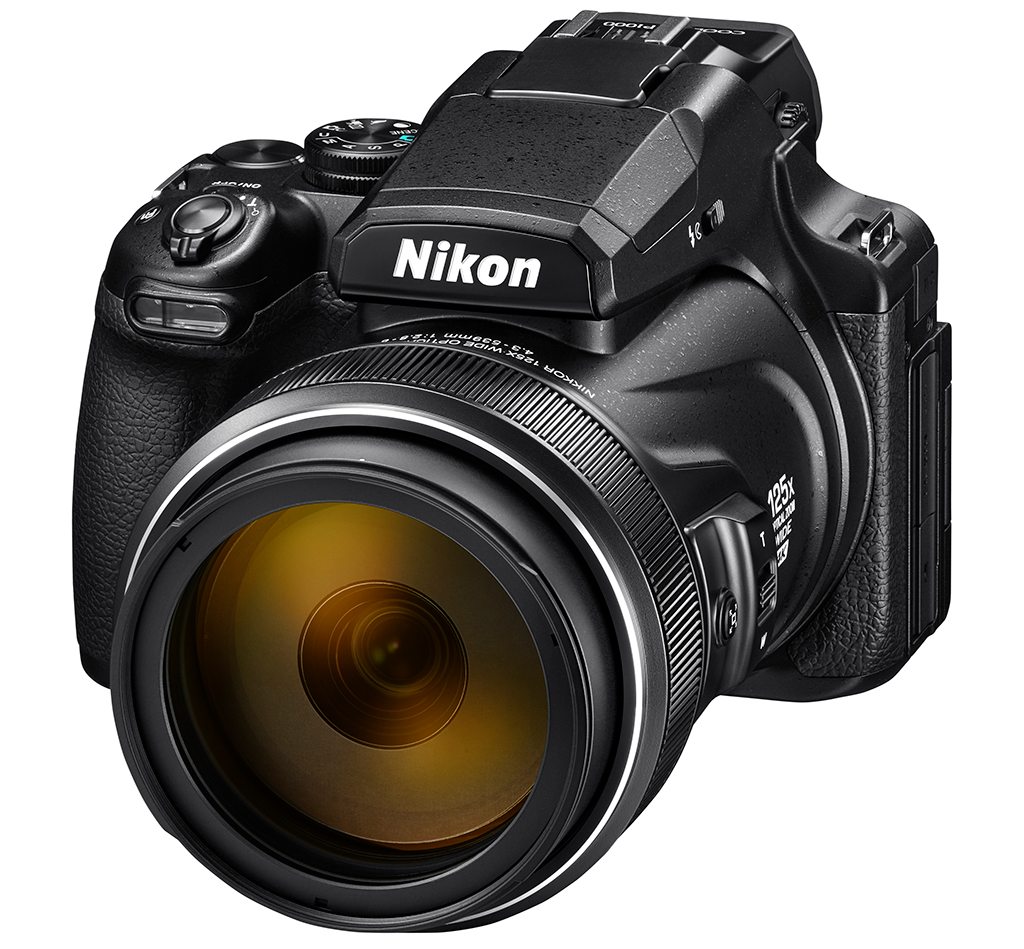 If massive range is your deciding factor for a superzoom camera, the Nikon COOLPIX P1000 dominates with its 125x, 24-3000mm equivalent zoom—a wildlife photographer’s dream. And that’s just the optical zoom; you can get up to an insane 12,000mm with the 4x digital zoom also enabled. (Expect lesser image quality with digital zoom.) The lens has optical image stabilization built in and a clever “Snapback zoom” button on the side of the lens that, when depressed, zooms out to reveal the wider scene and then instantly returns to your previous zoom setting when released, a great feature when trying to track a fast-moving, distant subject. An optional DF-M1 Dot Sight accessory that attaches to the camera’s hot shoe can also assist with tracking distant subjects. 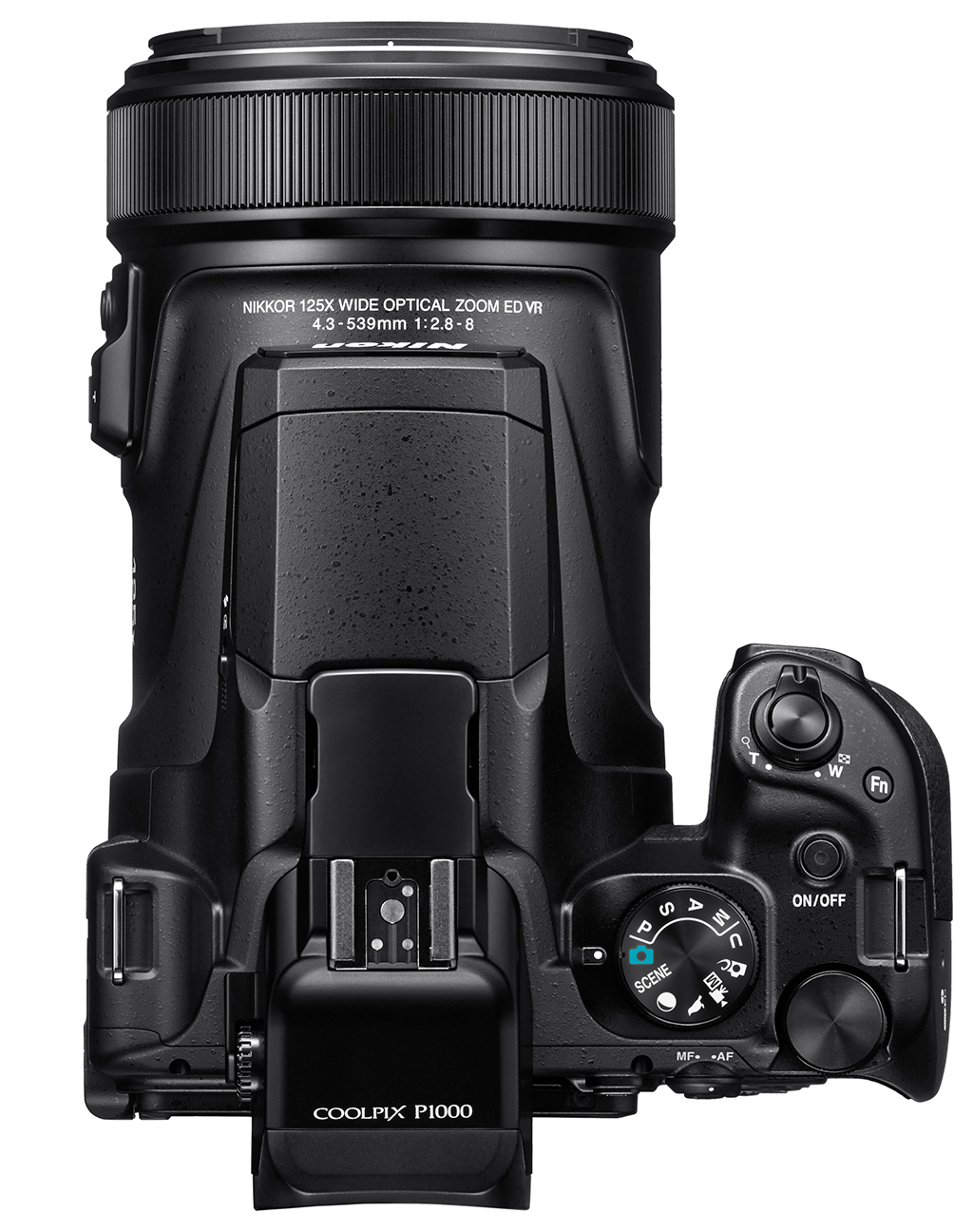 The lens can focus as close as 1cm (0.4 inches) when using the camera’s close-up mode. For standard shooting, the minimum focusing distance is approximately 1 foot at the wide end of the range, extending to 23 feet at the telephoto end. 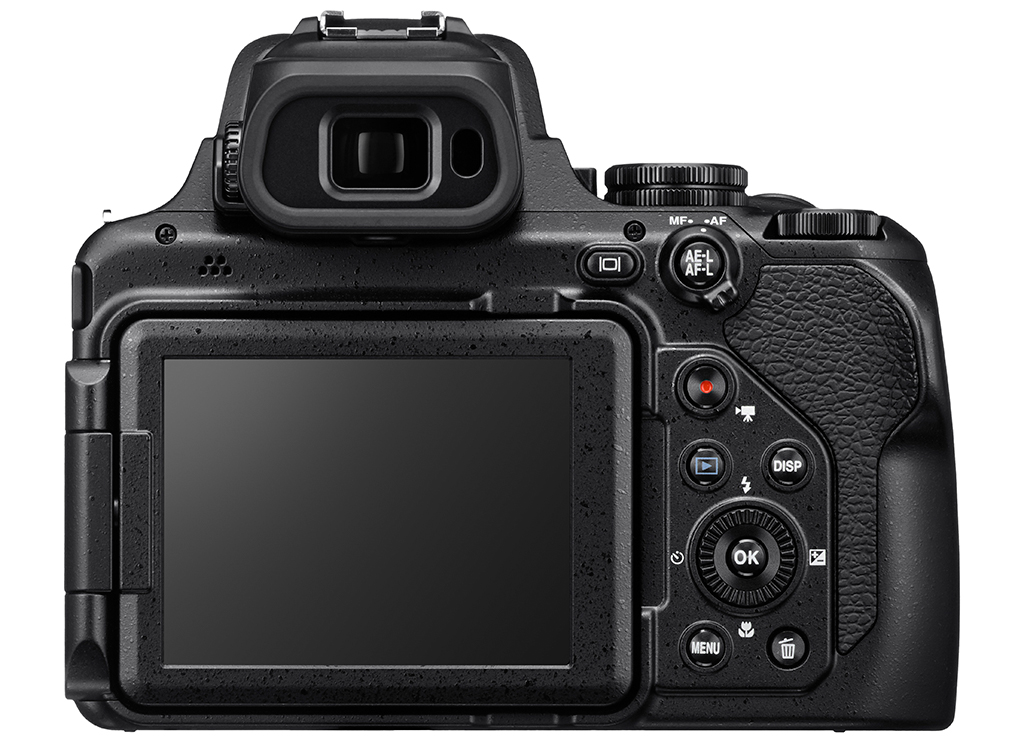 The 16-megapixel camera offers both RAW and JPEG formats and can record 4K video. Burst shooting is possible at up to 7 fps, but the camera buffer maxes out at 7 frames. The camera also offers time-lapse shooting capabilities. List price: $999.

Check the price and availability of the Nikon COOLPIX P1000 at B&H. 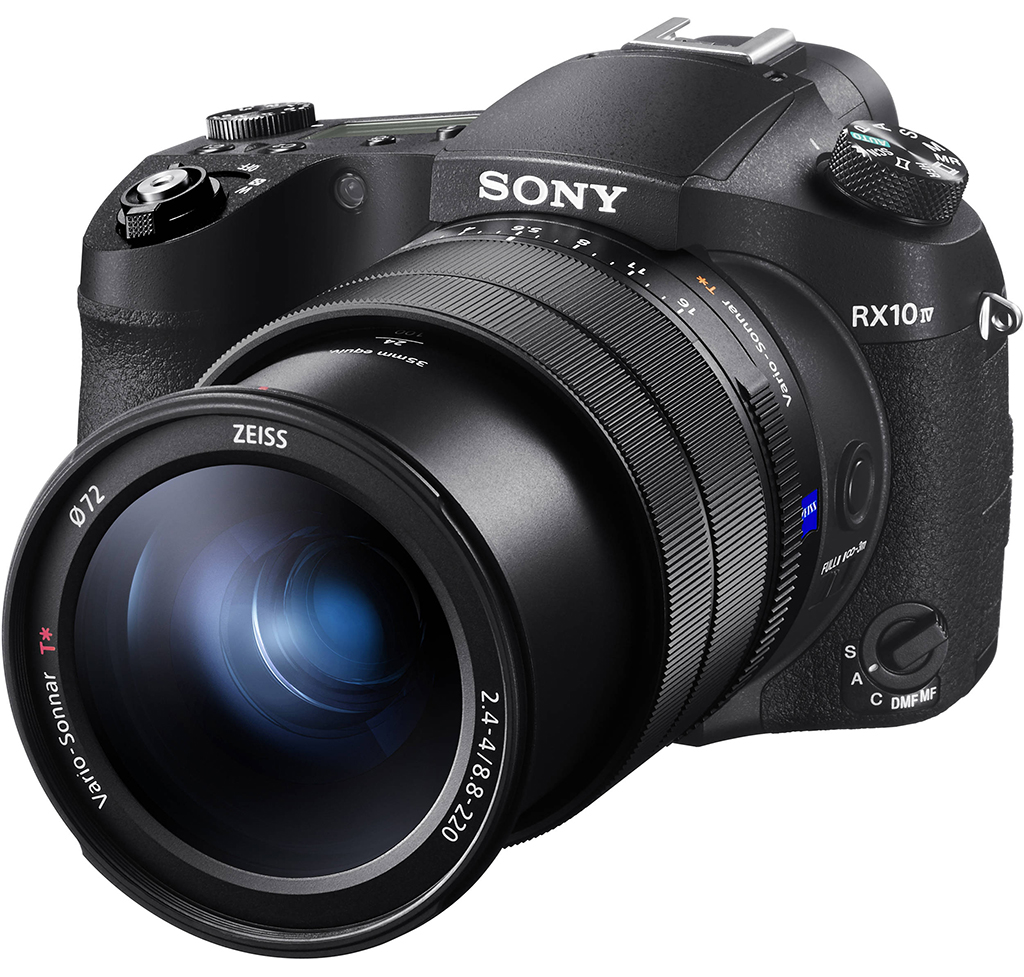 The 20.1-megapixel Sony RX10 IV offers a 25x zoom range equivalent to 24-600mm. While that’s the smallest range of the three cameras, it’s still quite versatile considering the camera’s size, especially when you compare it to interchangeable-lens camera systems. 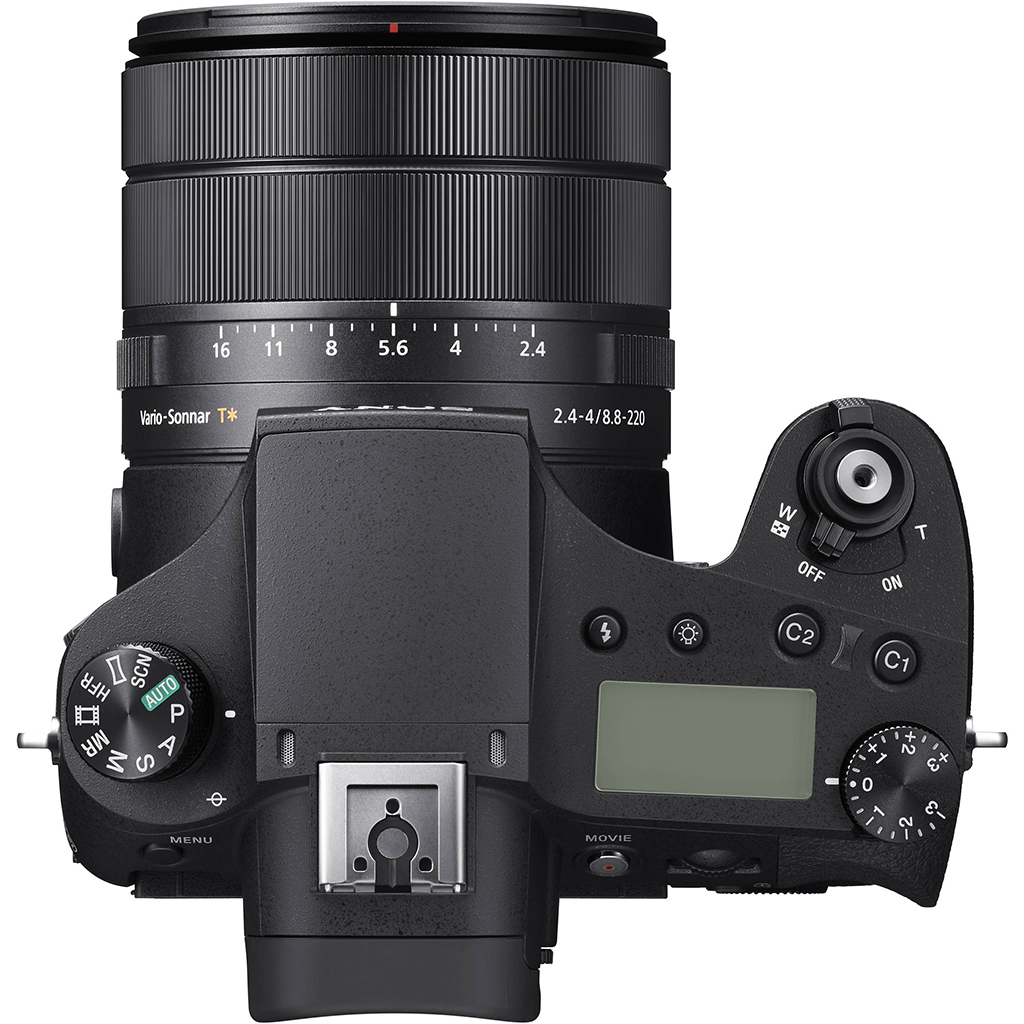 What you get in the tradeoff may be more important. Though it’s the priciest of this trio of superzoom cameras, it’s also the fastest by far. The Sony RX10 IV can shoot at continuous speeds up to 24 fps for an impressive 249 frames at a time with full AF/AE tracking. Another important distinction is the camera’s sensor size. While the Canon and Nikon cameras featured here have 1/2.3-inch sensors, the RX10 IV has a 1-inch sensor, approximately 4x the surface area for light gathering. 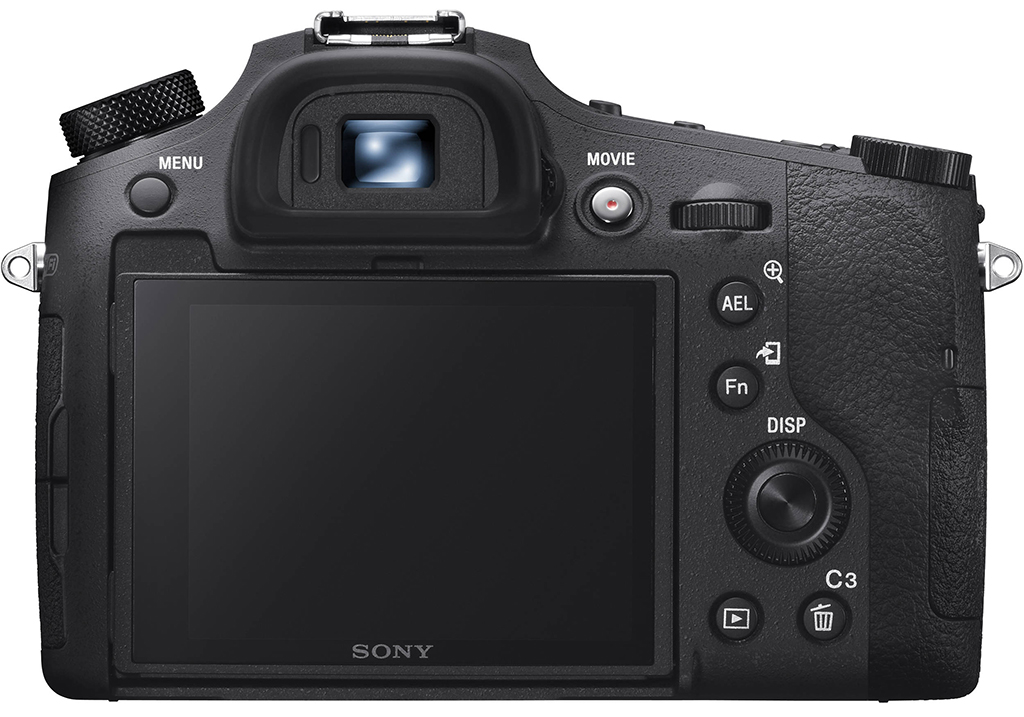 The camera can focus as close as 3cm (1.2 inches) at the wide end of the range and 2.4 feet at the tele end. It includes Sony’s Optical SteadyShot for up to 4.5 stops of image stabilization. In addition to stills, the RX10 IV can record 4K video as well as super-slow motion sequences that slow time up to 40x. List price: $1,699.

Check the price and availability of the Sony RX10 IV at B&H.

The post Superzoom Cameras For The Trail appeared first on Outdoor Photographer. 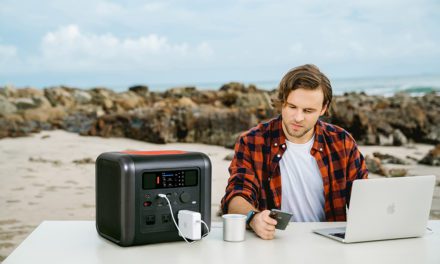 Portable Power In The Field 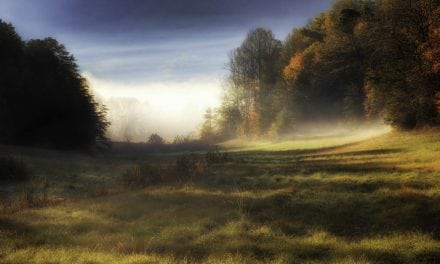 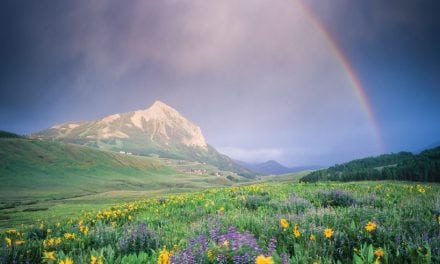