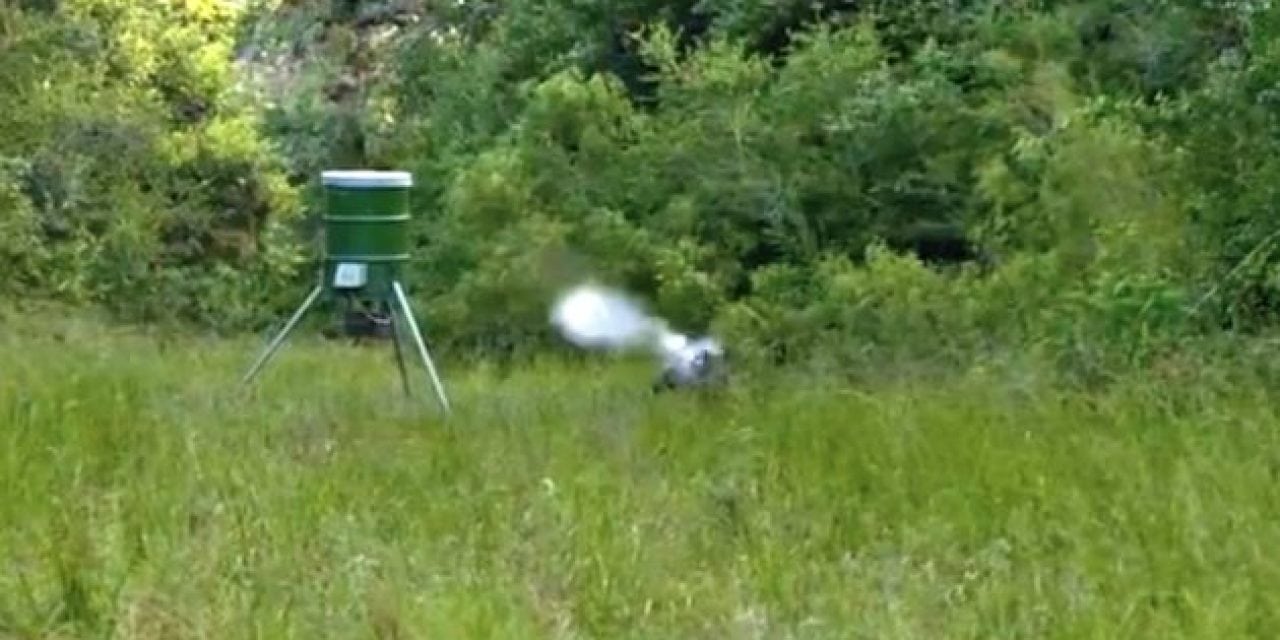 Pigman Blows the Dust Off a Big Pig

Brian Quaca was out filming for his show “Pigman: The Series,” and things were a bit slow on an evening hunt. With his cameraman Matt with him, they were patiently waiting in a little blind for the pigs to come to the feeder.

A few pigs show and while setting up for the shot, Pigman’s gun barrel hits the tin roof of the blind. The noise puts the pigs on edge, but one pig hangs around a little longer than it should have.

Pigman puts the Leupold crosshairs on the vitals and squeezed one off.

It looks like a bag of flour exploded when Pigman connects with this hog! He knew there was no chance this Texas hog was surviving that hit, and after a lengthy tracking job, they found their pig.

If you’ve ever watched an episode of Pigman’s show, you’ve probably seen an appearance from his father Dap, who often goes for the headshot. And, after finally recovering the pig that went on a death run, Pigman sees why his dad always shoots everything in the face.

The post Pigman Blows the Dust Off a Big Pig appeared first on Wide Open Spaces. 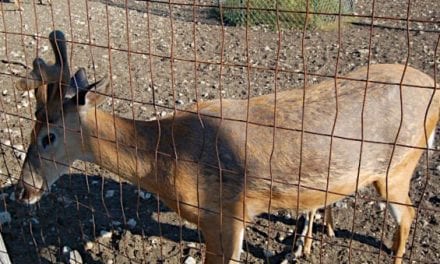 $500,000 in Taxpayer Money Has Been Paid to Deer Farms for CWD Buyouts 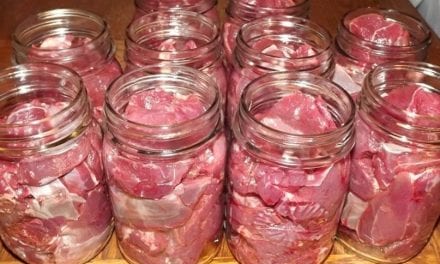 Canned Venison: How to Preserve Your Wild Game Meat the Old Fashioned Way 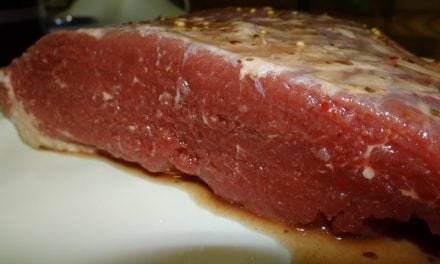 Corn Your Own Wild Game or Beef for St. Paddy’s Day 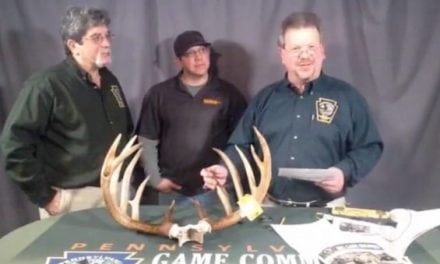