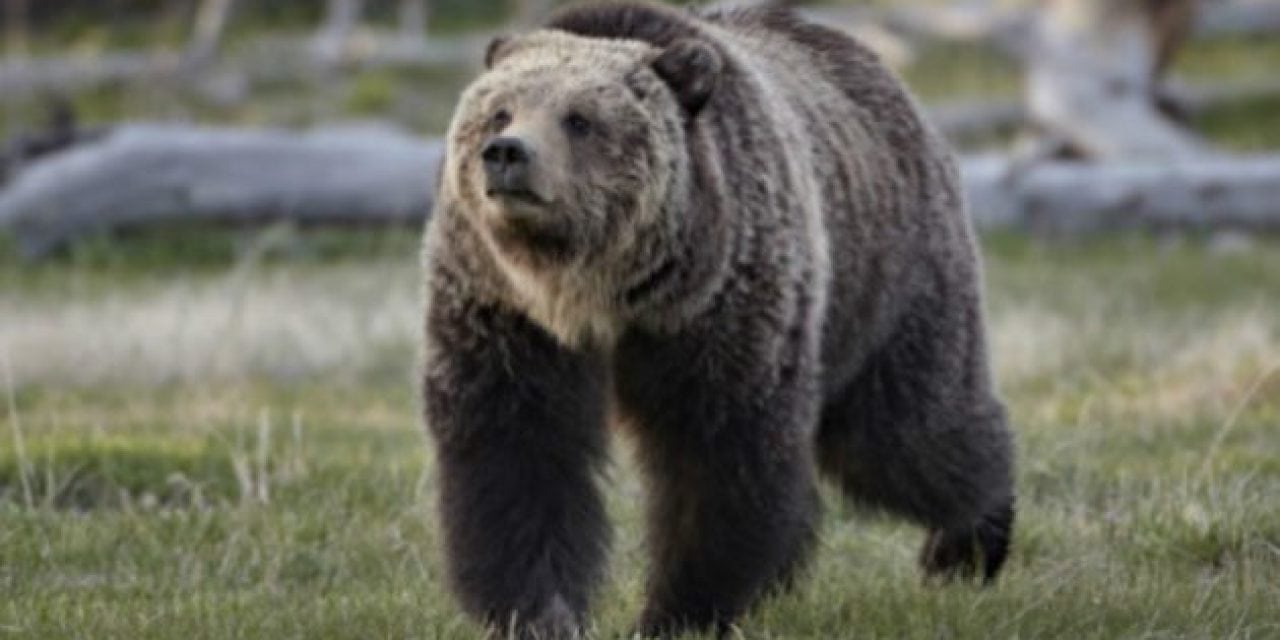 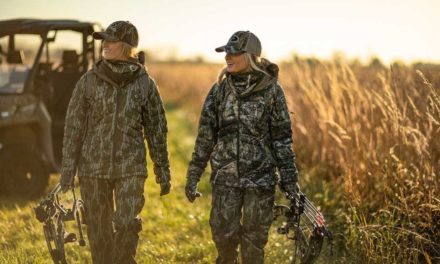 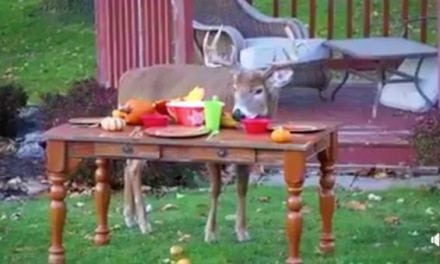 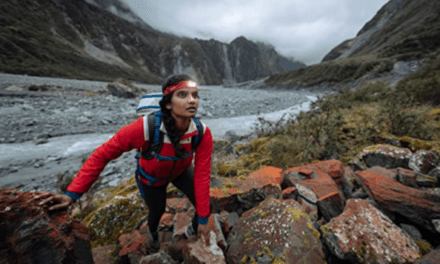 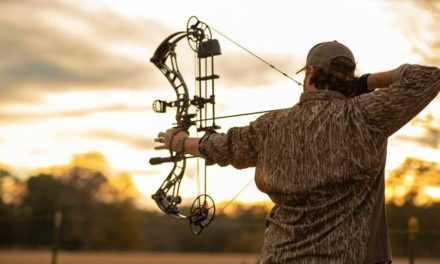 How to Manage Your Breathing While Bowhunting