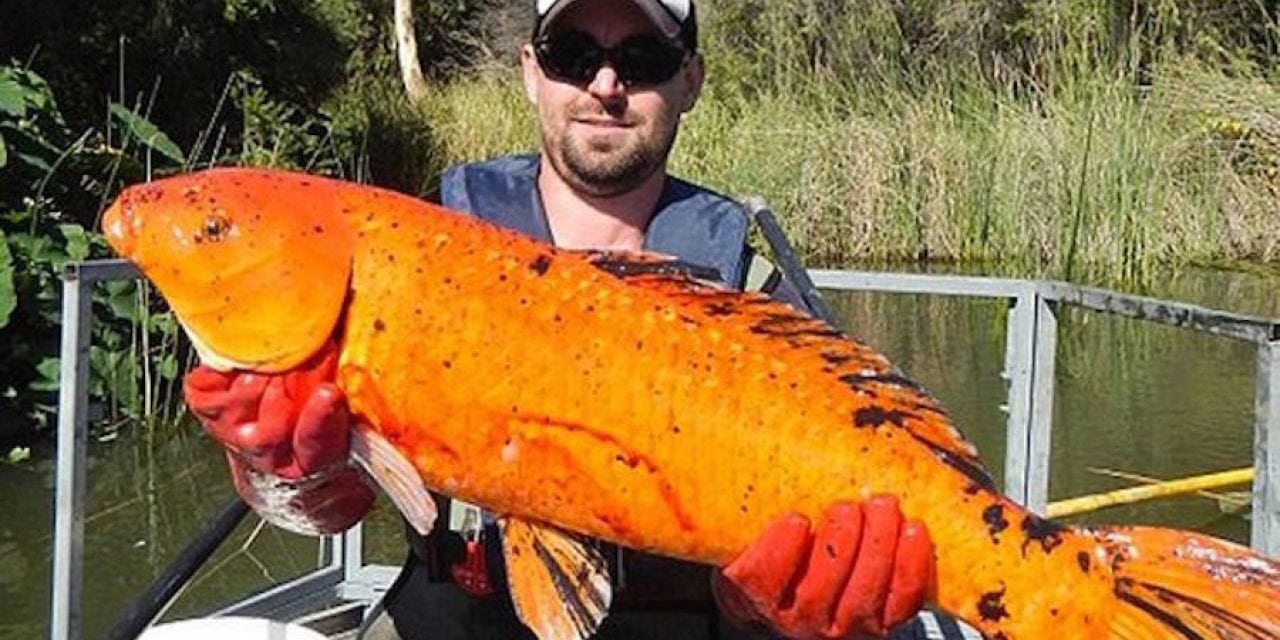 
Let this be a warning to flush your next pet goldfish.  In western Australia, the ecosystem is being threatened by an otherwise harmless creature. The problem they are encountering, all along the waterways and streams of the coastline, is an invasion of gold. This isn’t just any gold either. Little goldfish that are growing too 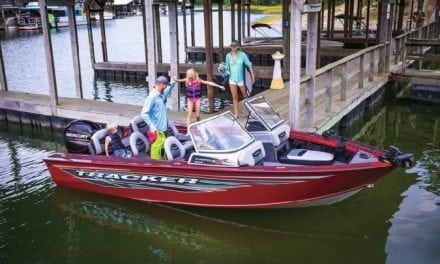 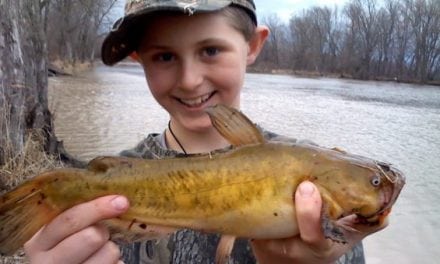 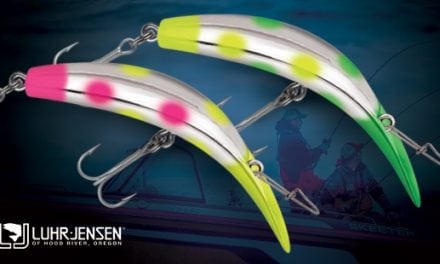