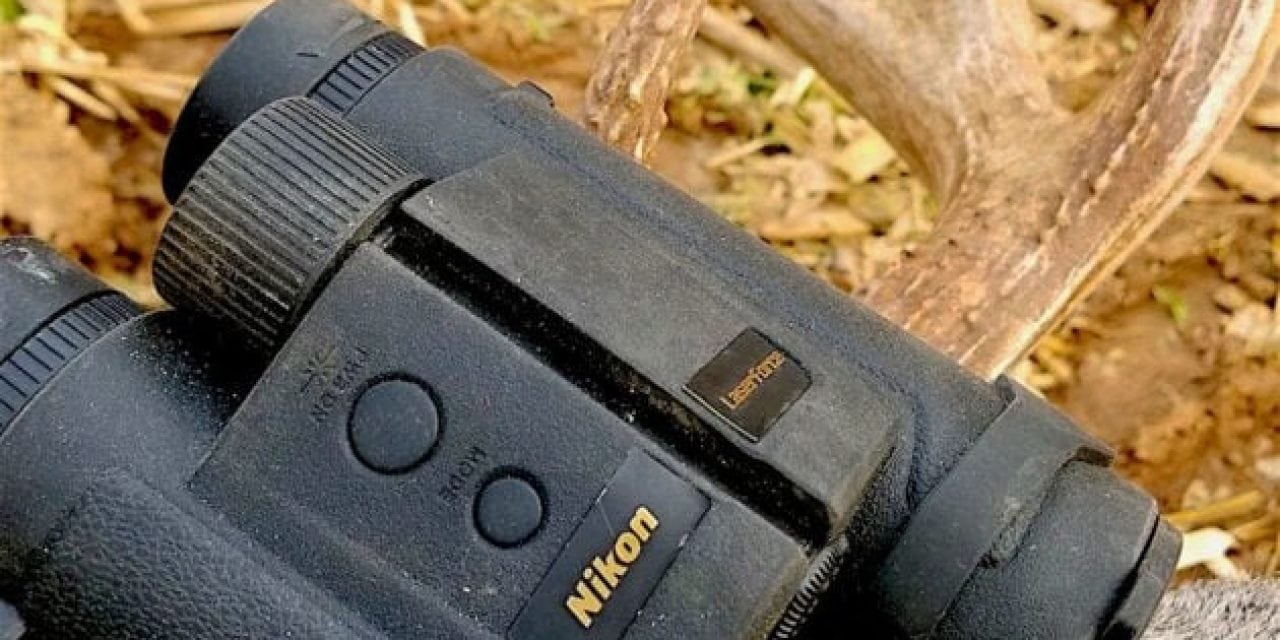 
The Nikon LaserForce 10×42 range finding binocular is a laser rangefinder and a 10×42 binocular built in one unit. Here is what we found.

I would be lying if I didn’t mention that when I was first offered to test one of these out, I rolled my eyes. I thought to myself, ‘Those are just a gimmick.’ I mean, let’s face it, for me, I’m a middle-income bowhunter who travels and hunts for my part time work, but couldn’t see myself spending over $1,000 on a pair of binoculars just because it had a laser rangefinder built in.

I have been using these binoculars for just about a year now, along with several other optics, and I think I have had the time to ultimately compare and contrast (and therefore decide) if these rangefinder binoculars are all that they are cracked up to be. Here’s what I realized.

Is the Nikon LaserForce worth it?

As a bowhunter, my first thoughts were that I would have little to no use for these. I quickly found out the opposite was actually true.

Since I hunt many states, I often hunt with a muzzleloader or a shotgun when it comes to a firearm. Because of my weapon of choice, a rangefinder is pretty crucial.

I initially thought these would only benefit prairie land outfitters, or those who guide hunts out in the vast open. If you think about it, the guide can monitor the range on the targeted animal while not having to take his eyes off of it. There would be no need to constantly switch between a rangefinder and a pair of binoculars, therefore a combo would be ideal for that type of situation.

But did using them all hunting season change my mind for a northeastern treestand hunter like myself?

Yes. Yes it did. In fact, early December was the selling point, as I shot my biggest buck to date, and I don’t believe I would have been able to get it if I wasn’t using the LaserForce 10×42 binoculars.

Sparing all the details, I’ll try to explain what happened quickly. I had four bucks come in to my shooting lane. As a property manager, I had to take a quick glance at each deer to see if any of them were shooters. I immediately took three bucks out of the equation, but was on the fence about one that was sporting what appeared to be 12-inch G2s.

I know, I know. Looking back now, I don’t know how I was on the fence about this 140″ Maryland buck, but I was hesitant. Luckily, I pulled through and took the shot.

He walked into my shooting lane at 120 yards and within seconds was about to be out of my shooting lane. I was able to get a quick range on him with the Nikon LaserForce, and had a split-second to decide if he was a shooter or not. After pondering for what seemed like an hour, my brain said to my body: “Shooter. 120 yards. SHOOT NOW!”

My shotgun is set up with a Nikon Slughunter with BDC reticles that allow me to know exactly where to aim at varying distances. This may now sound like a Nikon sponsored article, but I can assure you it’s not. I use plenty of other brands as well. This situation just happened to be an all Nikon moment, and it proved successful.

About the Nikon LaserForce 10×42 Binoculars Without a doubt, these binoculars saved the day. Of course, I spend a great deal of time, money, and most of all effort into capitalizing on each hunt. I can’t thank a product entirely for my success, but I can surely say it helped.

The Nikon binocular performance offers extreme speed when it comes to rangefinding. During use, the rangefinding binocular offers continuous measurement of ranges, and you can switch between yards or meters. It also offers Nikon’s ID technology, or incline/decline, to help with changes of elevation and the angles they produce.

The binoculars are comfortable in hand with a fully rubber-coated exterior, which makes the entire piece waterproof. It offers adjustability for a short and long eye relief. They have multilayer-coated lenses and produce high-resolution imagery to say the least. The laser rangefinder gives an exact distance when in both horizontal distance or incline/decline mode.

I’ve used the Nikon LaserForce 10×42 binoculars now for just about a year and have never had to replace the CR2 battery. I’m suspecting the battery life will work well into next season as well.

Overall, I give the Nikon binocular performance an A-. I did notice in the optical performance that there was some chromatic aberration, or color fringing. It did very well in low light conditions, and offered bright images in return. I only found a few trees over 700 yards difficult to get complete ranges on, but distant animals were never an issue.

Additional benefits of having a rangefinger and binocular in one

When it comes to bowhunting, everybody who’s been at it for a while knows we have to close the distance to the animal. We have to minimize our scent, our movement, and much more. This is truly what makes bowhunting a love-hate relationship. But with that in mind, and in regards to rangefinding binoculars, a tool like this saves us a step.

I’ve often been watching deer through my binoculars, trying to determine if I am going to shoot it or not. When the deer gets within range, I then have to put my binoculars down and pick up my rangefinder. I can make that sound like a daunting task, but ultimately it’s not.

But I have been busted making that movement before. A simpler task would be to continue monitoring the deer with my binoculars and make one movement after I range him to grab my bow. This is just another reason I think having these for a full season was able to change my mind; I am now a believer in the Nikon LaserForce 10×42 binoculars.

You can look at Nikon’s website for a ton more specific information, but if you want to hear from someone who’s used them, I can attest that the LaserForce 10×42 Binoculars are worth adding to a wish list, because they can legitimately increase your chances at a successful hunt. 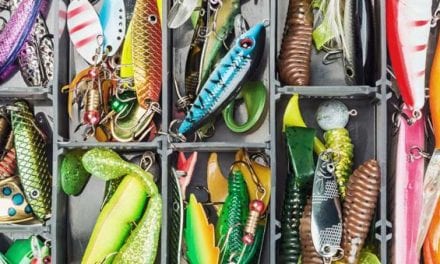 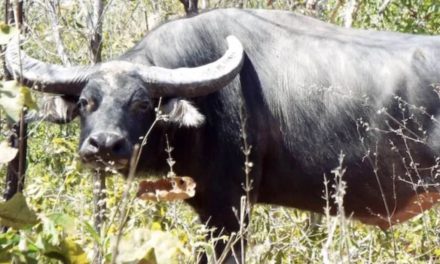 How to Tell the Difference Between Cape Buffalo and Water Buffalo 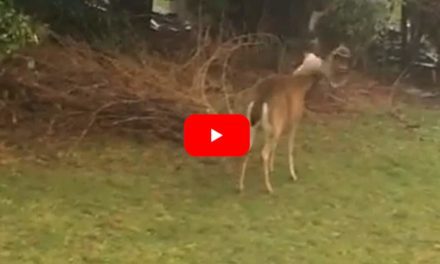 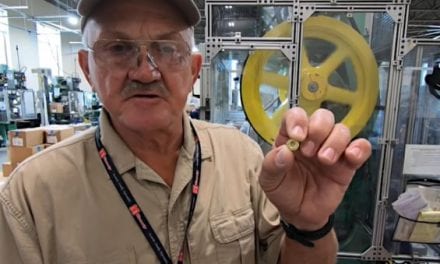