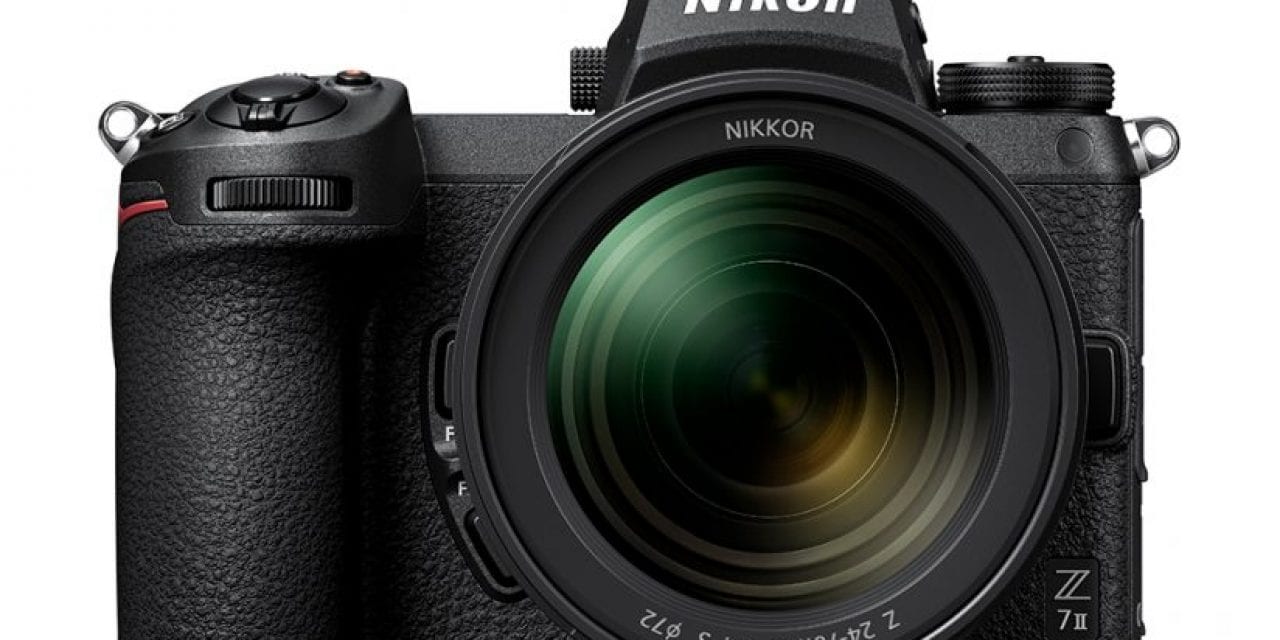 Nikon today has announced the second generation of its debut full-frame mirrorless models, the Nikon Z 6II and Nikon Z 7II. The new cameras retain similar market positioning and emphasis as their predecessors, but feature several enhancements to the original Z 6 and Z 7 models introduced in 2018. 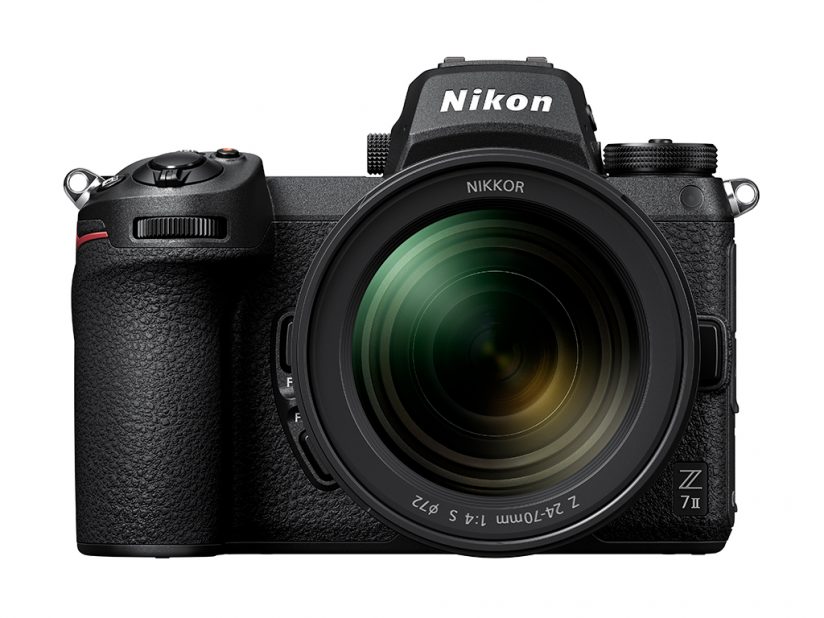 The Z 7II is the high-resolution option, and it retains the 45.7-megapixel backside-illuminated sensor in the Z 7 but doubles the processing power with dual EXPEED 6 processors. The Z 6II is similar in this regard; it’s the same 24.5-megapixel BSI sensor in the original Z 6, now with dual processors. Positioned as the “versatile” model, the Z 6II is lower in resolution, but has some advantages in terms of speed and video. The Z 6II can shoot at up to 14 fps, while the Z 7II maxes out at 10 fps—still ample for subjects like wildlife and sports, but not as quick as the Z 6II. Both cameras also feature a big improvement in buffering for continuous shooting, each with over 3x the buffer capacity of the previous generation. 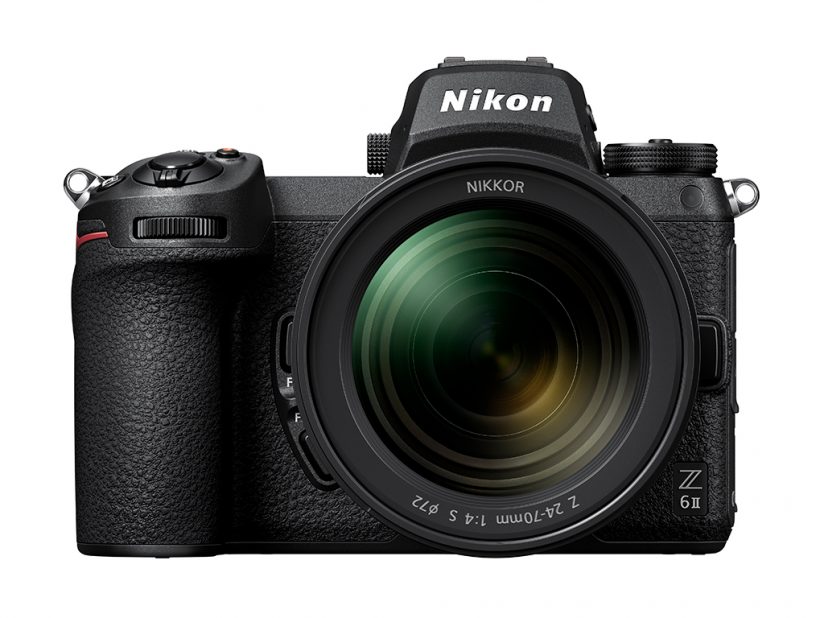 Like the first generation models, the Z 6II (pictured) and Z 7II are virtually identical in terms of external appearance with only the nameplate to distinguish them.

Another upgrade to both cameras is the addition of dual memory card slots, one CFexpress Type B/XQD and one SD UHS-II slot, addressing one of the most common complaints about the first-generation models which have only a single XQD slot. 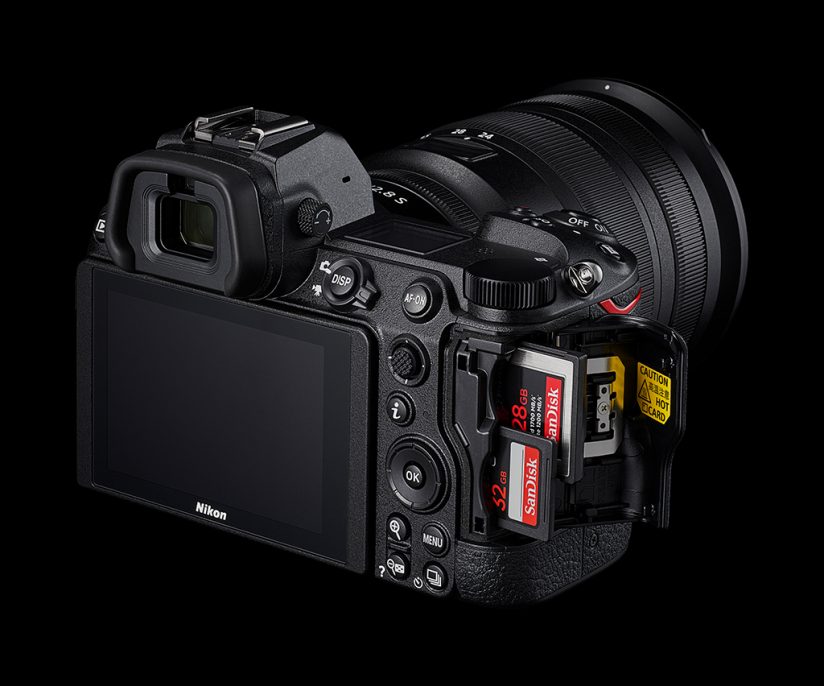 The Nikon Z 6II (pictured) and Z 7II now have dual card slots: one for CFexpress Ttype B/XQD and one for SD.

Video capabilities have also been upgraded in the Z 6II and Z 7II. See the press release below for the specifics on each.

With the introduction of the Z 6II and Z 7II, the Nikon Z system now has 5 full-frame cameras and 1 APS-sensor camera and 16 lenses designed for the system, which Nikon states will grow to 24 lenses in 2021. 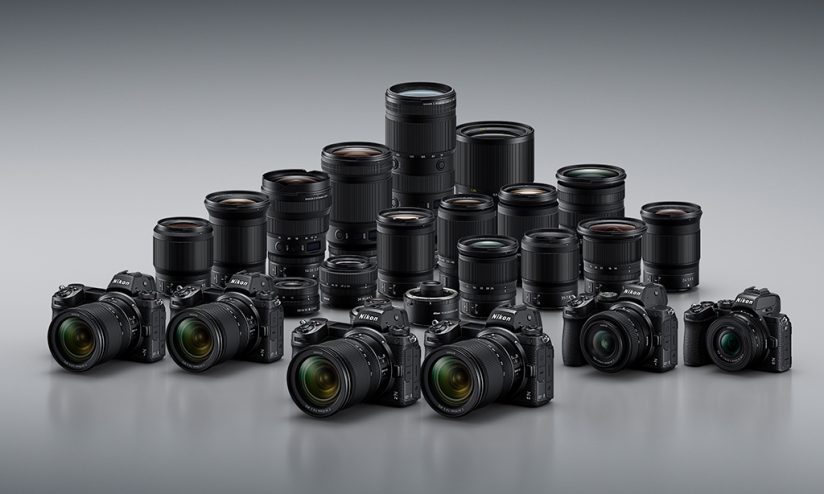 Current camera and lens lineup of the Nikon Z system.

For all of the details, see the press release below.

THE NEXT CHAPTER OF Z IS HERE: NIKON DELIVERS MORE OF EVERYTHING

MELVILLE, NY (October 14, 2020) – Today, Nikon Inc. unveiled the next chapter of the Z series with the arrival of two new full-frame mirrorless cameras that significantly improve upon the previous generation by adding more power, more features and more of what users want. The ultra-high-resolution Z 7II is for those with an eye for impeccable details, offering professionals and advanced photographers a powerful tool to capture immense resolution in every shot. For dynamic creators who need a device as versatile as they are, the Z 6II balances powerful performance and an expert-level multimedia feature set to bring any creative vision to life. Together, the Z 7II and Z 6II, along with new accessories, expand the Z series into a more robust mirrorless platform, incorporating many performance and design upgrades while maintaining the most popular features of their award-winning predecessors.

“As we evolve the Nikon Z series into the future, we continue to strengthen the platform, keeping the needs of our customers at the center of every new innovation and added feature,” said Jay Vannatter, Executive Vice President, Nikon Inc. “These are the cameras that many have been waiting for from Nikon. The new Z 7II and Z 6II demonstrate our commitment to listening to customer feedback, while also establishing the new standard for performance, quality and versatility for every type of creator, photographer or filmmaker.”

The Nikon Z Mount – The Most Light Means the Best Images

The Nikon Z mount is larger than any other full-frame mount, letting in significantly more light for the best possible image quality. The wider mount also allows for radical new concepts in optical design, giving lens designers the flexibility to create NIKKOR Z lenses with more edge-to-edge sharpness than ever thought possible. These new cameras expand the possibilities of the superior Z mount with performance upgrades designed to improve the quality, workflow and shooting experience for Nikon Z series users.

The Z 7II promises high-resolution stills and video for discerning users who need ultimate performance to achieve exceptional image quality in every shot. A powerful upgrade to the Nikon Z 7, the Z 7II is the ideal camera for capturing highly detailed portraits, landscapes, weddings, events, and commercial photography when there is no compromise on image quality.

The Z 6II is the most versatile Z series camera yet, balancing speed, power, low-light ability, and advanced video features for dynamic creators who need pro-level performance and reliability.

Both the Z 7II and Z 6II adopt the Z series’ durable Magnesium Alloy build and extensive weather-sealed design for all-around protection in rugged environments. Both models focus on improved workflow with intuitive features and controls that enhance the creative process.

Nikon is committed to expanding the NIKKOR Z lens lineup to complement the exceptional power of these latest mirrorless cameras, with 16 NIKKOR Z lenses currently available, including the recently announced NIKKOR Z 50mm f/1.2 S and 14-24mm f/2.8 S. The lineup will expand to include a total of 24 innovative optics by the end of 2021, providing Z series users with the tools to achieve the highest level of optical excellence.

The ecosystem is also expanding with more accessories, including the addition of the new MB-N11 Power Battery Pack with vertical grip for the Z 6II and Z 7II. This new grip features convenient external controls for additional manual operation and customization, along with more comfortable portrait orientation shooting. While battery life is extended up to 1.9x10 (CIPA standard), the battery grip also includes a hot-swappable chamber, granting users the ability to remove or replace one battery while shooting for uninterrupted power – a true benefit for content creation. The vertical grip also adds a secondary USB-C port for standalone charging and simultaneous communication with other devices.

Additionally, Nikon has announced new wireless transceivers for remote triggering and radio-controlled lighting, the WR-R11a and WR-R11b. The new wireless transceiver units use radio frequencies to communicate and are designed for users who need minimal release lag when shooting wirelessly, or those that use one or more remote flashes (AWL). The user can control additional remote cameras simultaneously using the WR-T10 remote, or via a main camera equipped with the WR-R11a/b. The WR-R11a uses a 10-pin connector, while the WR-R11b connects through the accessory terminal that can be found on Z series mirrorless cameras and select DSLRs. The units can also trigger Nikon radio-controlled flash units, such as the popular SB-5000 Speedlight, without the need for an additional receiver unit. Engineered with a new hinged design, the WR-R11a increases durability when attached to a camera.

Specifications, equipment, and release dates are subject to change without any notice or obligation on the part of the manufacturer.

*SRP (Suggested Retail Price) listed only as a suggestion. Actual prices are set by dealers and are subject to change at any time.

Other trade names mentioned in this document are trademarks or registered trademarks of their respective holders. 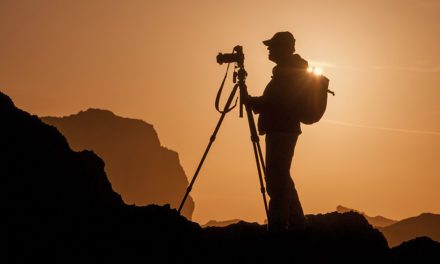 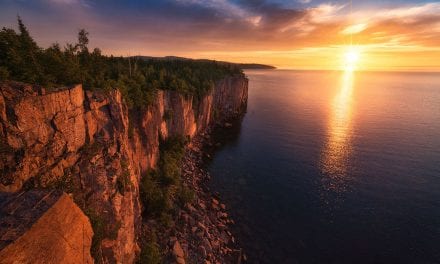 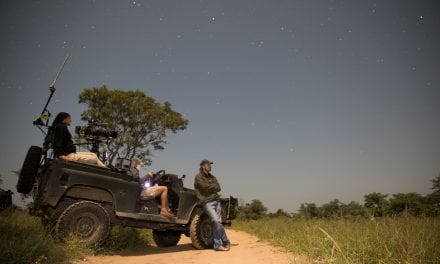 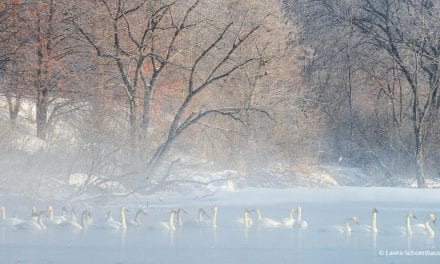 Photo Of The Day By Laura Schoenbauer