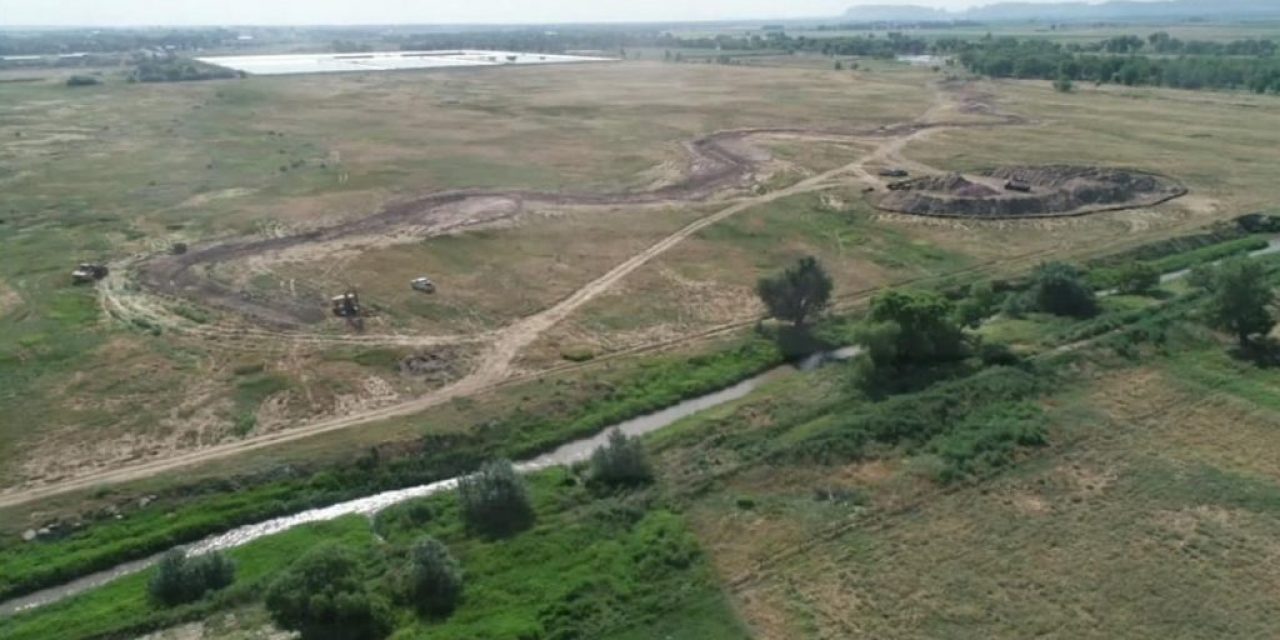 MITCHELL, Neb. – Anglers, fish and a diverse set of wildlife will soon enjoy a new stretch of trout stream in the western Panhandle.

Construction is underway to add nearly three-quarters of a mile of trout stream on Dry Spotted Tail Creek just west of Mitchell in Scotts Bluff County. The new stream section, which is being constructed to receive water from the creek’s existing straightened channel, will result in new wetland habitat for many aquatic species and terrestrial wildlife on the Platte River Basin Environment’s 1,360-acre Spotted Tail wildland between Mitchell and Morrill.

Mark Porath, Aquatic Habitat Program manager for the Nebraska Game and Parks Commission, said Dry Spotted Tail Creek is one of the streams in the North Platte Valley that demonstrates how water resources can benefit both agriculture and wildlife habitats.

The creek itself, which has headwaters north of Mitchell, did not necessarily have stream flow all the way to the North Platte River until irrigation infrastructure was developed in the region. Porath said the active irrigation return flows keep the water temperature cool enough to support rainbow trout, a cold-water species, in the heat of the summer.

Unfortunately, the straightened channel has cut into the soil about nine feet, consequently acting as a drain on the surrounding wetland and lowering the water table.

Workers are now creating the new meandering stream channel that was engineered and designed to work with variable water flows across Nebraska’s soils. By balancing erosion and deposition, the new stream will maintain a higher water level and restore the wetland habitat.

After the new channel is formed, complete with rocks and habitat structures, water will be slowly introduced to the new stream to establish wetland vegetation. Next year, workers will construct a permanent structure to divert the bulk of the flow from the old channel to the new stream section. This structure will be unique among Nebraska’s trout waters because the new diversion will allow return flows to continue down the old channel in a flood event, preventing damage to the new section.

The construction zone is closed to visitation, but the public may attend an open house at the site Sept. 10 from 6-8 p.m. MDT. 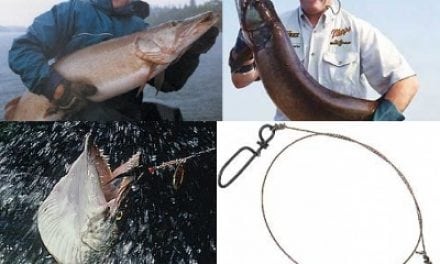 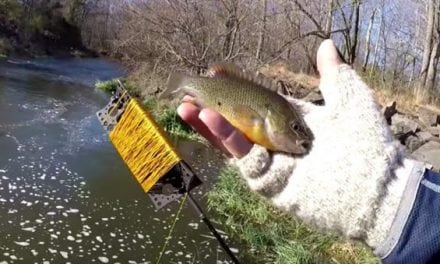 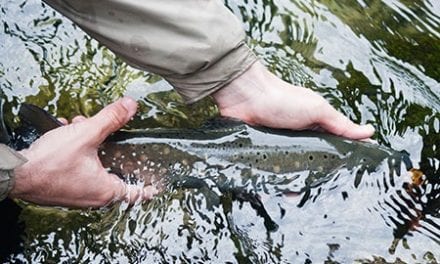 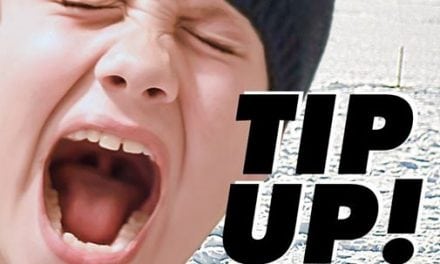