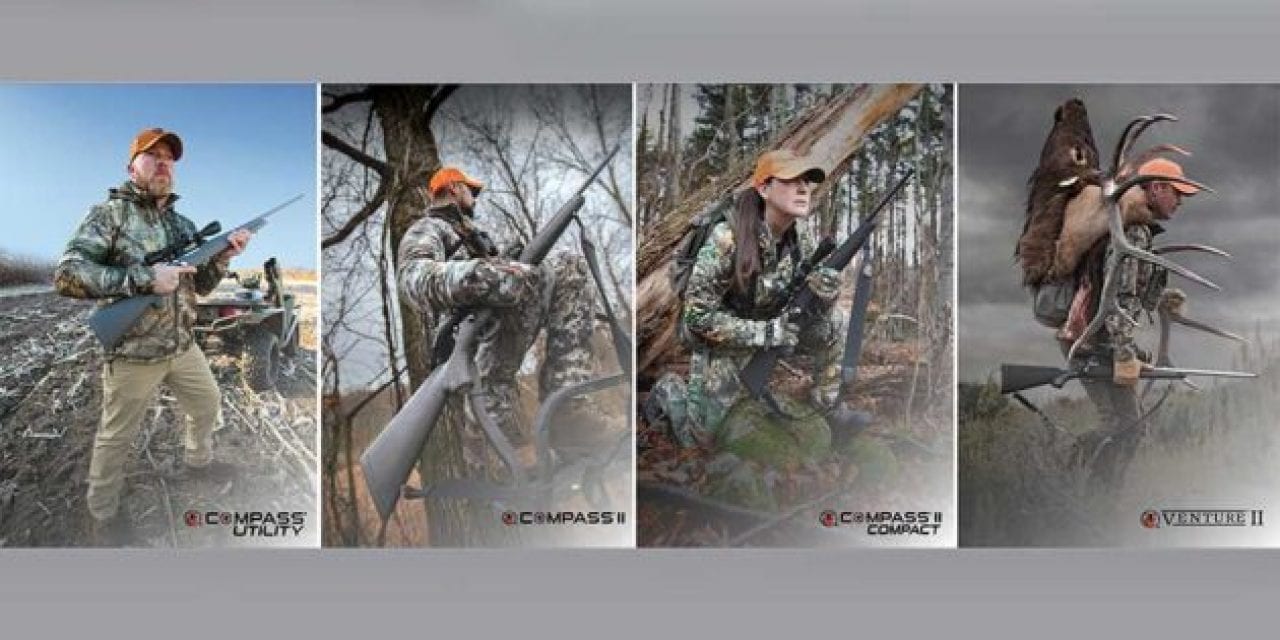 Four new rifle models from Thompson/Center will revamp their bolt-action rimfire lineup. To jumpstart the new season of firearm unveilings, Thompson/Center Arms, known for making quality muzzleloaders, has taken the early spotlight with a collection of new bolt action rifles. The new guns serve as extensions of previous series, as the T/C Compass II, T/C 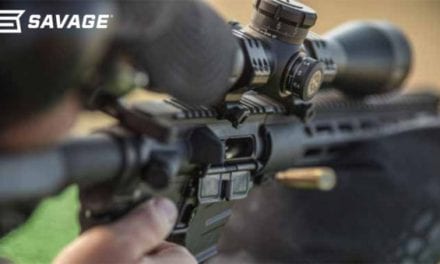 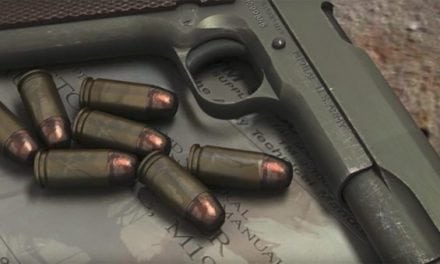 10 Guns You Should Never Sell

Can You Find the Sniper Before It’s Too Late? 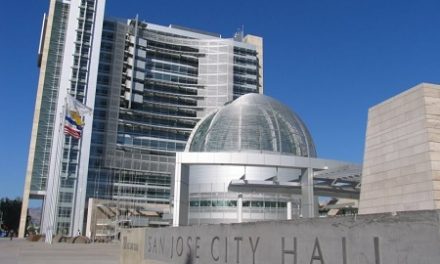