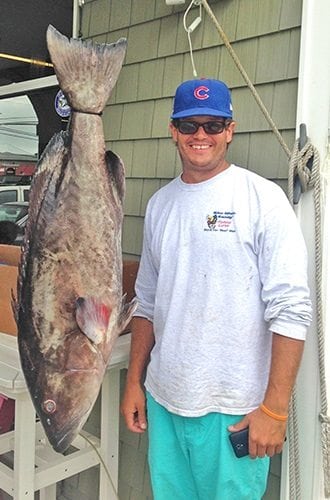 The N.C. Division of Marine Fisheries has certified a new state record for gag grouper. Breece Gahl reeled in the 47-pound, 6-ounce fish while fishing in the Atlantic Ocean 30 miles off Wrightsville Beach. The fish measured 48 inches total length (from the tip of the nose to the tip of the tail) and had a girth of 26 inches. 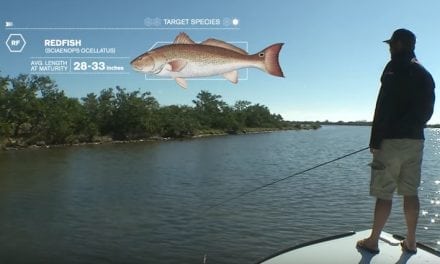 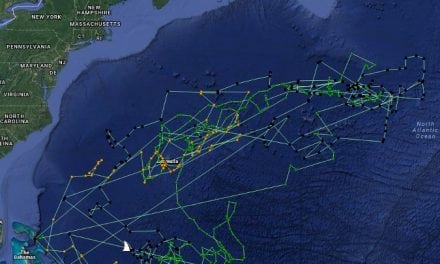 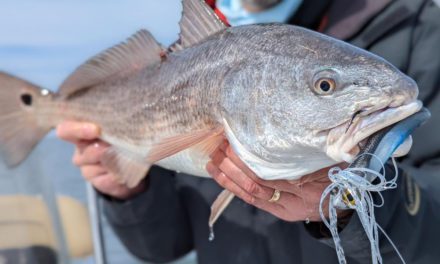 Give ‘Em the DieZel! 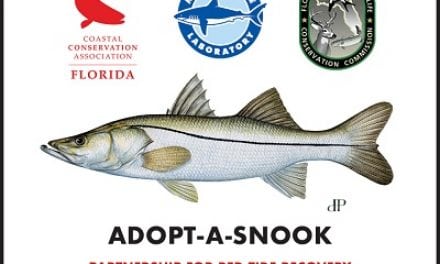