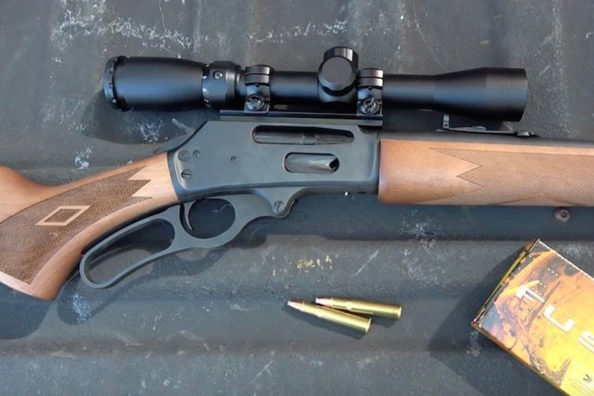 Marlin 336: A Full Rundown of the Popular Lever-Action

The post Marlin 336: A Full Rundown of the Popular Lever-Action appeared first on Wide Open Spaces. 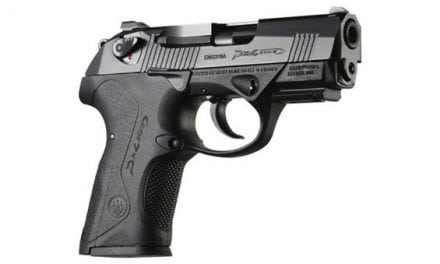 Here’s What Makes the Px4 Storm the Best Beretta 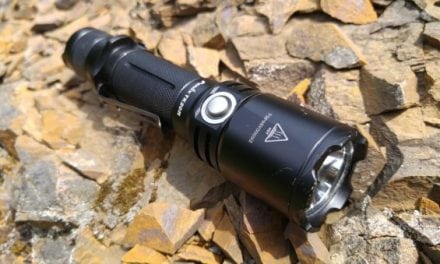 These are the 3 Best Flashlights, and the Only Ones You’ll Ever Need 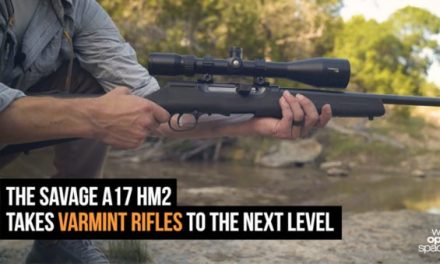 Gun Review: The Savage Arms A17 HM2 Takes Varmint Guns to the Next Level 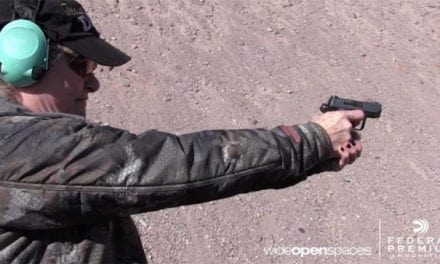 The Best Handguns for Women Revealed at SHOT Show