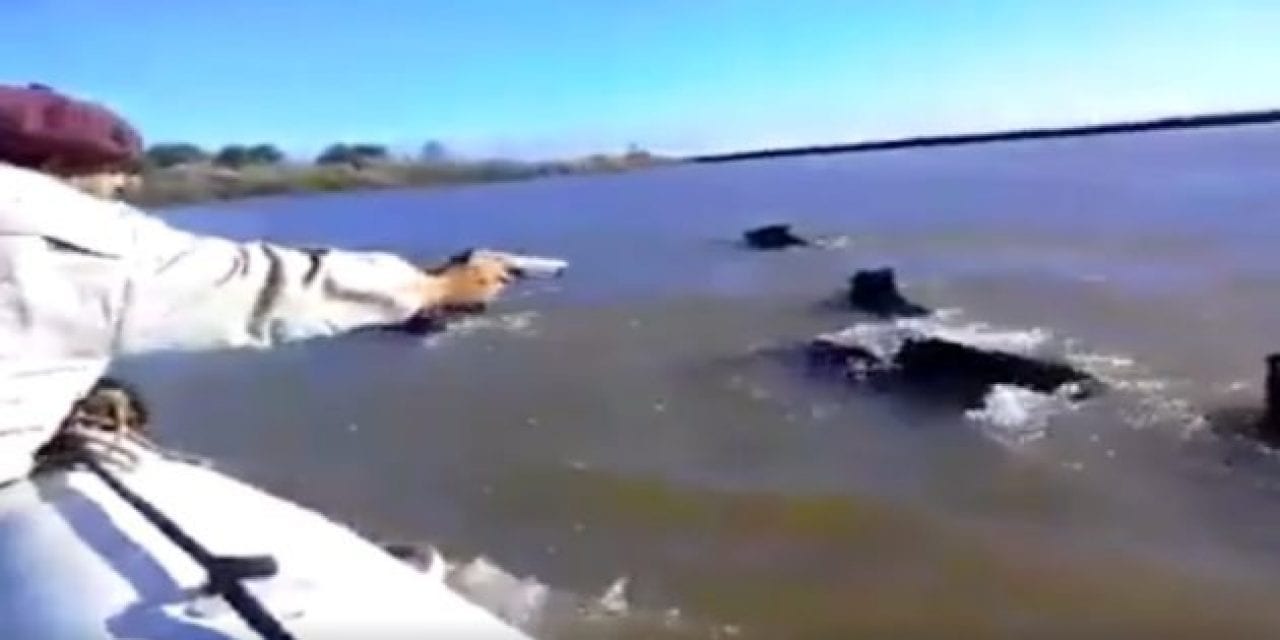 This video shows some guy wrecking an entire group of wild boars with a pistol from a moving boat. Is this unethical?

First of all, you’re not going to see the words hunt, hunter, or hunting used to describe the subjects in this video. Even with the ultra-invasive problem of wild hogs and boars here in the U.S., there are better ways to rid our land of them.

This is ridiculous on so many levels, starting with the fact that one guy hands his “buddy” a loaded handgun, and then the shooter unloads on the animals, all while their boat barely slows down.

Get ready to be angry.

This video was purportedly taken somewhere in Uruguay, although that’s not clear. Whatever the case this is one of those videos that gives the anti-hunters another brutal bullet in their own “guns” to fire at us with.

While I’ve shot many a duck and goose from a boat, it was never moving. If boars do this naturally, then set up in a likely spot, wait for them to swim by, and then blast away. What about the waste of all that meat?

You have to decide for yourself: would you do this?

NEXT: FURIOUS WILD BOAR RAMPAGE ACROSS POLISH BEACH SURPRISES EVERYONE 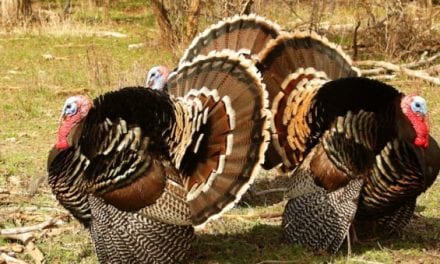 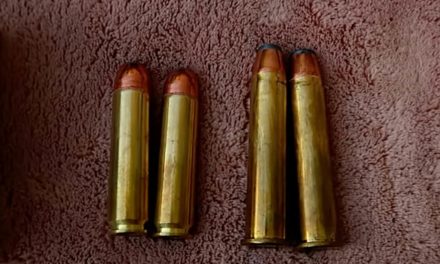 450 Bushmaster vs 45-70 Government: The Key Differences 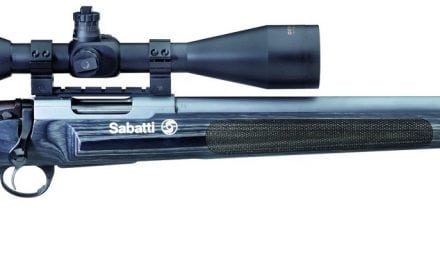 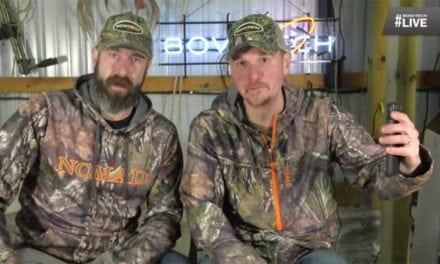 Here’s a Recap of Bowtech’s Most Recent Live Hunts