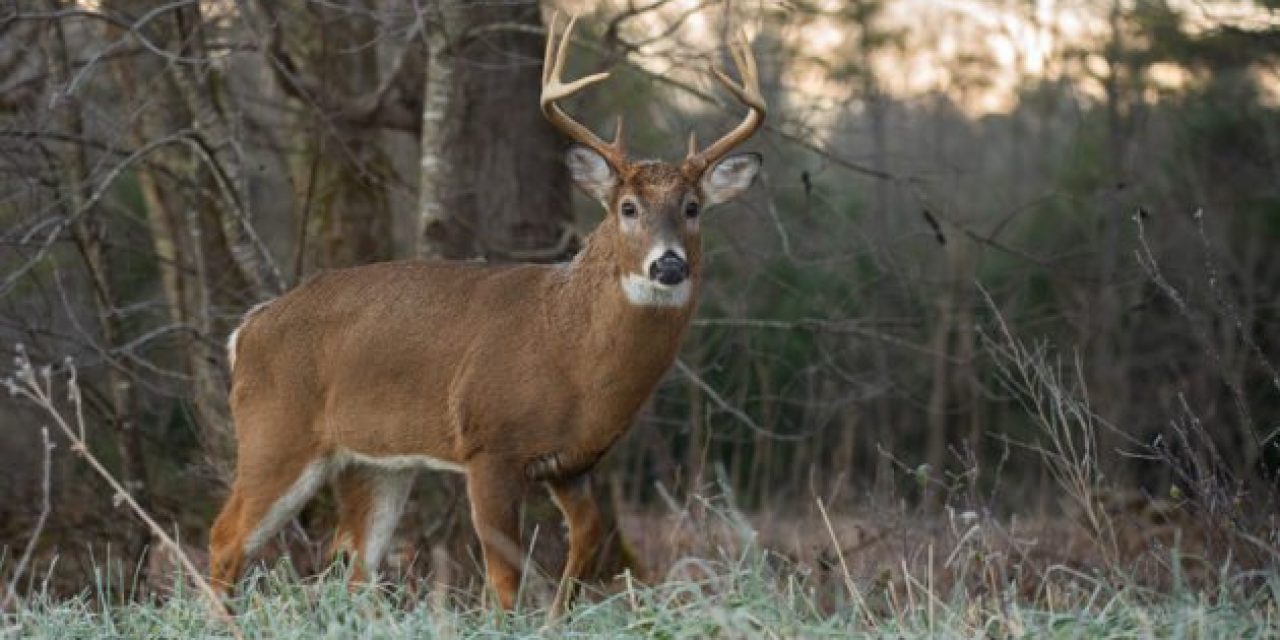 
The Lower Peninsula’s outright ban on baiting could be reversed by next deer hunting season.

Last year, the Michigan Natural Resources Commission established a ban on deer baiting in an effort to battle the spread of chronic wasting disease. That ban has been in effect since Jan. 31, 2019, but could be disappear if Senate Bill 37 passes.

Sponsored by Sen. Curt VanderWall R-Ludington, the bill has a number of backers who don’t believe feeding deer has any correlation with the spread of CWD.

VanderWall spoke at the Senate Natural Resources Committee hearing last week, where he shared his theory that banning baiting only pushes more potential hunters away, which are necessary for sufficient herd management.

“In my view, baiting is a tool that helps us manage the herd,” he told legislators at the hearing. “Less hunters means less harvested, which is bad for herd management–it could even lead to an increase in CWD and other diseases.”

A number of people from the Michigan Department of Natural Resources disagree with the proposed bill, including state wildlife veterinarian Dr. Kelly Straka, who told MLive.com the transmission of diseases in baiting sites is backed by data.

“The science is out there, indicating that these kind of practices on the landscape do in fact make things worse with disease transmission, do in fact lead to different contact rates between animals that would otherwise not normally contact each other,” she said in the report.

“It is our belief that it was the proper decision to ban baiting to help control the spread of the disease,” he said.

To become official, Senate Bill 37 will have to make it through both the Senate and the House, and it must receive a signature from the governor.

The committee still hasn’t voted on the proposed bill yet. 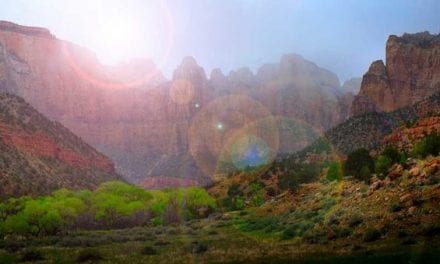 5 Great Earth Day Quotes That Sportsmen Can Take to Heart 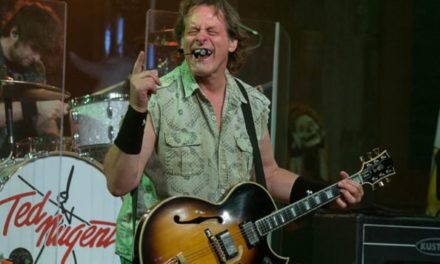 Ted Nugent’s Net Worth, Career in Music and the Outdoors 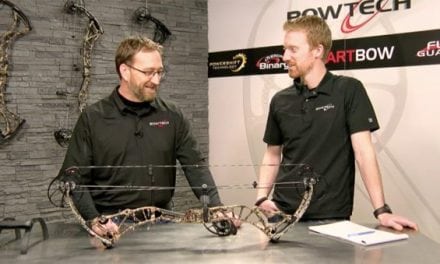 These Guys Answer Your Technical Archery Questions Live Every Week 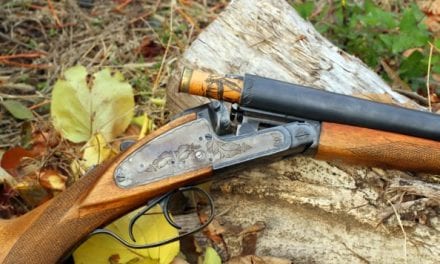 See the Trailer for ‘Legacy,’ a Project Upland Original Film