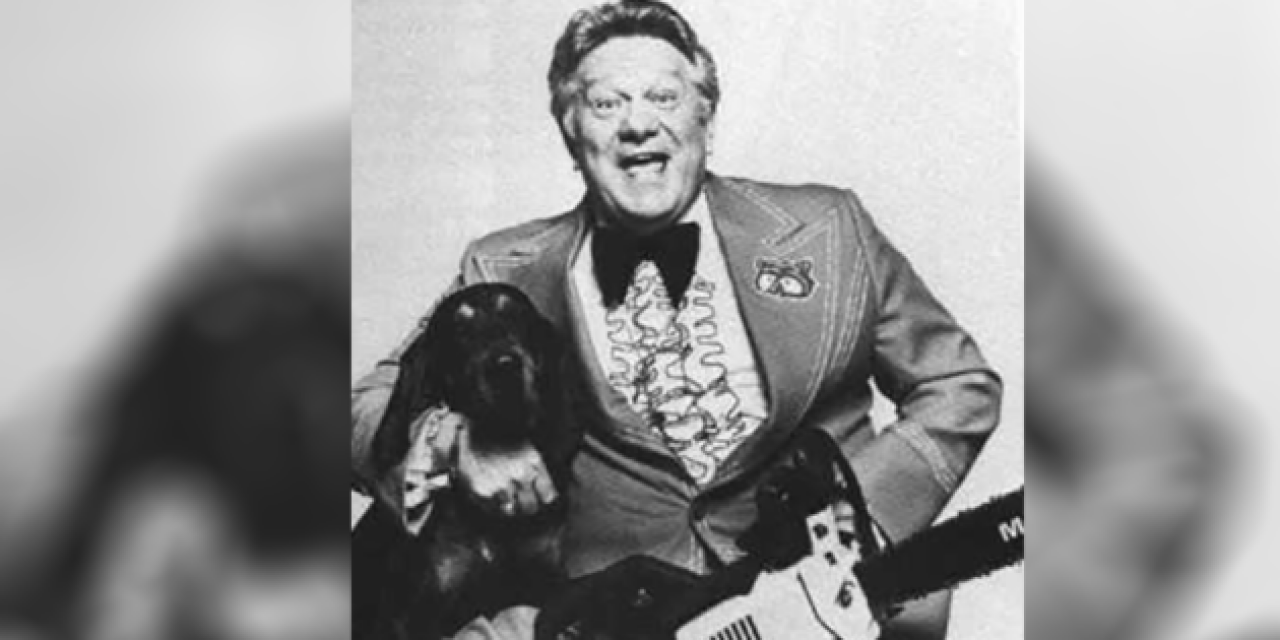 
Comedian Jerry Clower tells a coon hunting story that will put a smile on your face.

If you’ve ever hunted, you have a huntin’ story. These stories lie somewhere near the center of the hunting way of life. Some folks even seem to enjoy the storytelling part even more than the hunting part.

We’ve all heard tales of big bucks, close calls, miserable-weather hunts, and epic shots. On many occasions, hunters are even willing to share stories that almost make them, or better yet their hunting buddies, the butt of a joke. Humorous situations just seem to arise when you’re out on the hunt.

One gent who had a knack for telling funny hunting stories was Jerry Clower. During his life Clower earned the nicknamed “The Mouth of the Mississippi” for his humor. We’ve all met a few gifted folks who had a flair for story telling like that, and Clower was certainly one of those with the gift.

Give a listen to perhaps his most famous bit. This coon hunting story is sure to make you grin.

It was that kind of storytelling that made Jerry Clower a household name in many parts of the country.

As hunting and trapping seasons fire up this fall, we’ll all be making our own hunting stories when we take to the field. There will surely be some good stories told around a campfire, over the phone, and around a few pots of coffee. Maybe you’ll be fortunate enough to tell a story about a booner buck. If you’re like most of us however, you’re more than likely wind up with more stories like this coon hunting story.

Maybe that’s the way it was meant to be.

NEXT: THIS TENNESSEE COON HUNTING TOUCHINGLY SHOWS WHAT MATTERS MOST 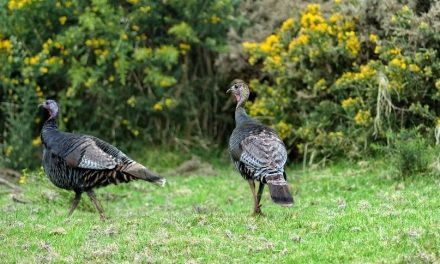 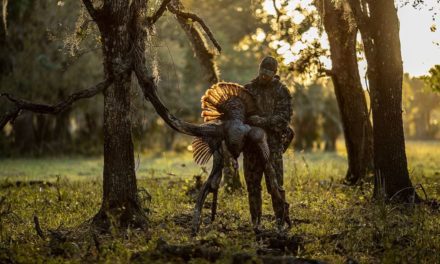 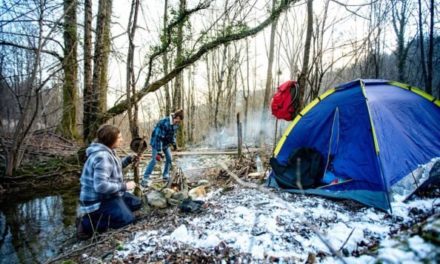 Survival Tents: What to Look For in a Good Reliable One 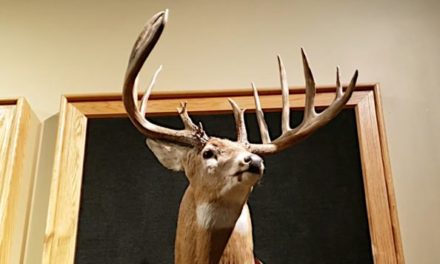 The Mel Johnson Buck: The World Record Archery Buck That Has Stood for 50+ Years and Counting