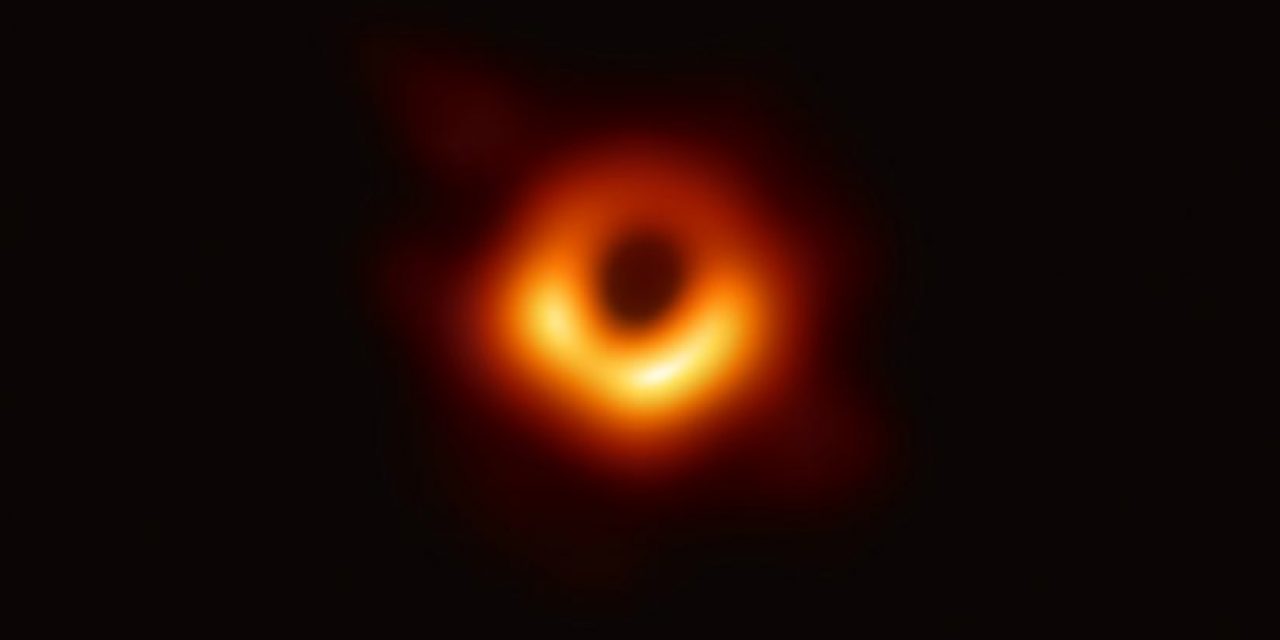 Predicted to exist based on Albert Einstein’s theory of general relatively, but never directly observed until now, the concept of a “black hole”—an object so dense that nothing, not even light, can escape its gravitational pull—has fascinated scientists for over a century, and made its way into popular culture in movies and science fiction.

Using the Event Horizon Telescope, astronomers have now captured the first image of a black hole. “This is a huge day in astrophysics,” said National Science Foundation Director France Córdova. “We’re seeing the unseeable. Black holes have sparked imaginations for decades. They have exotic properties and are mysterious to us. Yet with more observations like this one they are yielding their secrets. This is why NSF exists. We enable scientists and engineers to illuminate the unknown, to reveal the subtle and complex majesty of our universe.”

Want to learn more about black holes and the efforts to document them? The National Science Foundation website has a section dedicated to the topic of black holes with videos and information. To read more about the project that led to this photograph.

This narrated video provided by the National Science Foundation provides an overview of the Event Horizon Telescope project.

For insight into the technical challenges of creating a “computational” telescope capable of creating this image, check out this TEDx Talk from 2016 presented by Katie Bouman, an MIT graduate whose work helped create the algorithm used to assemble the data from the Event Horizon Telescope. 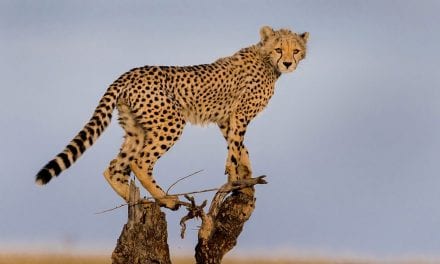 So You Want To Become A Nature Photographer? 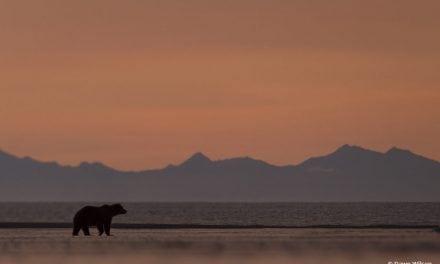 Photo Of The Day By Dawn Wilson 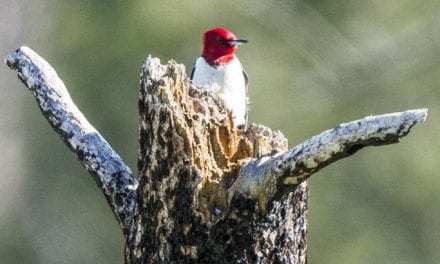 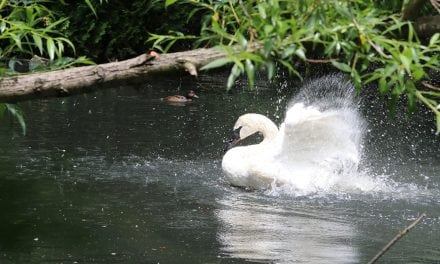