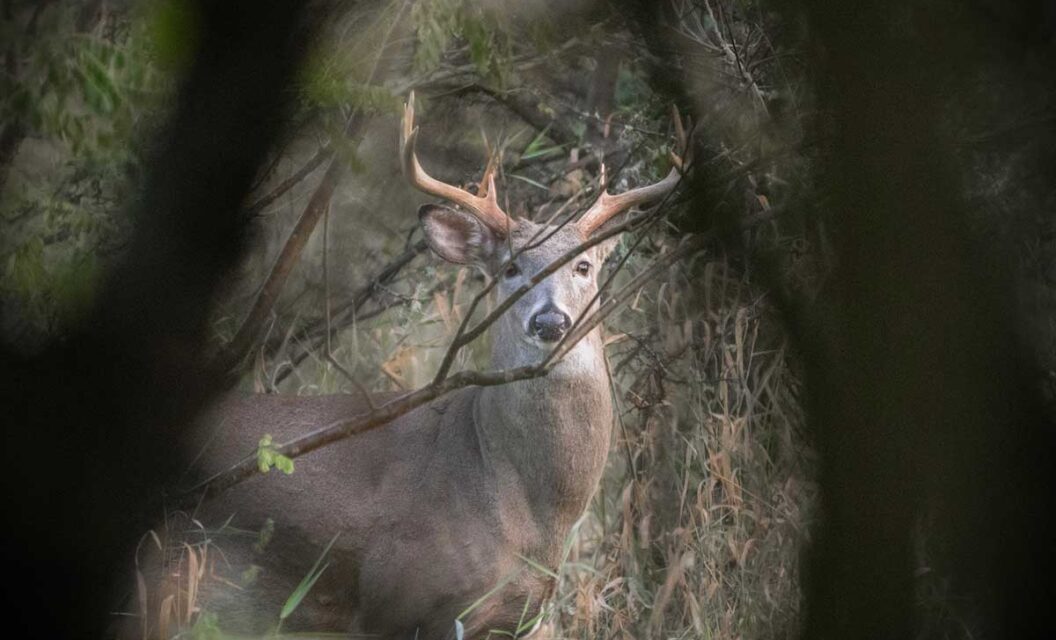 
Deer hunting is in full swing all across the country, and many of us are still looking to punch our whitetail tag. As we roll deeper into the season, whitetails can sense the constant pressure being put on them by hunters, and thus will adapt to avoid these threats. This caution is minimized during the rut when bucks’ desire for breeding generally overpowers their safety measures, and this constant movement creates a parade-like activity in the woods.

By this point in the season and aside from a few exceptional cases, we need to learn how to adapt our strategy for deer that have been severely pressured. At the risk of being blunt, harvesting a mature whitetail that has been pressured by countless hunters is extremely difficult, and will often feel like an impossible task. Most whitetails in the herd will transition into a completely nocturnal feeding routine, and if not, they’ll be much more cautious with every step they take during daylight hours. Hunters can experience the process of hunting severely pressured deer on both private and public land, although it is much more common on public land. There, you’re competing with what could be hundreds of other hunters in one area, depending on the hunter density and size of the hunting unit. However, even hunting pressured deer on popular public hunting tracts can yield incredible results with trophy class whitetails. That is, if you play your cards right.

Over the years I have experienced my fair share of failure but seen a little success when hunting pressured deer on both public and private land. Here are some of the strategies that I have developed to become successful at chasing educated deer. 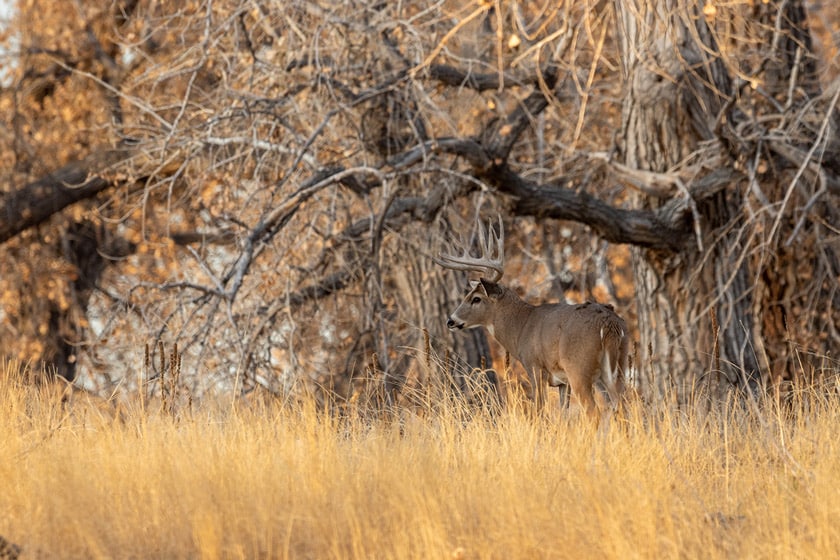 It may seem counterintuitive to push deeper into the woods, potentially pressuring deer even more or encroaching on their sanctuaries, but this might be your only option. This is especially true on public ground where most hunters are hunting just slightly off a main trail. No one likes the idea of trekking deep into the woods for whitetails, with a fear that the risk of bumping them is much too high. However, when it comes to highly pressured deer, those are the only areas where they will be active, in daylight at least.

Spend an afternoon carefully scouting spots where no other hunter would want to go. Drop some pins on a scouting app such as onX or HuntStand so you aren’t walking aimlessly looking for a spot on the morning or evening of your hunt. More often than not, the deer have reacted to the high hunting pressure, but have only shifted a couple of hundred yards deeper into thicker terrain.

Use Hunter Mistakes to Your Advantage 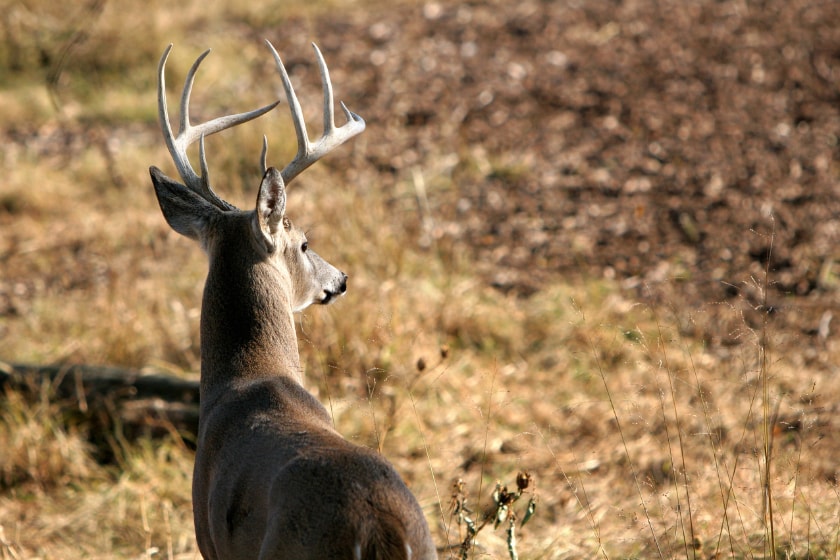 One of my good friends was hunting a piece of public land a couple of years ago, and noticed that several hunters were congregating in one specific area, thinking they had found the hotspot. He used this to his advantage by setting up a little ways downwind, knowing that the spooked deer would seek safety where he was at based on all the scent the other group was giving off. He ended up shooting one of the biggest public whitetails I’ve ever seen with this strategy. It’s a situation that won’t always present itself, but you can  almostalways use the mistakes of other hunters to your advantage to some degree. Let the masses hunt the prime spots–just make sure you’re ready on the downwind outskirts to ambush a spooked buck. 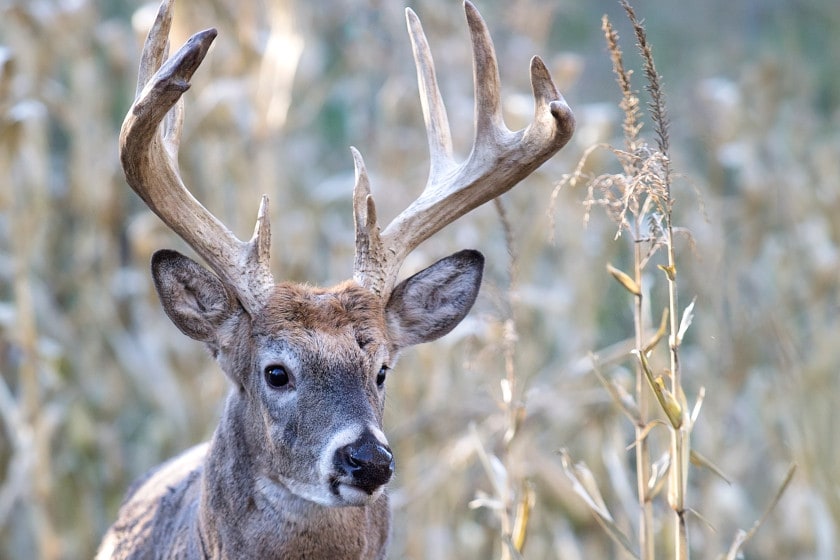 Pressured bucks will adapt to the common hunting practices of morning and evening sits, and because of this, will be forced to get up and feed midday. A great deal of my success hunting pressured whitetails has been done between noon and 2:00 p.m., almost unheard of as prime deer hunting times. Not only will fewer hunters be in a treestand at this time, giving you less competition and a more relaxed deer herd, but traditionally, hunters will be getting out of their stand around noon and return a few hours later, which can unknowingly push several bedded deer into your direction. Stick it out in the stand, and you might get a shot at a mid-day monster! 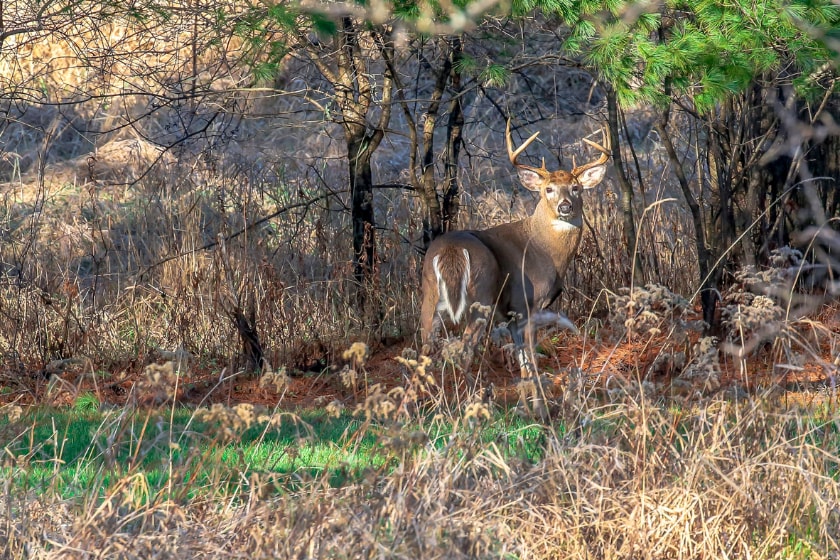 Calling can be an extremely useful tool to entice a whitetail to come within shooting range. However, pressured deer tend to be so educated and cautious that they are much less likely to respond to your calls. Don’t get me wrong, I am a big advocate for calling whitetails, but I tend to limit this to private land bucks that haven’t felt much pressure. While calling tends to do more harm than good on pressured deer. If you must, call only when you see a buck that is just out of shooting range, and limit this to soft, tantalizing calls. I might hit a couple of contact grunts, and perhaps a snort-wheeze as a last-ditch effort, but that’s it. Leave the blind calling for private land whitetails that are far less likely to experience pressure.

Be the First There 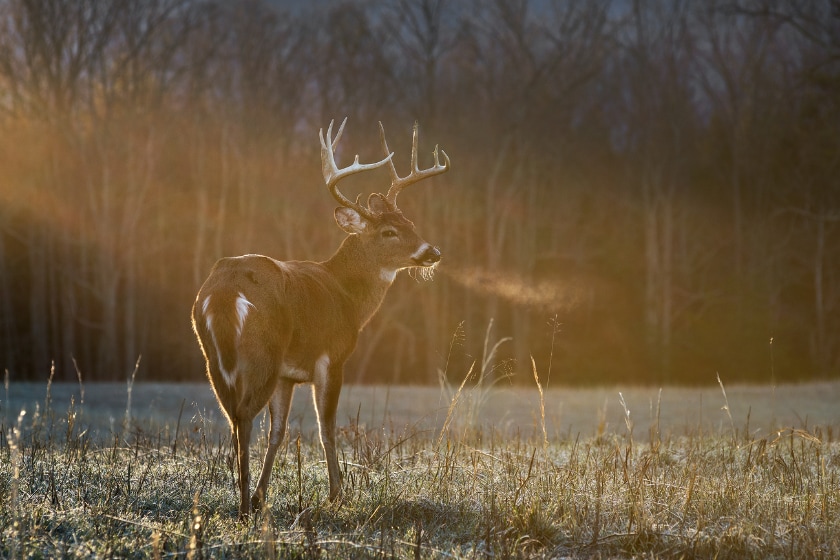 I relied on this tactic for years, and it served me very well. If you’re hunting pressured public land, you absolutely have to be the first person there. If you show up late, your hunt could be over. When I was consistently hunting public land, I made sure I arrived hours before sunrise. Even if I stayed in my truck for an hour or so, it paid off. With my vehicle sitting in the parking space, I am sure I let a lot of other hunters know they might as well keep looking. This might sound petty, but it’s the name of the game when hunting public, and most hunters will understand.

If You Find the X, Don’t Broadcast It 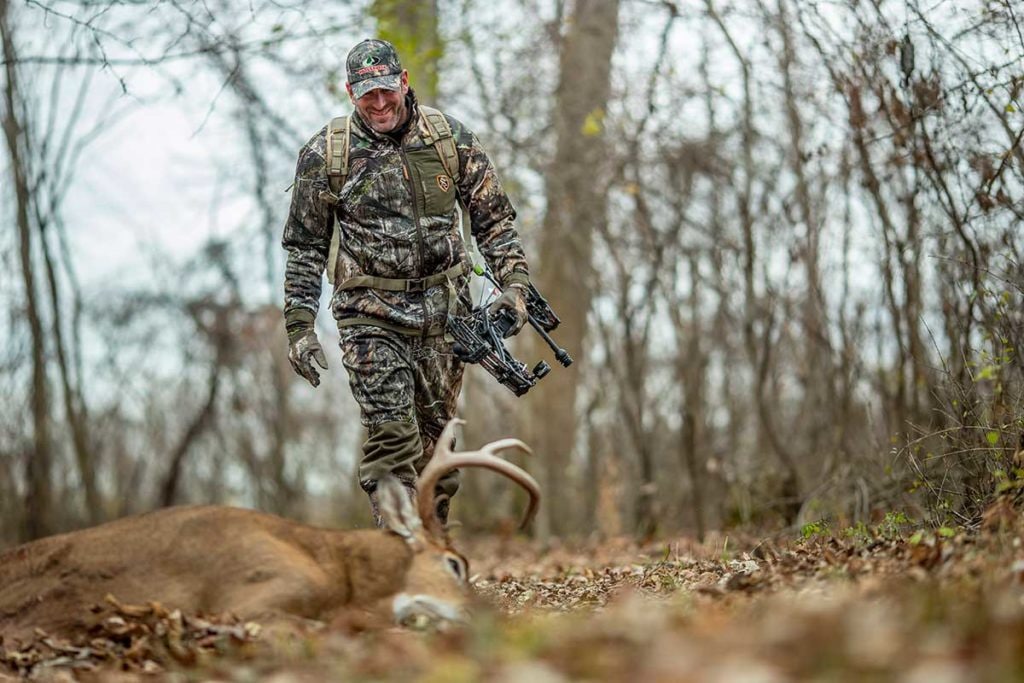 We all have a right to hunt public land, and you can’t necessarily tell someone not to hunt a spot just because you found a honey hole. I mean, that’s what private land is for. But just because you can’t kick people off doesn’t mean you have to necessarily share the specific location information. Sometimes it’s best to keep your spots hidden. After all, you’re the one who did the work to scout and find the spot. There are several pieces of public ground that I will show to my friends. There are an equal amount or even more that I won’t. Again, most hunters will understand that you aren’t eager to spill the details on a prime spot. 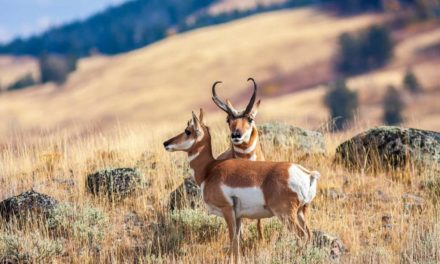 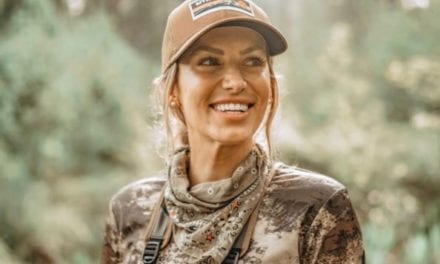 Eva Shockey: Hunting is for Everyone 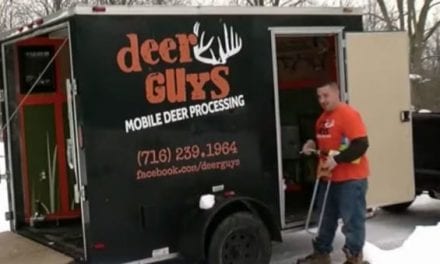 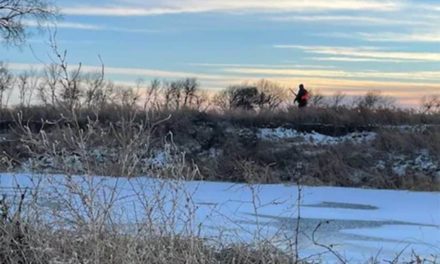