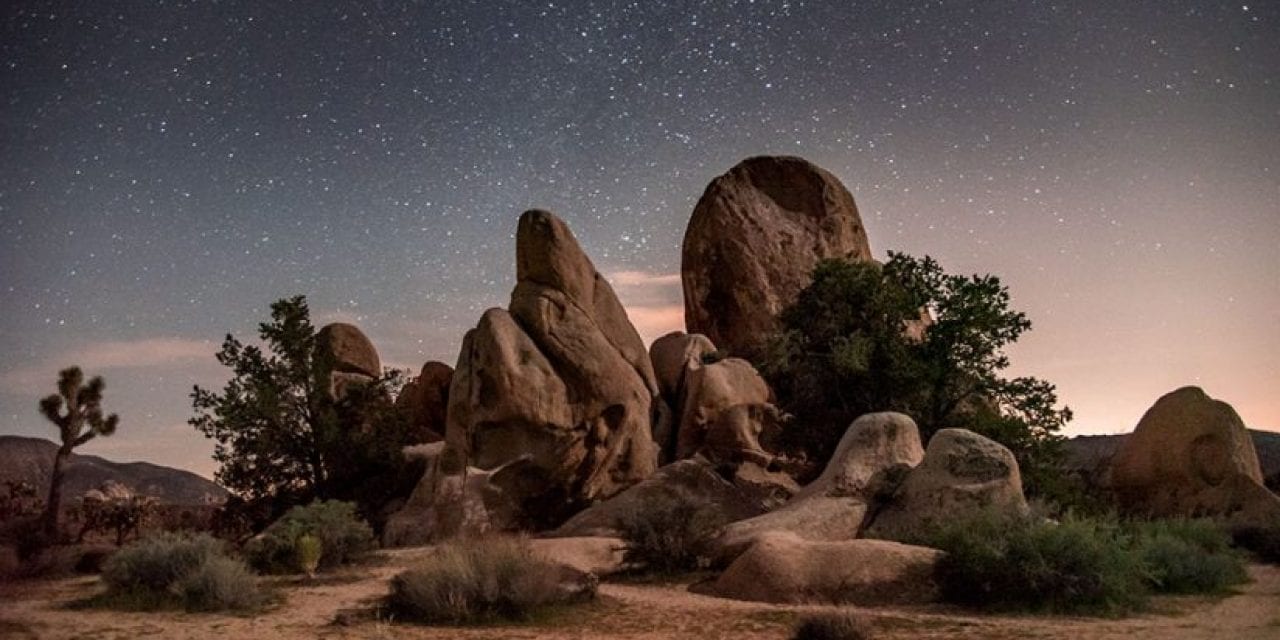 Multiple news outlets have reported that the recent government shutdown has taken a toll on our national parks, with Joshua Tree National Park in California being among the hardest hit. According to reporting in The New York Times by Liam Stack, damage caused by visitors during the shutdown included use of unauthorized vehicles off road, and “…trees that were chopped down or that appeared to have been driven over by cars.” Stack reports that, “With most of its park rangers furloughed, vandals and inconsiderate guests ran amok. Gates and posts were toppled, new roads carved through the desert by unauthorized off-road drivers, and a small number of the park’s thousands of Joshua trees were outright destroyed, conservationists said.”

Though local volunteers tried to compensate for furloughed park rangers by clearing trash and cleaning bathrooms, their efforts were overwhelmed.

For landscape and wildlife photographers, our national parks are among the most celebrated places to experience wilderness and practice the craft of photography. Beyond the distress that government shutdowns create for federal workers, the damage caused by irresponsible visitors to the parks results in lasting damage, the effects of which can extend for generations.

Read more about the effects of the government shutdown from these sources:

The Washington Post: ‘A travesty to this nation’: People are destroying Joshua trees in Joshua Tree National Park 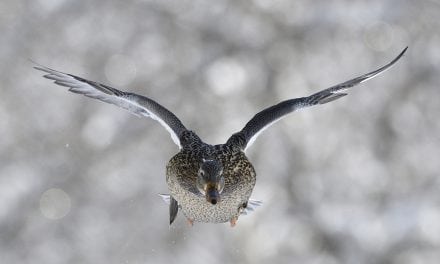 Photo Of The Day By Bert de Tilly 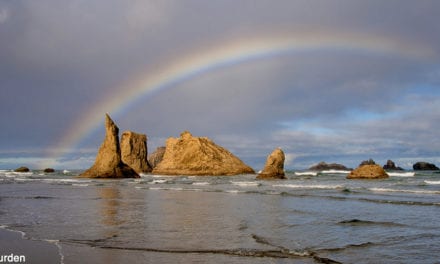 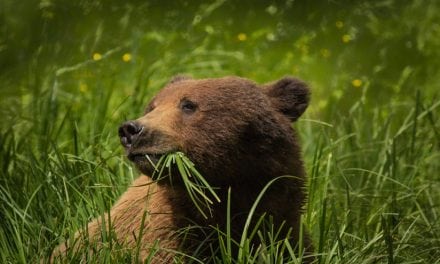 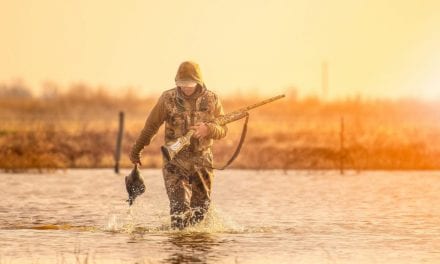