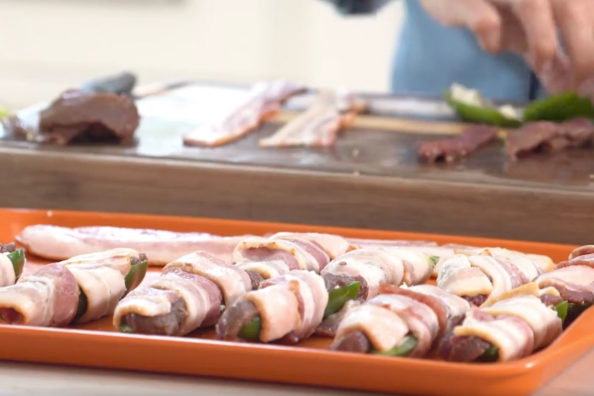 
Jalapeño poppers may be the most universal way to prepare wild game meat.

If you ever want to introduce someone to wild game, give them a jalapeño popper made with dove or venison. Just about everyone loves the taste of poppers, and something about that spicy kick really sets off those game meat flavors.

One way few people have probably tried to make them, however, is with elk, as many of us have never been lucky enough to harvest one.

Eva Shockey is unquestionably on a different level, though, and says elk poppers are actually her favorite meal of all time.

However, her approach is different right out of the gate, as she starts with a marinade passed down by her mother. To make it, she combines equal amounts of lime juice, soy sauce and Worcestershire sauce. She’ll also throw in some spices dependent on what she’s marinating, but she typically leans toward her favorite Traeger rubs.

Ideally, she says it’d be good to let your cuts of elk meat marinate overnight or even for two days if you can, but stresses the importance of letting it sit for at least 4-6 hours.

Once the meat is marinated, she cuts it up into 1 1/2-inch long strips to fit flush in the jalapeños.

The rest of the recipe is fairly straightforward: carve out the peppers, fill with cream cheese, top with elk meat and then wrap the whole thing in a strip of bacon.

She used her Traeger grill, which she preheated to 350 degrees with the Big Game Blend pellets, and then grilled for about 10-15 minutes.

At the end, however, she also threw on a honey glaze, which should bring out those savory flavors even more.

NEXT: 5 THINGS TO LOVE ABOUT EVA SHOCKEY 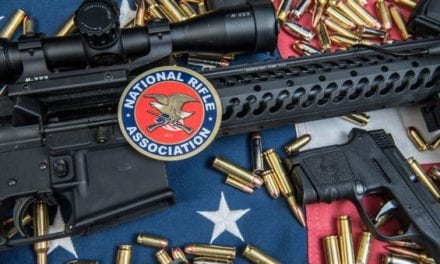 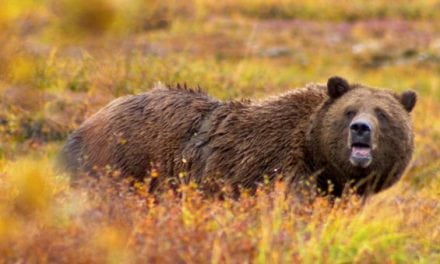 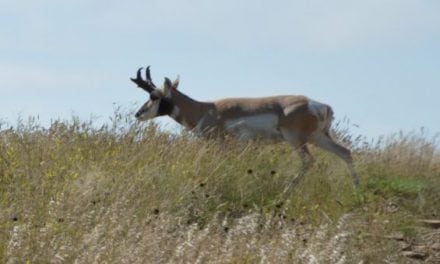 North Dakota Pronghorn Population Might be in Trouble, Here’s Why 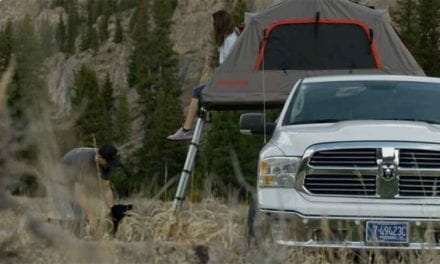 Yakima is Helping Us All “Take It Easy”