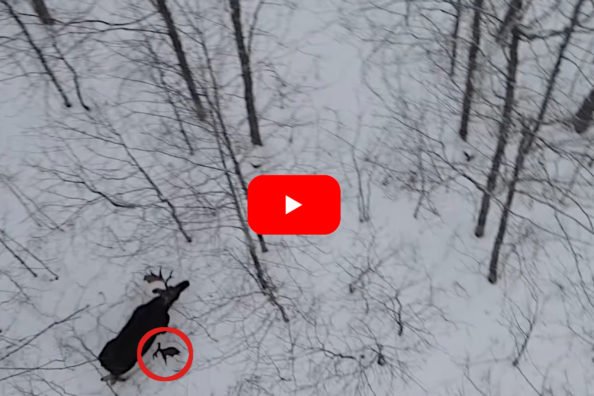 Sheds don’t get much fresher than this! As we get into shed hunting season, everyone dreams about picking up a giant-sized antler from that big buck or bull. Plenty of us dream about seeing an antler fall from the animal’s head as it’s running away from us. Most of us will never be that lucky, […] 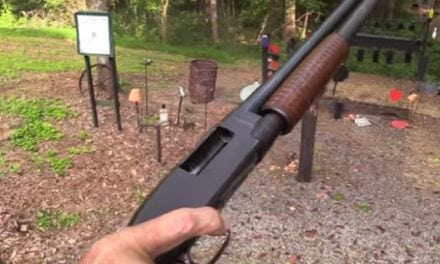 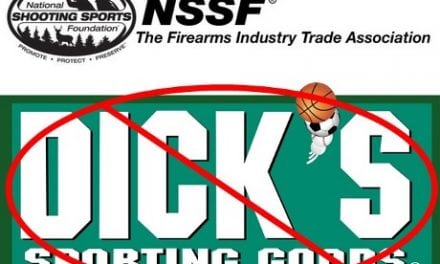 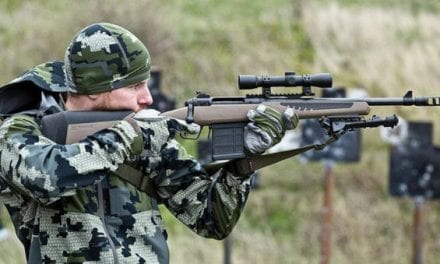 Savage Arms: 10 Things You Should Know About the Company, Their Guns, and Their Philosophy 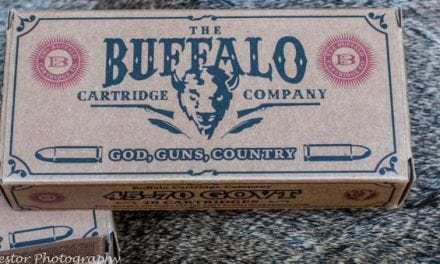