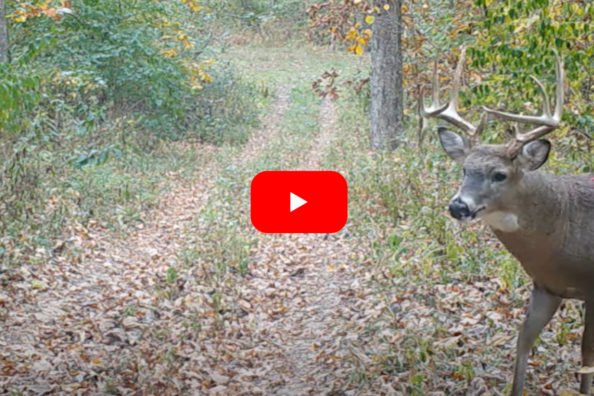 Buck Shows Up on Trail Cam With Impossibly Large Wound

A few years ago, a short trail camera video began making the viral rounds that put our jaws on the floor when we saw it. It features a large whitetail buck, but it’s not his antlers that are garnering all the attention, it’s the massive wound on his back.

We have almost no words for this one. We thought we had seen it all when it comes to what a deer can survive. However, this is on an entirely different level. You can literally see this animal’s shoulder blade moving up and down as he walks! His backstraps look to be missing from one side. It seems like the blood loss alone from a wound like this should have killed the animal. How it is still up and moving around is anyone’s guess. We did a little digging on this video and it turns out that “The Meateater” identified the hunter whose camera originally captured this footage. The hunter is identified as Chris Evans and the footage was captured in Illinois.

In a short post on the Meateater blog, it’s noted that the buck was healthy and fine back in September before suddenly showing up looking like an undead nightmare.

The two popular leading theories on how the buck got hurt are are a collision with a vehicle on the road, or more popularly, that the buck was hit by a combine. We may never know for sure. Another video later appeared on the same channel showing the buck’s head after it as later found dead. Little surprise there of that happening. 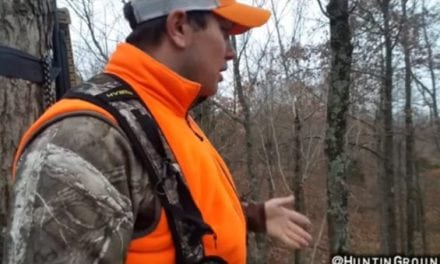 What Happens When the Deer Win 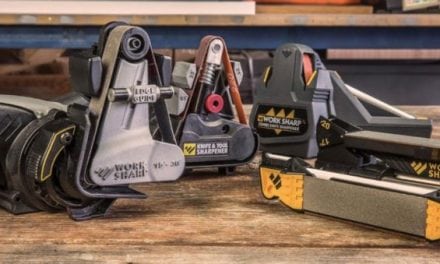 Why This Knife Sharpener is the Clever Gift Every Outdoorsman Needs 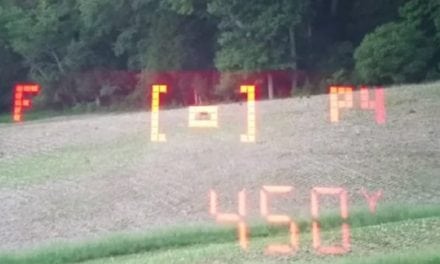 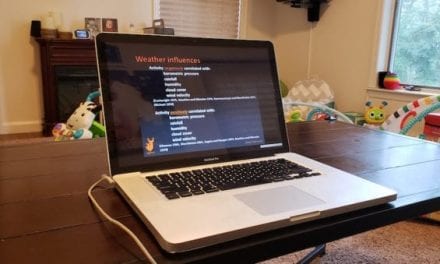 What I Learned From QDMA’s Online Deer Steward Class