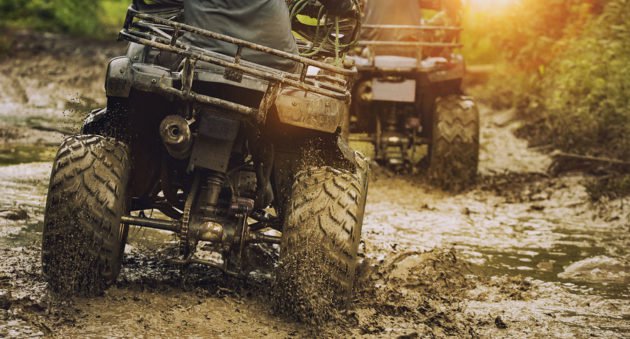 People fall on both sides of this fence, but who is actually right?

Certain controversies draw hard lines in the sand. We see this in societal ideologies, politics and yes, even hunting.

When it comes to those never-ending debates among hunters, the use of ATVs seems to always land near the top of the list.

An ATV can save a hunter a lot of time an energy, particularly when he or she is trekking through the backcountry. When you need to pack on a lot of miles, driving sure beats walking, and driving your truck isn’t always an option.

In this particular situation, an ATV is a lifesaver. However, there’s no getting around the fact they’re loud.

Jeff Sturgis of Whitetail Habitat Solutions is here to tell us one kind of hunting ATVs are not beneficial.

It only makes sense, doesn’t it? Why wouldn’t the sound of an ATV scare off all your whitetail deer?

As Sturgis points out, too, whitetail have the survival instinct to educate themselves on patterns of different sounds and smells.

I’ve used motorized vehicles and found success twice. Once was on a Rio Grande turkey hunt and the other was something of a mixed bag hunt where we harvested an elk, an aoudad and a handful of javelinas.

None of those animals were especially skittish except for the elk, but they were seemingly elusive regardless of the off-road machine.

However, nothing seems to be on alert more often than a whitetail, especially during deer hunting season.

The more glaring element of this debate, which Sturgis is sure to point out is the risk of messing up someone else’s hunt. It’s bad enough when you’re sharing public land with other hunters and someone walks past your stand. But, nothing is more frustrating that staying quiet all morning just to have an ATV zoom past at the golden hour.

So, maybe consider the wider effects of hunting with an ATV, especially when hunting whitetail deer on public land, before you go driving through a food plot during archery season.

The post Does an ATV Mess Up a Deer Hunt? appeared first on Wide Open Spaces. 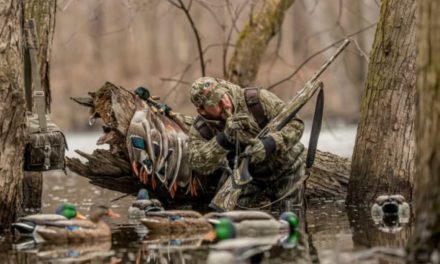 Duck Hunting Waders: 10 Options to Keep Your Dry and Comfortable This Season 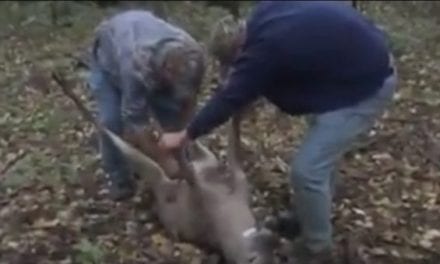 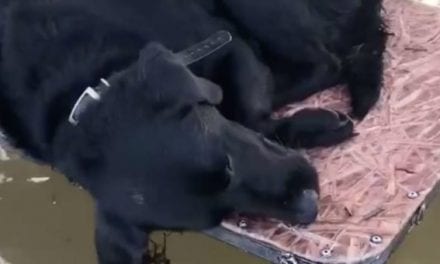