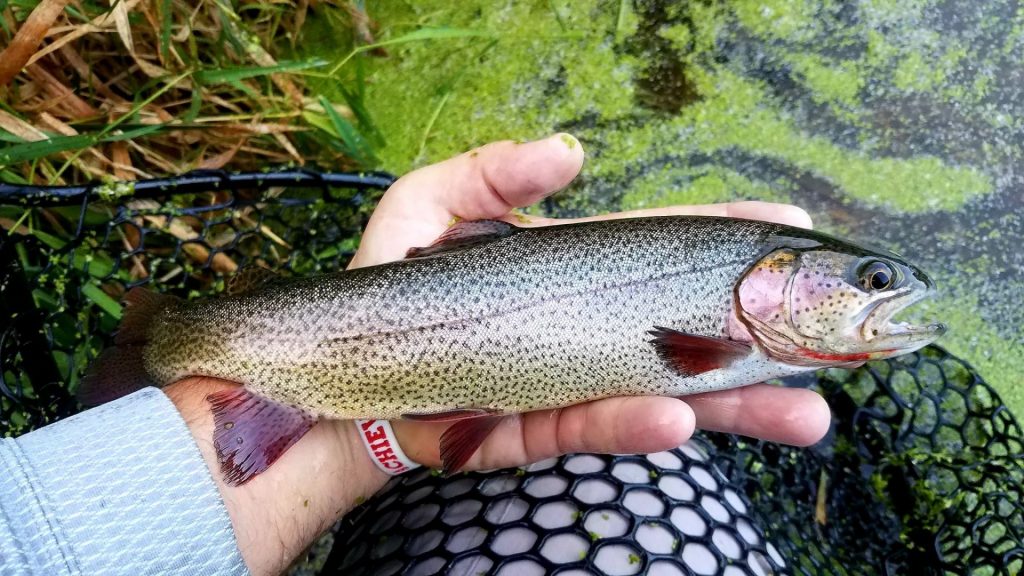 A couple of weeks ago I gave a “heads-up” that we were finally getting some cutthroat trout stocked in Nebraska waters again.  Many anglers have been looking hard for a cutthroat to complete their Trout Slam.  At that time, the first of those stockings was made in the White River southwest of Ft. Robinson.  We have stocked a few more thousand of those fish since then, here is the complete list:

The fish stocked in the White River were stocked the last week in August; all the rest have been stocked in the past two weeks.  I know that many of you have been aware of these stockings already because I have received several Trout Slam entries in the past couple of weeks.  I expect even more to come, and fall is a great time to catch ’em! 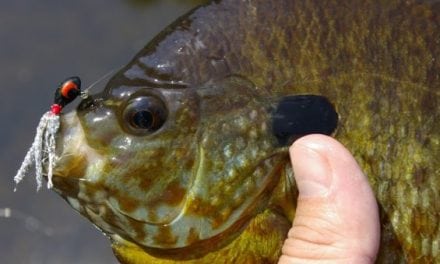 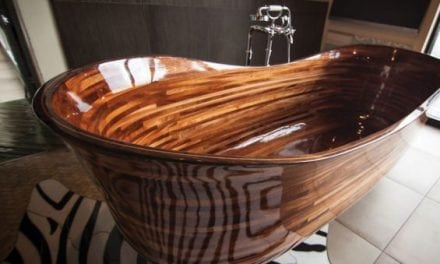 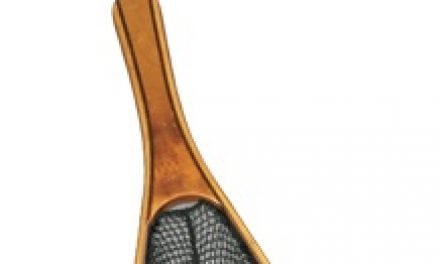 Retractor Products Allow you to Paddle into Some Serious Fishing