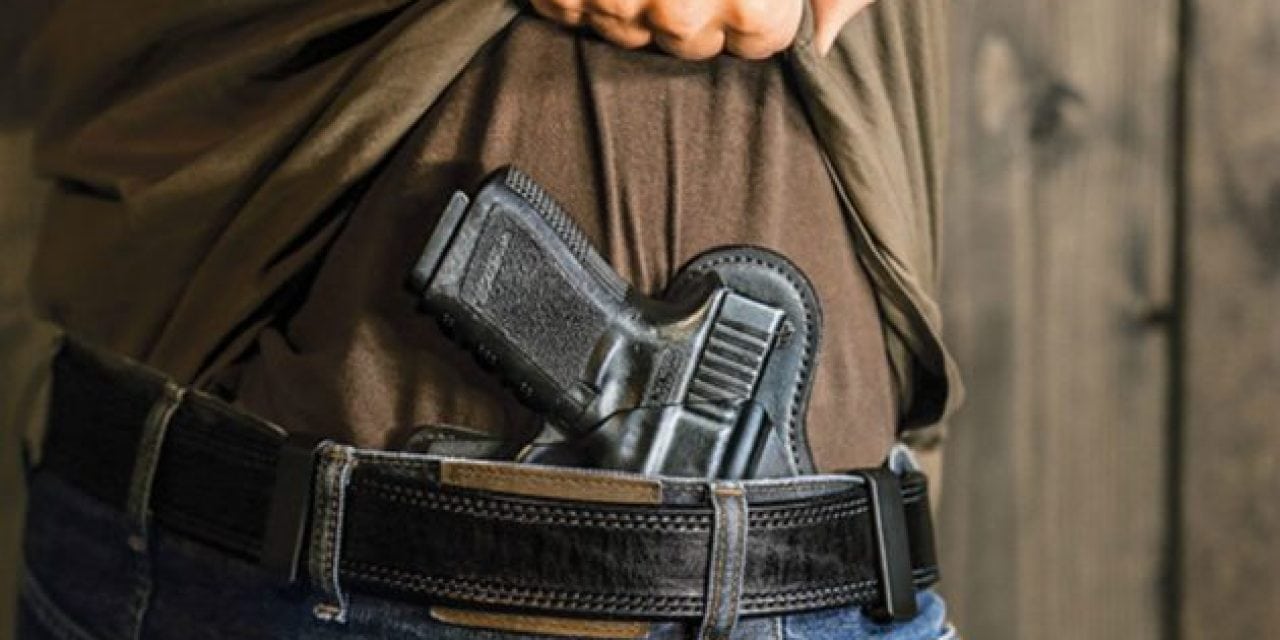 Colorado Republicans recently passed a state Senate bill that enables citizens to legally conceal carry without a permit. Republicans Sen. Tim Neville and Rep. Kevin Van Winkle sponsored Senate Bill 97, which passed with 18 Republican votes. There were 16 Democrats and one Independent who voted against the measure. “The idea behind constitutional carry is 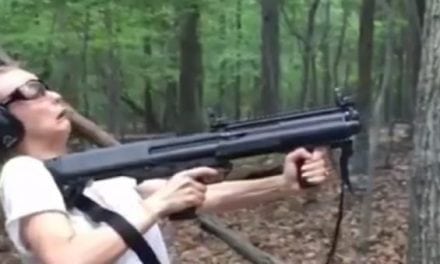 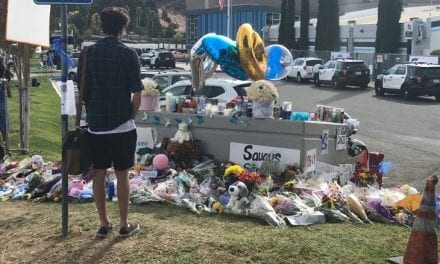 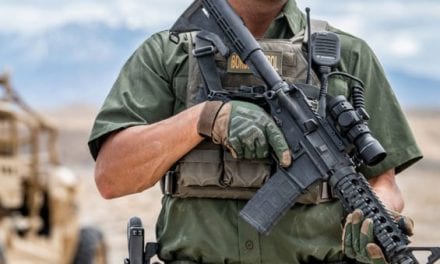 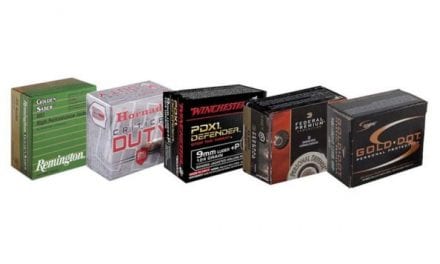