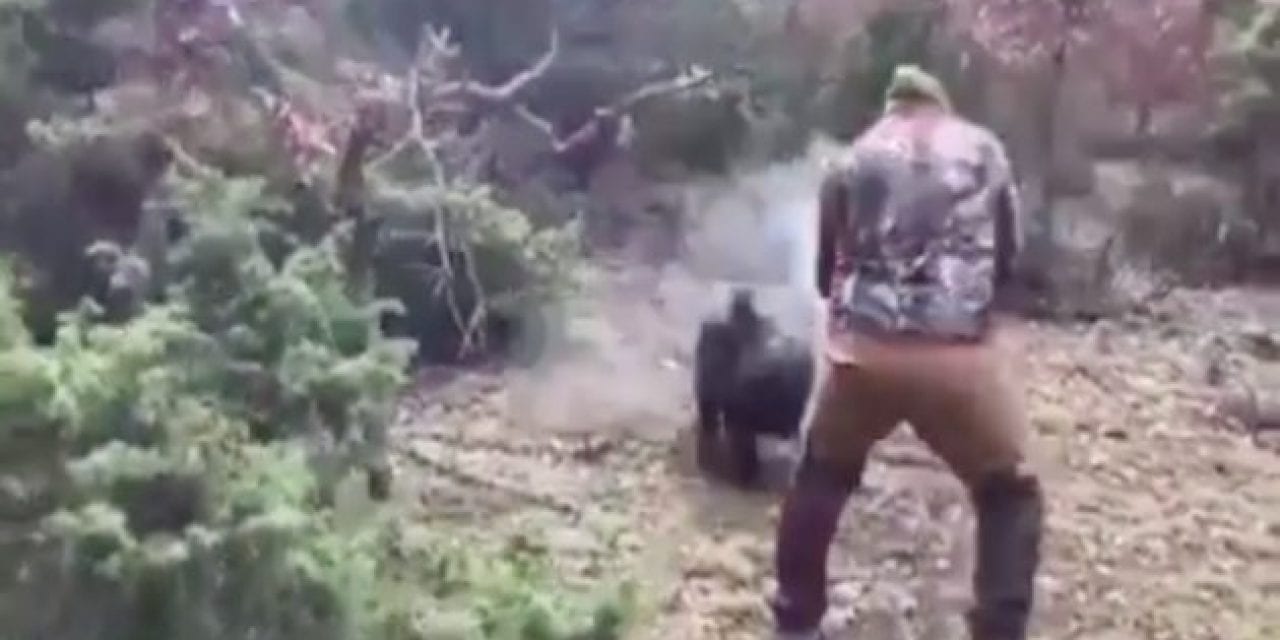 
You can’t really say that you’re a boar hunter until you’ve plugged one this close.

Obviously, the folks at the Caza y monte Facebook page have been wild boar hunting in the famed hills of Turkey, because it shows. Boars are one of the most unbelievably resilient creatures that you could ever hunt, and getting one off of your bucket list might take a seriously stout heart.

It’s not enough to chase them where they live and feel the most comfortable, but once you’ve wounded one, you had better be ready to finish it off or you will have the tables turned on you like only the most dangerous game can do.

Here’s one hunter that doesn’t take any grief from a wild pig, and luckily has the correct firearm to deal with it. Now you just have to ask yourself: could I shoot a charging boar like this??

Caza y monte also has a YouTube channel that features boar hunts, wing shooting, hares, coyotes, and roe deer. It’s pretty obvious that these folks have a lot of hunting experience. Fortunately for us, they love to share.

As far as wild boars go, they are some of the most aggressive animals that you can hunt, and aren’t for the faint-hearted. Boar hunts in Turkey range in price from $1,700 to $2,000 and are professionally managed by the hunters that love to target them.

It’s just that you may have to plug a charging pig that could weigh over 650 pounds. Do you have what it takes to shoot one of these beasts?

The post Charging Boar Gets Dropped at the Last Moment appeared first on Wide Open Spaces. 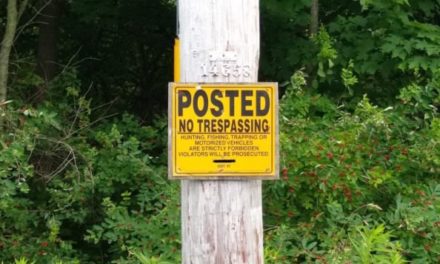 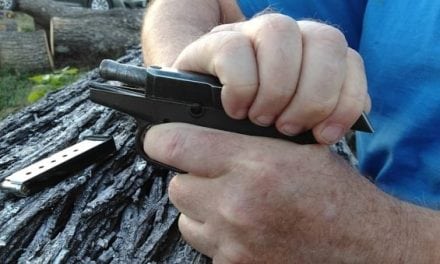 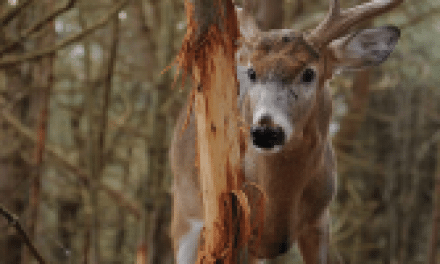 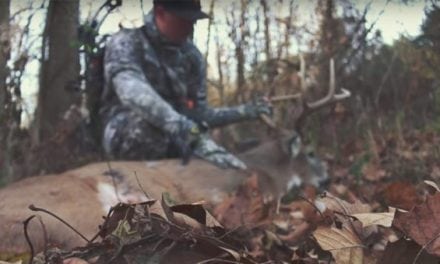