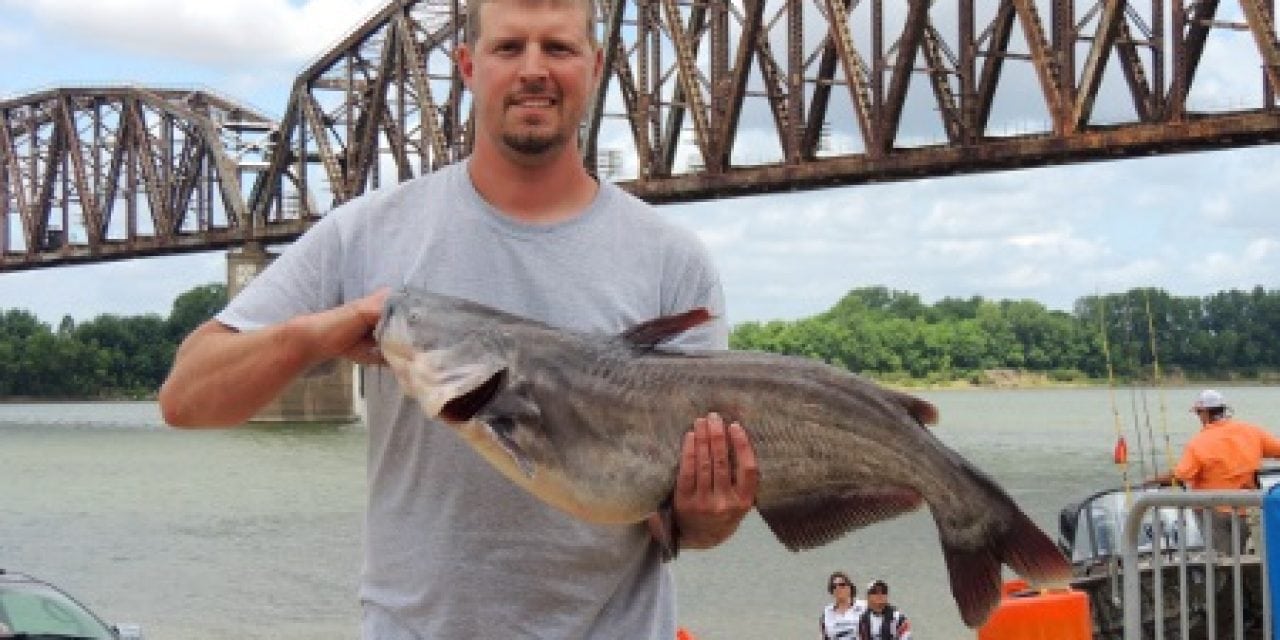 The September edition of CatfishNOW is out (LINK >> http://www.catfishnow.com/cfn/sept2017/) One of many great story’s to look for – “According to legend, many of our waters in the U.S. harbor catfish as big as Volkswagens. In this story, several anglers report their recollections and experiences with the long-standing fable.”

It starts: “It has long been rumored that there are catfish in America the size of Volkswagens. Sightings have been reported for as long as catfish anglers have gathered around campfires and enjoyed adult beverages. Are they real? Are there really outrageously oversized catfish lurking in the depths or America’s waters?

In Great Britain, it is the Loch Ness Monster that holds the attention of monster seeking enthusiasts. Loch Ness is the largest body of fresh water in Britain. In fact, the website, “The Legend of Nessie,” reports that there is more water in Loch Ness than all the other lakes in England, Scotland and Wales combined.” 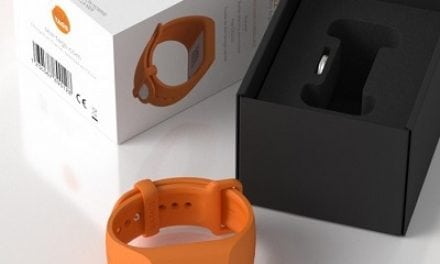 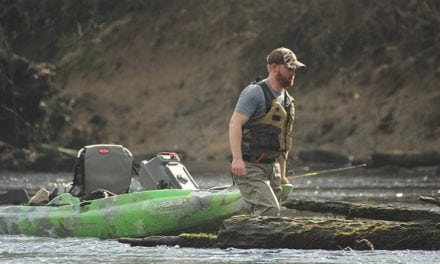 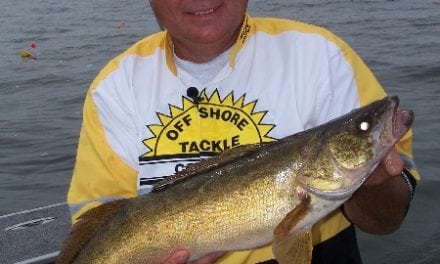 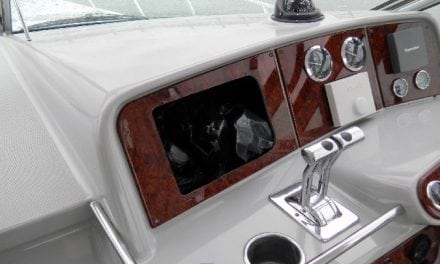 7 tips to slow down boat thieves