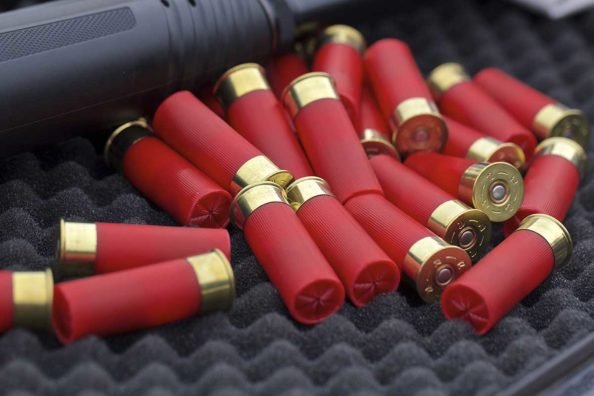 
Shotgun ammunition is just plain confusing–this quick guide should help you get started.

If you are brand new to guns, specifically shotguns, absolutely everything about shotgun ammunition probably just makes you want to walk away and do something else.

While there is some vague consistency to handgun and rifle ammunition, shotgun shells and shot size aren’t so easy to understand without a bit of information. In fact, a 12-gauge shotgun can fire a wide variety of ammo types when you consider shot sizes.

Let’s compare the two most common “categories” of shotgun ammo: buckshot and birdshot.

Unless you’re using slug rounds, a shotshell holds a bunch of pellets that are all fired at once, called shot. The size of the shot determines its application.

The largest shot sizes are designated as buckshot because they were originally developed for hunting deer-size game. Like shotgun gauge and wire gauge, the higher the number, the smaller the shot. Buckshot loads today will be found in sizes ranging from the smallest, #4, with .24-inch diameter pellets, and up to #000 at .36-inch diameter pellets.

Of course, smaller pellets mean a greater number of pellets can fit in a shotgun shell, creating a larger pattern. But, the smaller the mass of the pellets, the less energy they will have out of the muzzle.

Historically, 00 buckshot in 12 gauge shells has been seen to be the most versatile and useful load for hunting and self defense, as it offers a good hard-hitting compromise between pellet count and pellet size. However, this wisdom has been questioned in recent years, as #00 has a tendency to result in over-penetration in defense situations. Plus, it goes right through many building materials (like drywall) with ease–not great for apartment dwellers or if you have to fire at an assailant with family members in other rooms of a house. For this reason, more and more people are choosing to load their home defense shotgun with #4 buck, or something even smaller. 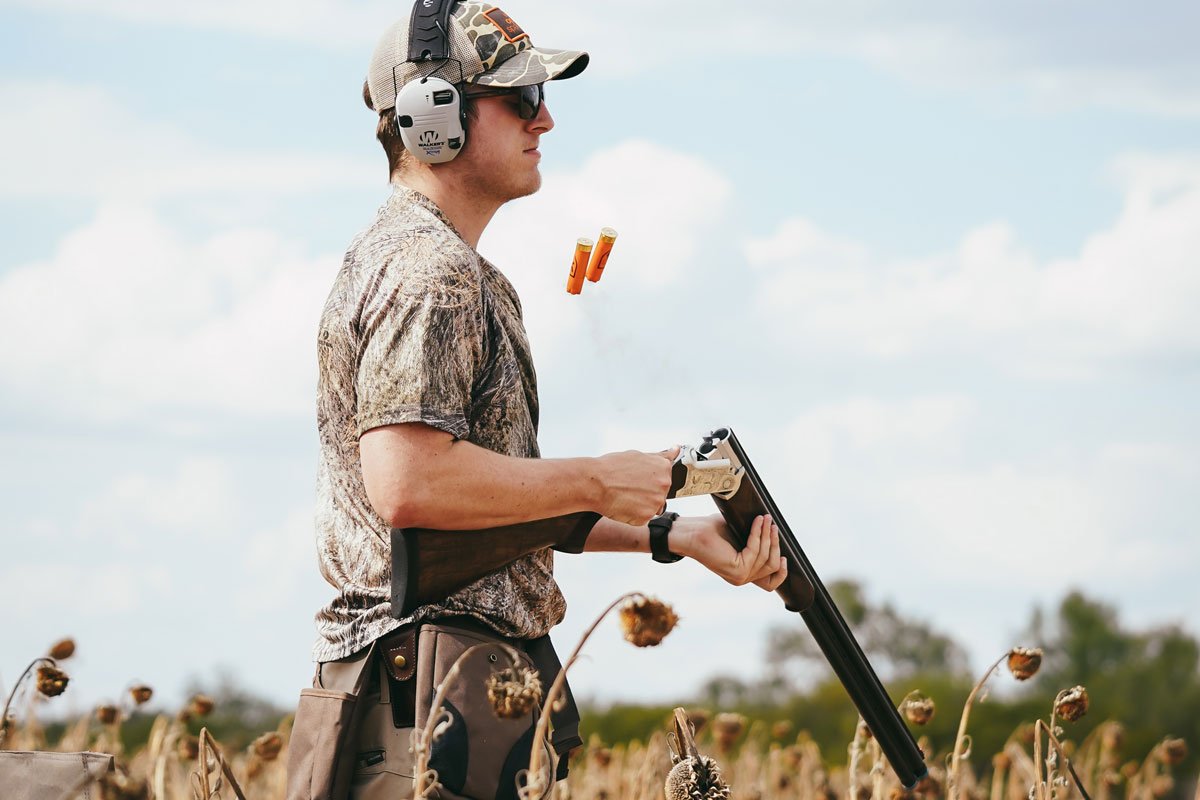 As the name implies, this type of shotgun ammo is meant for hunting birds, including waterfowl and upland birds like quail and pheasant. The pellets are small, which does two things: it creates a larger, denser pattern, providing a better hit probability on flying birds; and the small pellets will kill a bird without doing too much damage to the meat or feathers. This is also the kind of ammo you use to break clays for skeet shooting and the like.

There are a lot more sizes of bird shot to choose from than buckshot, and they are as follows, from smallest to largest.

Don’t try to find too much logic in the naming conventions. Just go with it.

There is an eternal argument about whether or not larger birdshot has enough stopping power to be used as a defense round, and that debate will likely continue on for some time. Some have advocated it as a choice for homeowners looking to avoid over-penetration concerns mentioned earlier. But at what compromise?

You wouldn’t want to get shot with a birdshot load, especially at close range, but you also may not want to rest your life on a birdshot shotgun load getting through multiple layers of clothing, plus a bad guy, and do enough damage to stop them.

There’s a lot more that goes into a shotshell’s effectiveness for a given application. Patterning, for instance, which depends greatly on the distance to the target, the size of the pellets, and the size of the shell which can be lengths of 1.75″, 2.75″, 3″, and 3.5″, which will all deliver different payloads even with the same shot size. A shotgun barrel’s choke also has a lot to do with how it patterns.

For self defense, the improved cylinder choke is usually the best option that provides a decent spread at close range without being too wide, increasing the chances of hitting the intended target.

NEXT: 10 OF THE BEST HOME DEFENSE HANDGUNS ON THE MARKET 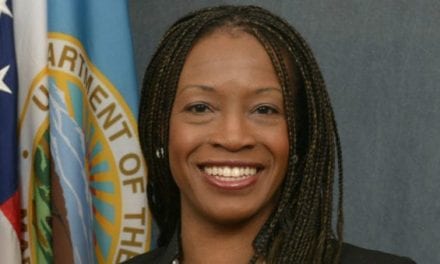 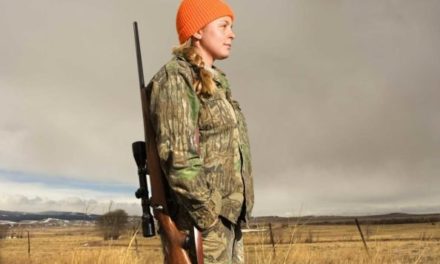 Things to Buy Now for Next Hunting Season 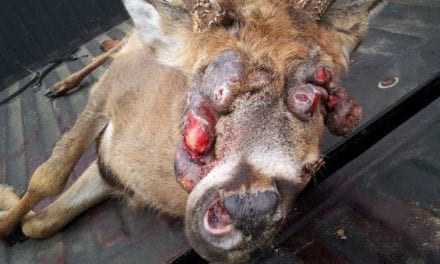 8 Horrible, Nasty Deer You Wouldn’t Even Serve Your Enemies for Dinner 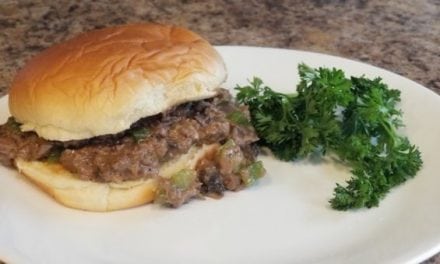