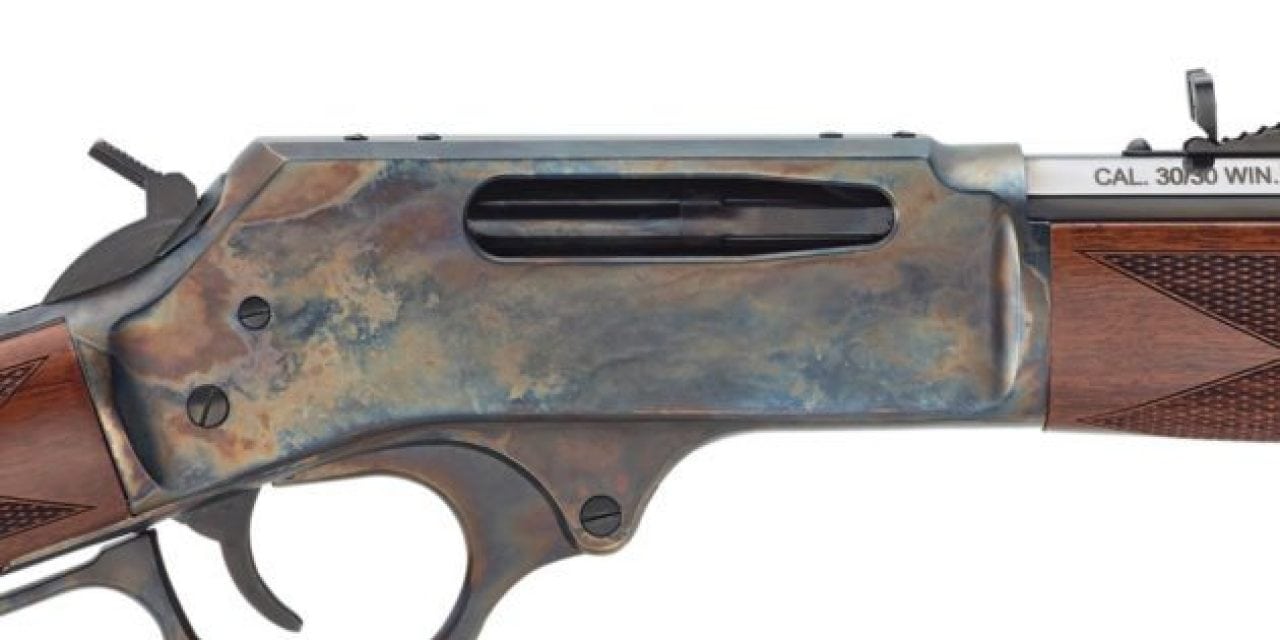 Are Lever Guns Just for Cowboys?


There was a time when we all thought repeaters were “out,” at least as far as hunting was concerned. Lever guns are for nostalgic geeks, right?

Somewhat surprisingly, repeaters are experiencing a kind of renaissance. The truth is, even though bolt action and AR-platform rifles are most common in the deer woods, veteran hunters are increasingly switching to lever action, or back to lever action after a break from it.

Newer hunters, too, are drawn to the cowboy style rifle, though not always for the same reasons. One reason is that they know the vast majority of deer are taken at close and mid range, and most lever guns are built for accuracy, and maneuverability, at those moderate distances.

Especially for spot-and-stalk hunts, which have grown in popularity, the maneuverability and light weight of a lever gun can be preferable. Same goes for hunting brush country. Lever gun manufacturers such as Henry and Winchester have been improving on the classic design with new, refined guns in a broadened range of calibers. Ammo manufacturers have followed suit with lever-specific ammo that increases power, accuracy and safety.

We got a chance to check out three lever guns from Henry Repeating Arms, a color case hardened edition of their popular .30-30, and two which were new for 2017: the Big Boy All Weather in .44 mag/spl and the Long Ranger in .308.

The Big Boy All Weather .44

A major departure from any kind of John Wayne gun, the Big Boy All Weather is a durable weapon meant to go with you through the most demanding conditions. Although some of our friends had shot other models of the Big Boy and found it slow or difficult to load, compared to the 30-30 and .308, we found this one quicker to load with no jams, possibly because of the cartridge itself. Which is to be expected, since Henry has a long history with the .44 rimfire.

If you’re using a repeater as a brush gun, you can’t go wrong with this. Lightweight, accurate, with a very thoughtful rubber recoil pad, finished with hard chrome and a weatherproof coating on the dark hardwood, it’s almost asking to be abused.

This is Henry’s answer to the Browning .308 repeater, and it’s every bit as reliable. It will perform comparably to your bolt action at the same long ranges. Yes, it may be strange to see a lever gun in this caliber, but once you shoot it, you won’t want to put it down. It’s incredibly light for its caliber, yet the recoil was manageable and the geared action kept the chambering and extraction smooth.

It was especially addictive for the owner of the ranch we shot at, a southpaw and avid hunter who enjoyed the rare opportunity to shoot a gun in this caliber that was conducive to his left-handed operation.

Get one of these. Not only does the fit and finish promise to withstand generations of wear, it’s a pleasure to shoot. After over 150 years of “Made in America or Not Made At All” lever guns, they know how to do this one right, and it shows. If you’re not sure what to get for your first lever gun, this one is sure to cover all the bases.

So, are repeaters just for cowboys?

You should be the one to decide. But do yourself a favor: try one on a spot-and-stalk first. 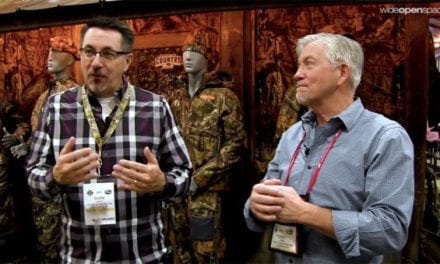 The Drurys Tell Us All About the Big Farm Giveaway 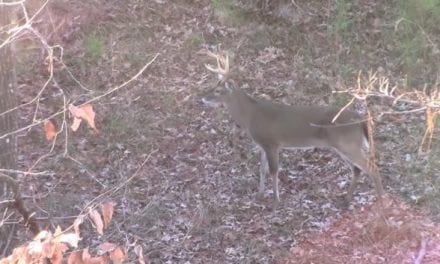 Watch This Guy Bag a Big Buck With a Glock 10mm 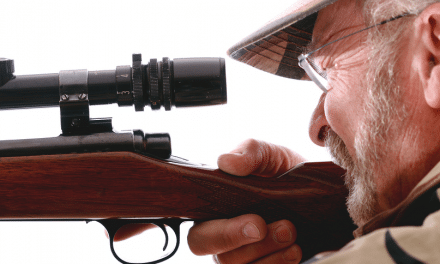 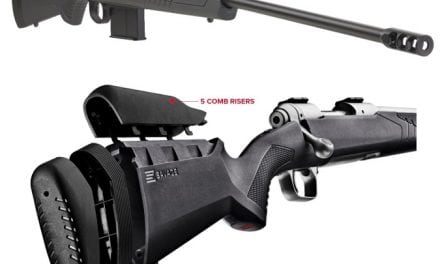 Perfect Fit For Bringing Down Trophies