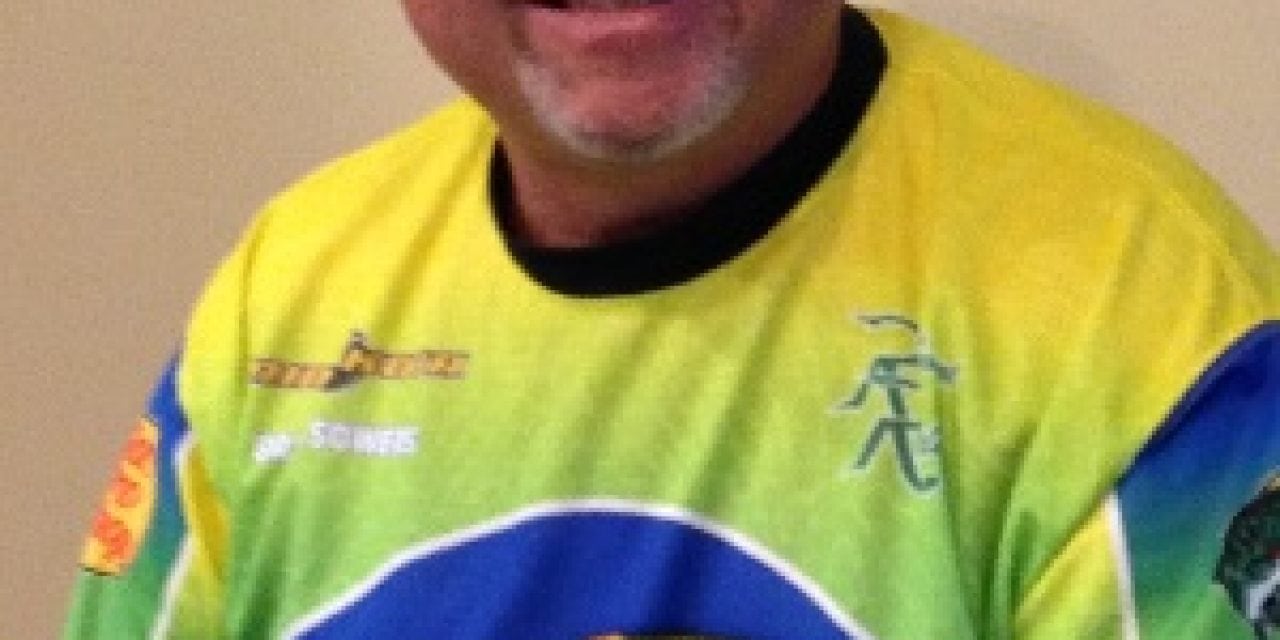 On the Crappie Masters All American Tournament Trail, there’s one thing every top angler has in common, and it sure isn’t bait. It’s fuel. In fact, 100 percent of our fishing champions use the same blend of 10 percent ethanol (E10) that powers nearly every car in the U.S. These competitors are tough. They take pride in having the best equipment possible. And not a single one has ever reported anything but satisfaction with ethanol-blended gasoline.

So lawmakers can be forgiven for their surprise when the oil industry claims that renewable fuels are a threat to small engines and boaters. The truth is that ethanol blends are ideal for watercraft, and companies like Kawasaki, Mercury Marine, OMC, Pleasurecraft, Tigershark, Tracker, Honda, and Yamaha all approve the use of E10 in their machines.

The same is true in the racing community. The National Boat Racing Association exclusively uses E10 for all their races. Other serious power boaters use blends up to E90, because it provides a massive octane boost that burns clean and cool. According to Keith Holmes, President and Owner of CK Motorsports, the introduction of ethanol blends has helped extend the life of many engine parts by 25 to 50 percent. Of course, better engine performance is just one reason to support the Renewable Fuel Standard (RFS), which pushes oil companies to give renewable fuels a place in America’s energy mix. Many boaters put a high premium on freedom, and the RFS is vital to breaking America’s dependence on foreign oil cartels. Every truckload of ethanol displaces more than 60 barrels of imported oil from politically unstable regions, and that keeps more money in American hands.

For many sportsmen, however, having better choices at the fuel pump is all about protecting lakes, rivers, and other recreational waterways. Ethanol helps to reduce the pollutants fossil fuels leave behind, preserving human health and marine life. And because it has a high oxygen content, ethanol displaces toxic additives like MTBE, an oil-derivative with an ongoing legacy of groundwater contamination. Just recently, ExxonMobil was forced to pay $30 million to the town of Charlton in Worcester County, Massachusetts, where MTBE contaminated water supplies for the local elementary school and other sites.

The RFS has also been the single most successful tool for combating carbon emissions. On average, corn ethanol reduces CO2 emissions by 34 percent and advanced biofuels can reduce emissions by 100 percent or more over gasoline, according to Argonne National Lab. No other policy provides a better pathway towards cleaning up our liquid transportation fuels, just as no other climate policy offers a better way to provide consumers with energy options that are more affordable – not less.

Like many, I hope to take my own grandkids fishing and pass along my love of a great American pastime. That requires today’s generation to make smart choices that protect our air and water. The RFS is a vital part of that bipartisan effort. Today, most U.S. gasoline is a ten percent blend of clean, renewable biofuel. With strong support from policymakers, that share will continue to grow.

As expected, the Obama administration recently proposed modest 2017 blending targets for ethanol and advanced biofuels. Now is the time for lawmakers and sportsmen alike to let the administration know that America must stay committed to achieving higher blends of clean-burning, home-grown fuel. Let’s call on them to get it right. 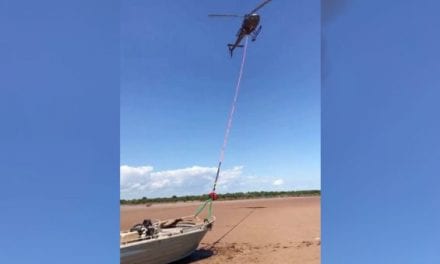 Helicopter Drags Stranded Boat Back to the Water 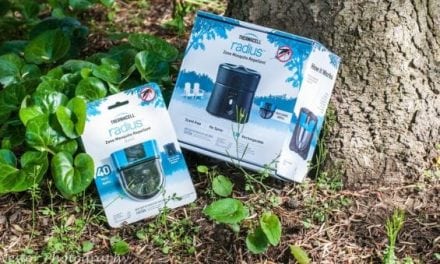 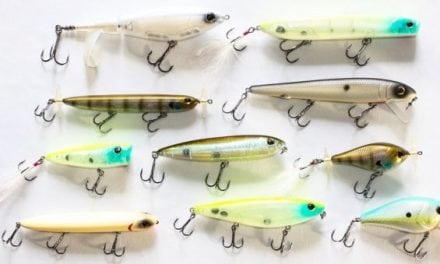 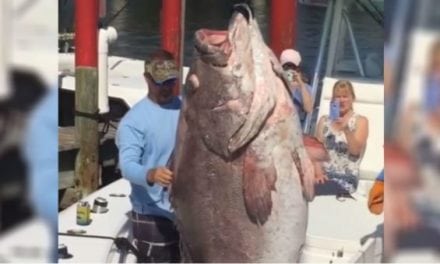 Video: This Grouper is The Biggest Fish You’ll See All Week