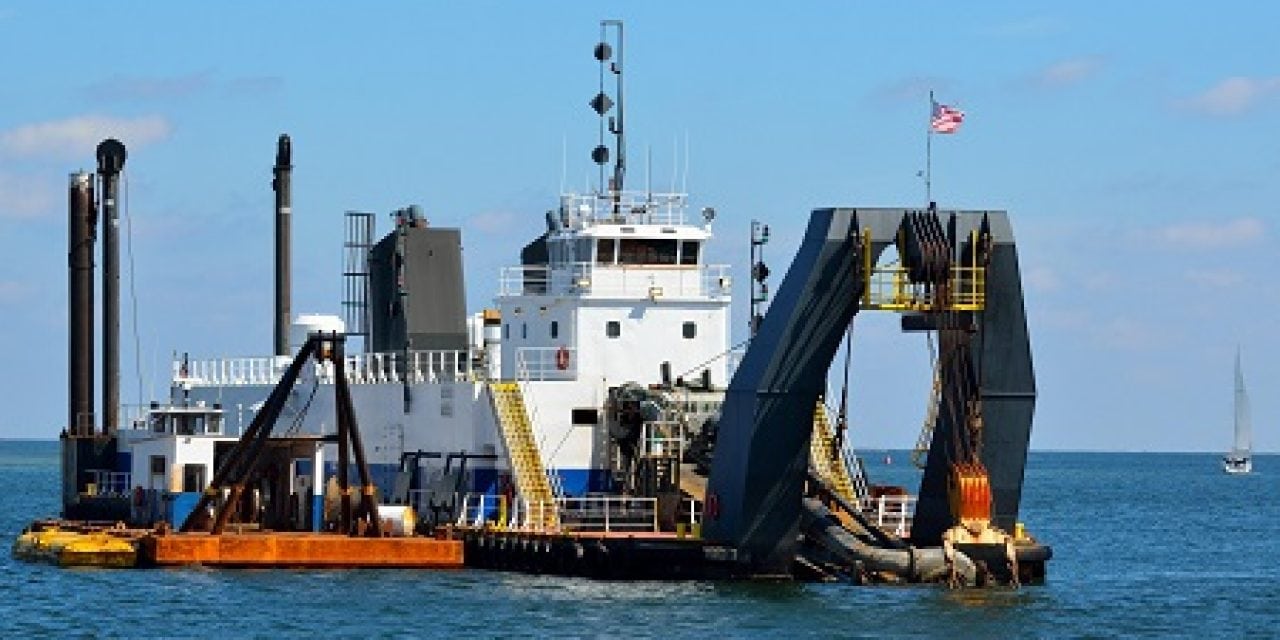 A safe place to hide from a storm. Better navigation. Cleaner waters. Ensuring that boaters matter when it comes to getting their fair share of federal funding. These are all things that boaters stand to gain with the passage of a bipartisan bill, S. 3021, America’s Water Infrastructure Act (AWIA) of 2018, which will provide critical funds and policy improvements for the nation’s waterways, reservoirs, levees, locks and dams. A Senate vote is expected soon.

Boat Owners Association of The United States (BoatUS), the nation’s advocate for boat owners, urges the Senate to say “yes” to the legislation, which also encompasses the Water Resources Development Act (WRDA) of 2018. “The bill authorizes the needed investment in waterways where millions of Americans recreate,” said BoatUS Government Affairs Manager David Kennedy. “It also promotes policies to address water-quality concerns such as the harmful algal blooms recently seen in Florida and the Great Lakes.”

BoatUS says recreational boaters will like the bill as it supports waterway-access projects, navigation and water-quality improvements, and provides maintenance funds for harbors of refuge. It also includes innovative policy changes such as a provision directing the economic benefit of recreational boating be considered for locks on the Allegheny River system. As the primary federal legislation that addresses waterways, AWIA/WRDA serves to keep this crucial part of the nation’s infrastructure working for everyone.

“Regular passage of WRDA bills is good news for American boaters,” added Kennedy. “Keeping up with water-infrastructure maintenance and updating the laws that deal with our waterways will help keep boating one of our nation’s favorite recreational activities.”

The post America’s Water Infrastructure Act of 2018 appeared first on . 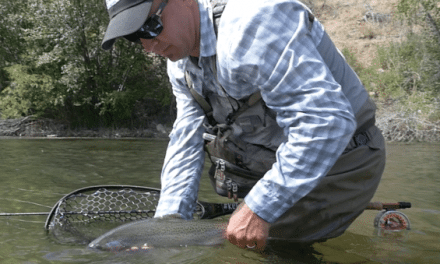 The Great C&R Advice We All Need to Hear 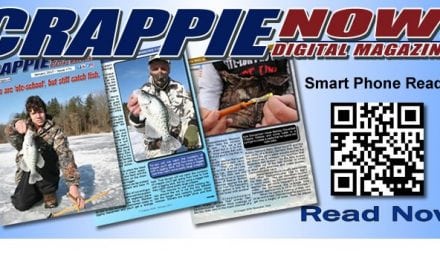 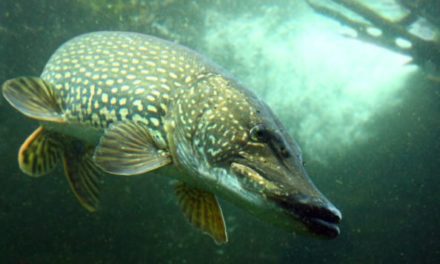 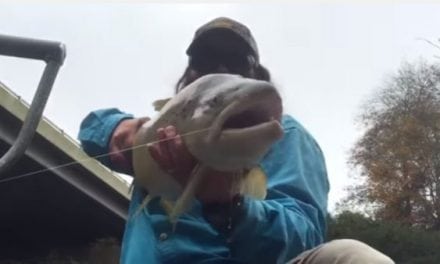