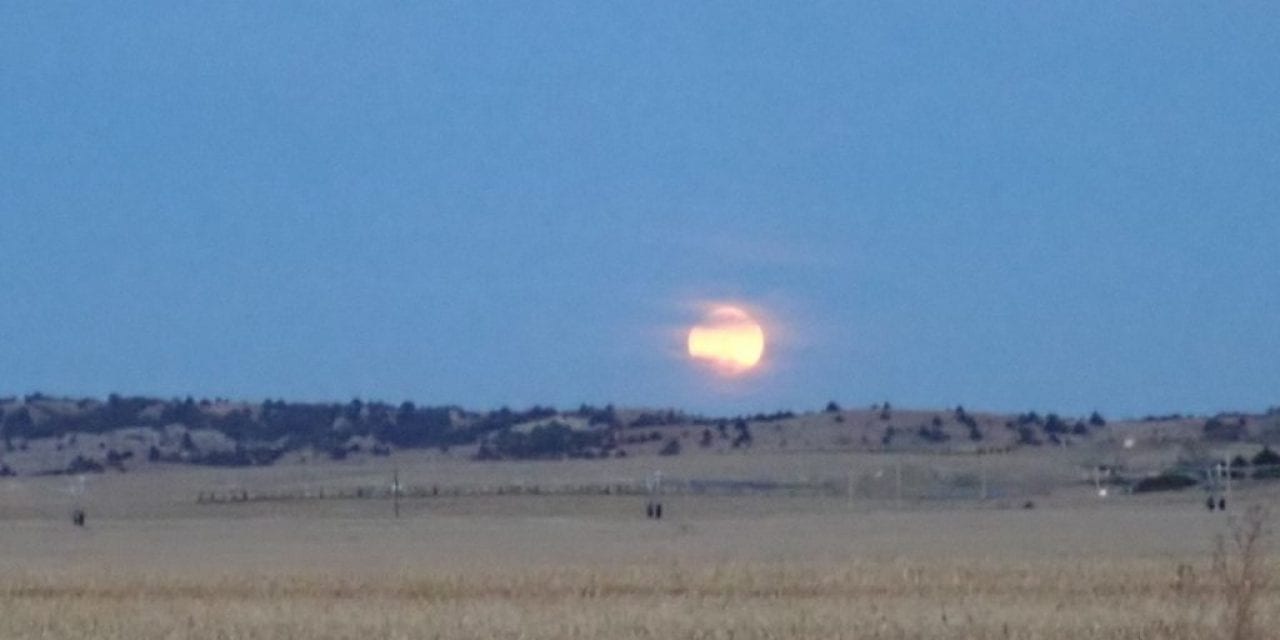 Took an extra day off over the long Thanksgiving holiday and missed the weather and bad roads coming home.  Need to catch up with another blog post. . . .

I “called my shot” a bit last week expecting that I would spend some time both hunting and fishing with family over the long weekend.  We feasted, played games, enjoyed the time together and yes, hunted and fished.

It always feels good to go for a little walk after the Thanksgiving feast–might as well try to walk up a pheasant while doing that.  The weather was nice and dry, the cover was thick and the birds were scattered everywhere.  I hate pheasants, they never play fair.  So, nope, not going to tell you that limits were shot or that we even saw a lot of birds.  We did see some, but most of them were more than a little too far in front of us.

I paused to take some photos of the moon rise: Apparently, the rising of the moon brought out these characters: Those are a couple of my nephew’s boys.  They walked with us the entire way, tenner shoes and sand burrs all the way.  I am pretty sure they slept well that night.  The boys were full of questions, not real quiet, and that might have had something to do with our not killing many roosters.  That was OK, they will grow into it!

An opossum was treed somewhere along the way. I told the boys that one of them needed to find a stick and the other a bag.  Then the one could climb up the tree, knock the ‘possum out with the stick, and the other could catch it in the bag.

They found a stick.  Handed it to me.  Waited for “Uncle Daryl” to climb the tree.

That was not happening.  We took a few photos and went on our way.

A couple days later we had snow.  The pheasant shooting still was not exceptional, but it was better.  Boys grow up and leave home, do not get to hunt and fish with mine as much as I used to, still good to see him bag a pheasant! Before the snow flew we fished.  Late fall, cold water, options were limited, but trout will still bite!

I dried off the first: Then Daniel got another one, this one a little bigger: A little later he hooked the fish of the day! That is what a 26-inch Nebraska rainbow trout looks like!

Oh yes, they all went back in the water! In that system, as long as there is at least some water flowing, fish can grow from this: If we want a trout to smoke, there are plenty of little ones to whack, would not think of harvesting those big, beautiful rainbows.  We will go back and catch ’em again when they are even bigger!

May be waiting for ice now, but you can be sure there will be more “adventures” on the way! 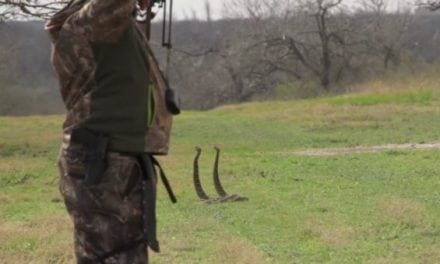 Watch This Guy Take Down Two Rattlesnakes with One Arrow 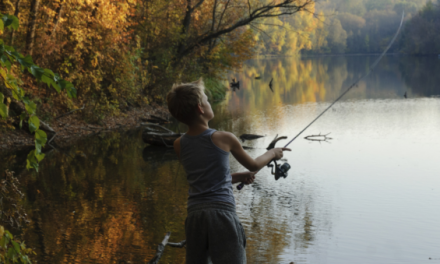 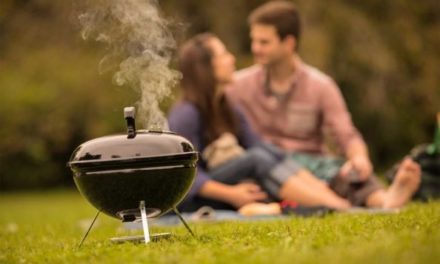 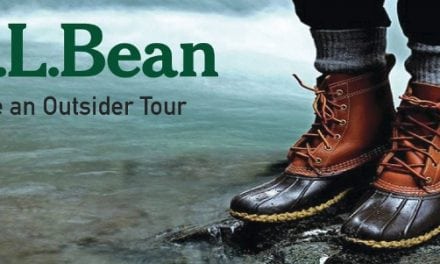