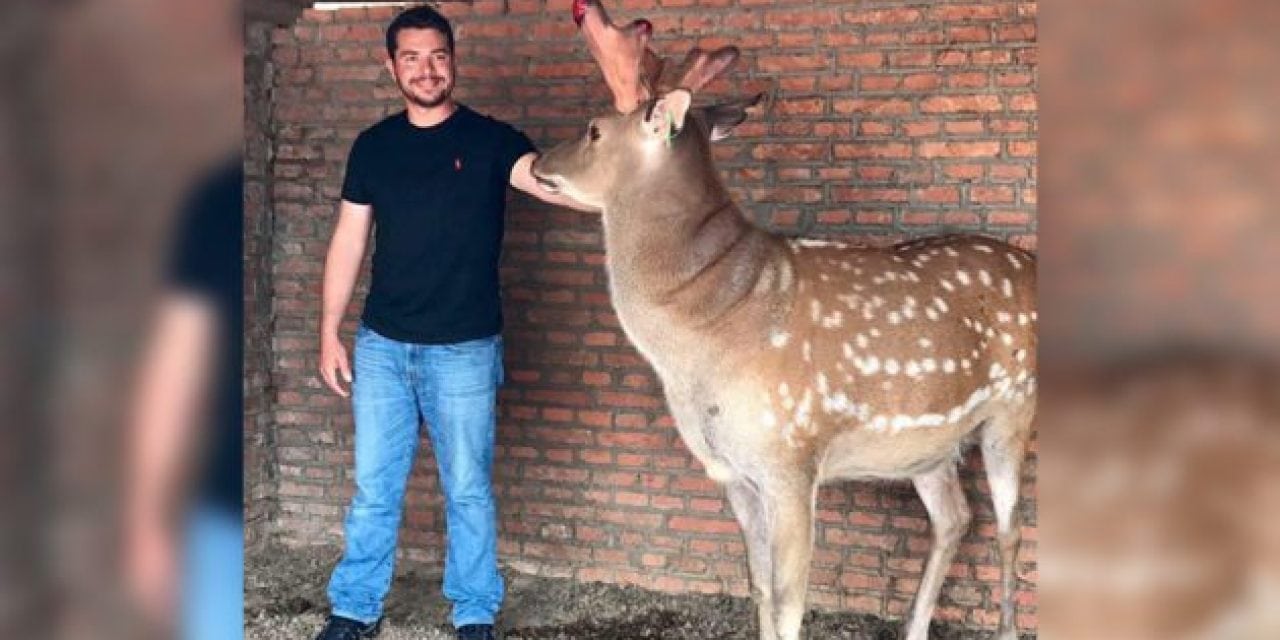 
There’s a new breed of deer now, and it’s a crossbreed of a sika deer and an elk.

A Canadian veterinary made a sika deer and elk crossbreed. The special hybrid looks to be a clear split between an elk and sika deer.

According to the post, Lalo Serrano went to China for this crossbreed of giant mammals.

Sika deer and elk are both very vocal animals, so it begs the question—what does this animal sound like?

After a little research, this crossbreed is actually a little more popular than most would think. In fact, the breed was created in Texas as a more cost-effective option for venison production.

It breed could also potentially be great for velvet production in China. Antler velvet has healing properties and medical uses. There are literally hundreds, if not thousands, of various antler velvet sprays and supplements.

Many people still claim someone doctored the photos. Do you think the photos are real?

Would you ever hunt this hybrid?

NEXT: THIS GUY TRAINED HIS PET COYOTE TO USE A LITTER BOX

The post A Vet Creates a Hybrid Between a Sika and Elk in China appeared first on Wide Open Spaces. 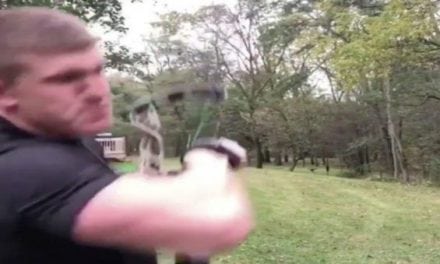 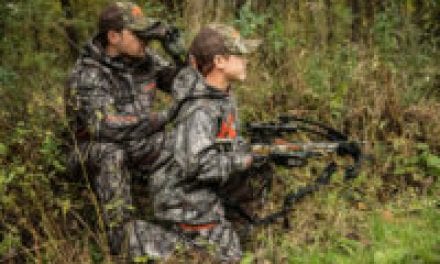 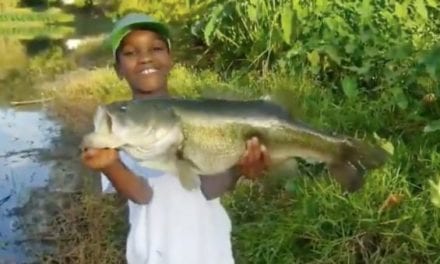 Little Man Sets an Example After Landing a Monster Bass 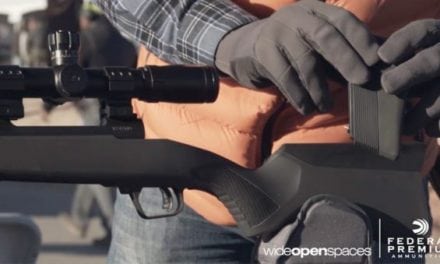