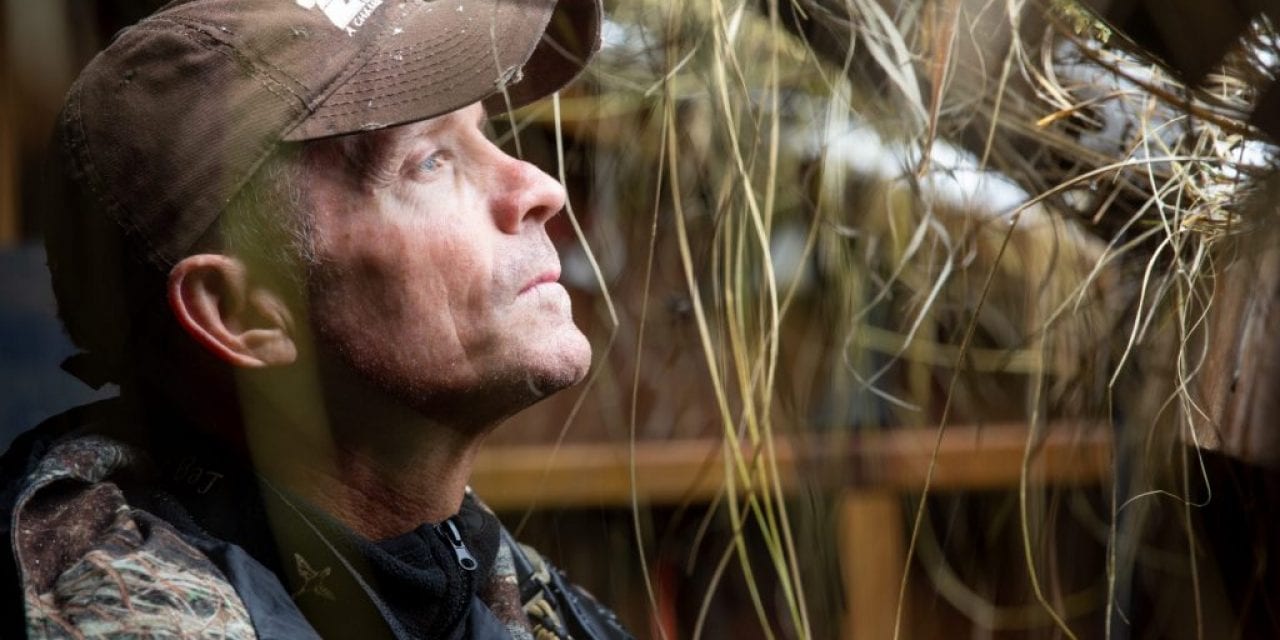 Survival On the Missouri

It was Nov. 30, 1998. Three of my childhood friends were coming back to duck hunt – a tradition we had done since the mid-1980s. I’ve known one since kindergarten, the rest of them fifth and sixth grade, more than 50 years. We grew up hunting together with BB guns, so we spent a lot of time in the field getting to know one another. This probably had a lot to do with the fact we’re still alive.

We were hunting on the Missouri River, and it was a very mild day – 48 degrees. When we finished our hunt, we decided to scout. We were coming back from a little pothole near the main channel of the river toward the Santee boat ramp. We had four guys, two dogs and a pile of decoys in a 14-foot john boat with a wooden blind on top of it; we’d hunted out of it for several years. We weren’t thinking about our weight, or what could happen if your boat is overloaded, or if you’re not in the right place inside the boat.

I said, “Let’s go down one more channel, check one spot and then we’ll turn around and come back.” Then, at the last minute, we decided we weren’t going to do it. I was in the back of the boat, running the tiller, and the rest of the guys were in front. I stopped, then began to turn around in a little bay.

As I did, one of the guys in the front of the boat said, “Get the bucket.” That’s the last thing I remember before our boat turned upside down. So, in a matter of 30 seconds, we went from tooling down the river to being underwater.

Looking back, several things were wrong.

There was too much weight to begin with, but even if there wasn’t, we didn’t distribute it properly. I had a flat-bottomed boat, which I will never have again because water can come over the front way too easily. Plus, it was a mild day, so we were a little more relaxed than we normally would be.

We popped up like bobbers, and the look on everyone’s faces was complete shock. It happened so fast that it wasn’t really so much “we’re in a bad spot,” as it was disbelief. If the boat had flipped mere feet in a different direction, we would have been dumped in the main channel and no one would have survived. Fortunately, because we had just drifted off that channel, we could stand. We didn’t have to swim, but my dog was leashed to the front of the boat – which had suctioned to the water surface – and was trapped underneath. My buddy was able to reach underneath and unleash my dog so she could get out. My other buddy threw his dog on top of the boat, and we all just stared at each other. I’ll never forget the hopelessness watching our decoys, life jackets and other gear drift away with the current.

We got the boat to a long point of cattails where it would set, then realized we were in trouble. No one was on the water, and we weren’t prepared. Only one of us was wearing polyester, while the rest were in big, heavy, cotton shirts and jeans. We had another channel to cross before we could even get close to the channel that took us to the boat ramp.

At that point, and I truly believe that because of us knowing each other so long, none of us panicked. We started throwing information at one another and trying to find the right fix. We had no way of getting across the channel, and it was an hour before sunset.

It was getting cold, and we were trying to get the boat tipped upright. When we finally got it turned back over, we got as much water out as we possibly could. At that point, I couldn’t get the motor started, so we agreed that once we got enough water out to float the boat, we had to get it across to another island, and across a channel, so we could start walking the boat up. Because we still had our shotguns – they had suctioned underneath the boat as well – we also tried to fire a couple of distress shots, which was to no avail. I didn’t have any sort of flare in the boat. We were completely unprepared. So we decided to cross the channel with two oars and our weight as evenly distributed as we could, with no life jackets and water two inches from the top of the boat.

When we got to the other side, I did whatever I could to get the motor to run. In the meantime, the one guy wearing polyester took a rope at the front of the boat and started walking us around the island. We had probably a half-mile of channel to get to another bigger channel to get to the boat ramp. Obviously, everyone was colder. If it had been a normal, Nov. 30 kind of day, we would’ve all died from hypothermia.

But we finally got the boat all the way to the point. We were still a long way from the boat ramp, but there was a kid who rode up on a bike. We fired two or three more distress shots but he didn’t even acknowledge it. So we huddled as closely as we could in the middle of the cattails to provide some sort of heat to one another. I kept working on the motor and, finally, got it started. Broken prop, but it started.

We decided that another person and I would get across the channel to the boat ramp, drain the boat, then come back for the others. When we got to the ramp, some guys came down and we asked them to get help, and they said they would. But they never came back. This was before cell phones, so we couldn’t call anyone for help. We were also terribly dehydrated.

But somehow, that was the first time I really felt like we were going to be OK. A little while later, after leaving one buddy at the ramp, just in case, I tooled back across. It took two more trips but I got the other two back to the boat ramp.

In the years since, I’ve thought a lot about this day. How any number of slight differences would have changed the outcome for the worse. I can only shake my head at our ignorance, and how the good Lord was definitely looking down on us.  ■

If you hunt, fish, or participate in any other outdoor activities, it’s not a matter of “if” you get in a dangerous spot, it’s “when.” Apply these tips to your outdoor ventures.

The post Survival On the Missouri appeared first on Nebraskaland Magazine. 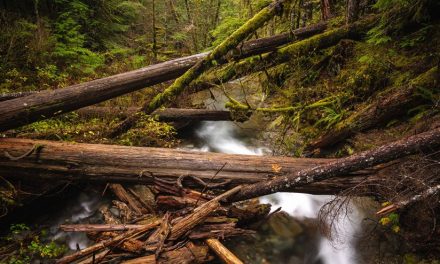 Embrace Your Obstacles In Photography 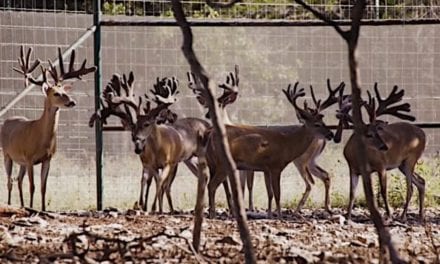 Explaining Why Hunters Have a Beef with High Fences 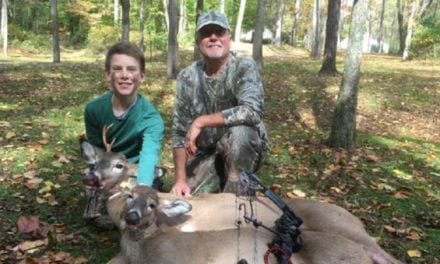 A Boy, His Beloved Grandpa, and Their Touching Tale of Two Deer