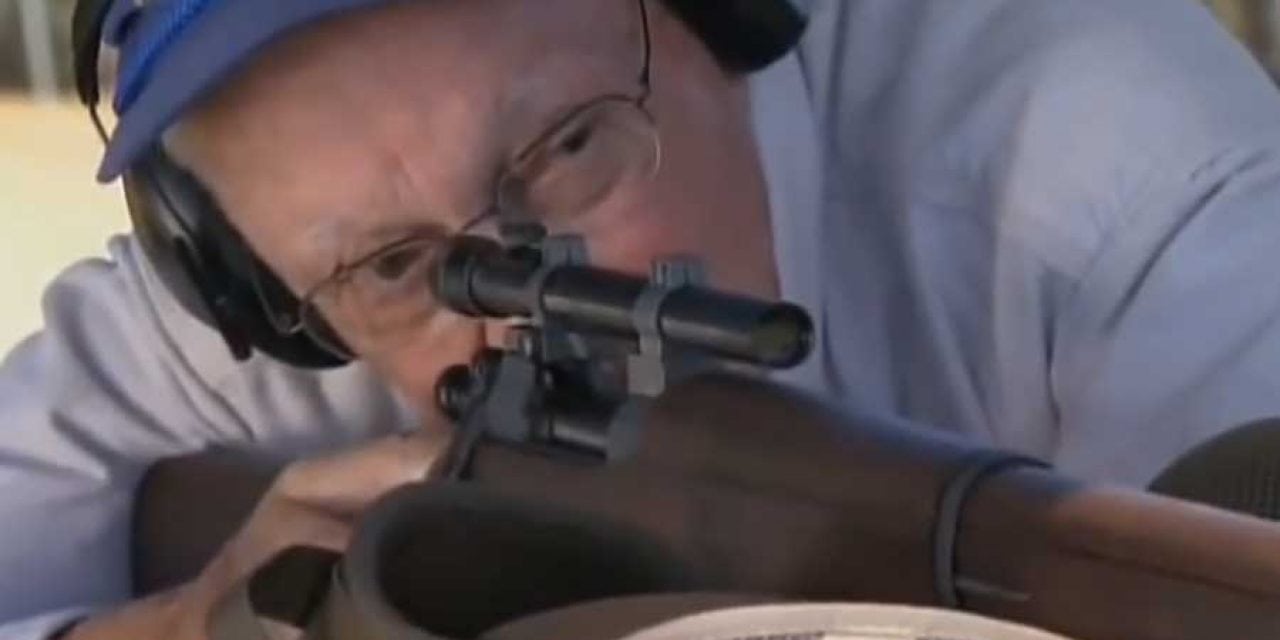 
This retired sniper is about to make a shot you wouldn’t believe without seeing. Veteran Ted Gundy served as a marksman in the U.S. Army during World War II. He saw action during some of the war’s most brutal offensive campaigns, including the Battle of the Bulge. At age 86, Gundy received the Black Hat, one of the highest honors from the United

The post 86-Year-Old Vet Makes a Shot That Will Leave You Speechless appeared first on Wide Open Spaces. 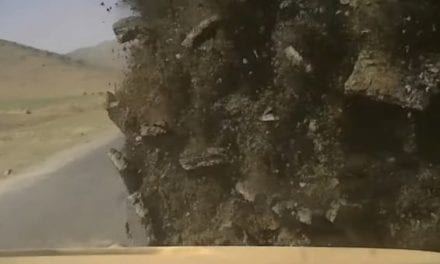 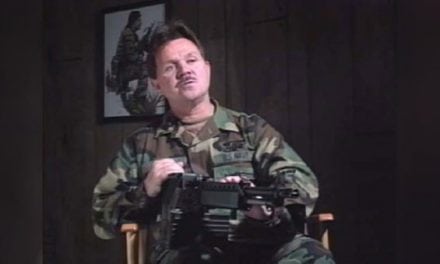 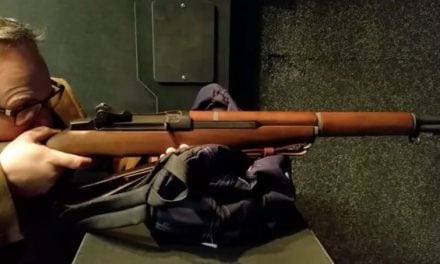 Top 10 Things You Didn’t Know About the M1 Garand 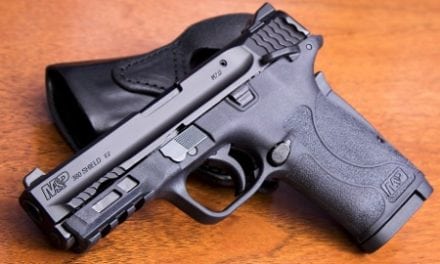