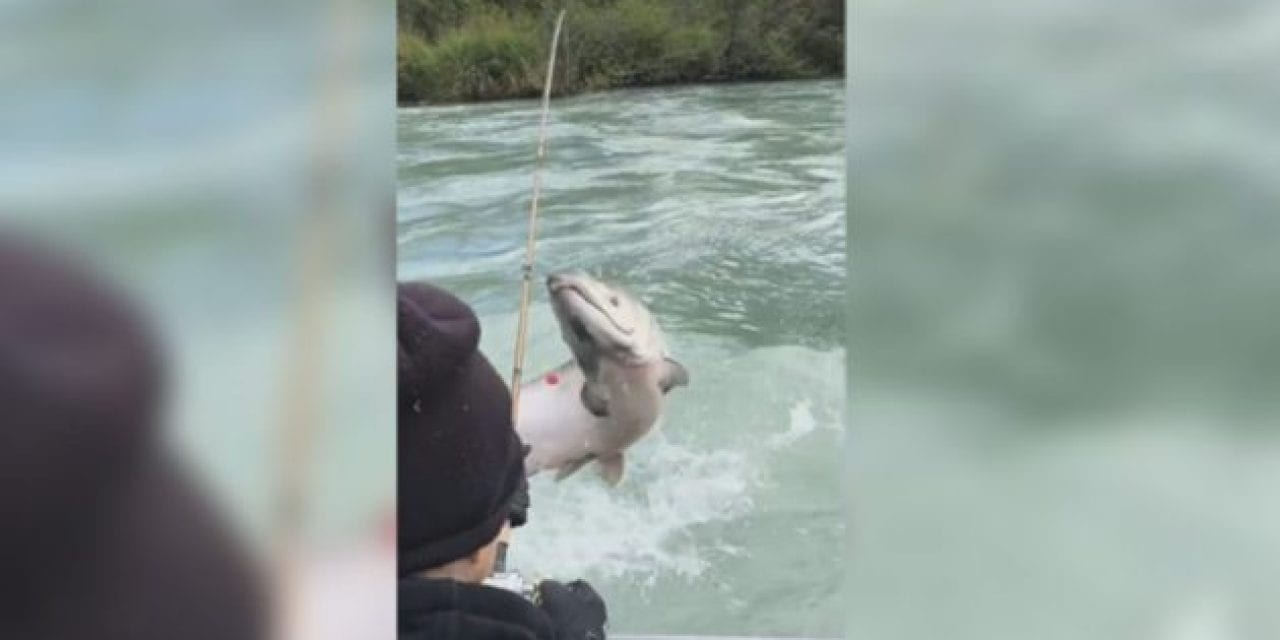 Expect the unexpected when fighting a fish, especially when you have a leaping king salmon on the end of your line. King salmon are hard-nosed battlers that know how to put up a fight. Long runs, powerful head shakes and incredible acrobatic leaps sum up their strengths perfectly. But are they a fish to be feared when you 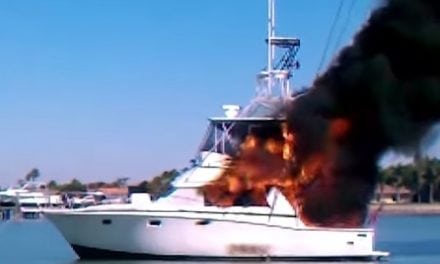 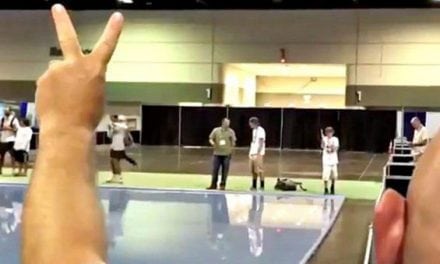 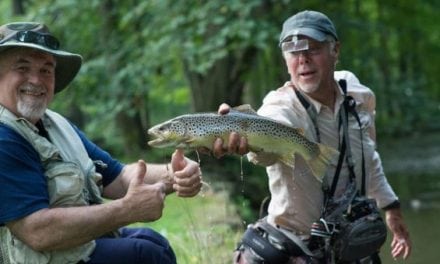 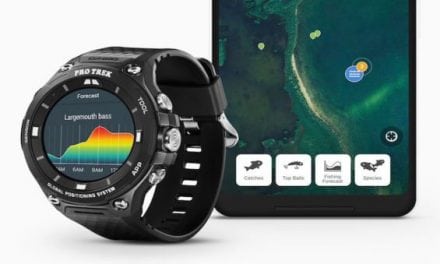