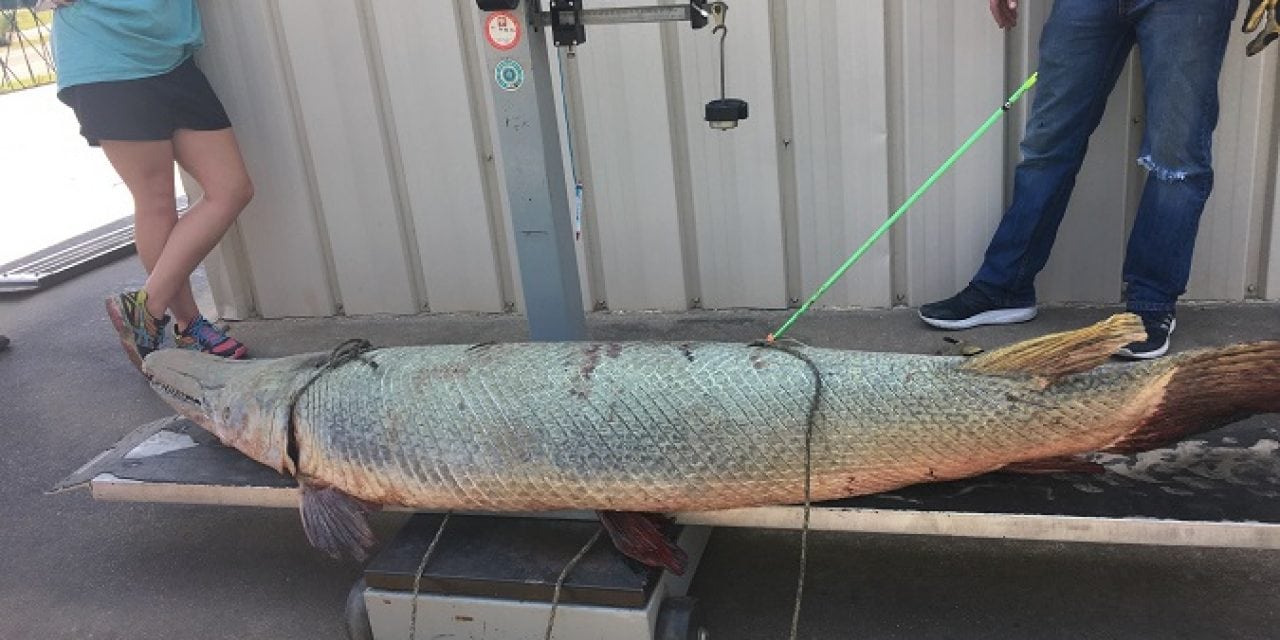 Texas Parks and Wildlife Department research biologists have confirmed the new alligator gar bow fishing water body record for the Brazos River is 60-years-old, among the oldest fish aged and documented by the department. “I tagged this fish near Tawakoni Creek, a large Brazos River tributary just down from Waco, back in March 2012 while doing a mark-recapture study,” Baird said. “It appears she hadn’t moved much since we tagged her in 2012, and she grew approximately 65 mm (2.55 inches) since tagging.”

Baird assisted the anglers with locating a scale big enough to weigh the fish at the Brazos Feed and Supply Store. After weighing the fish, taking measurements and collecting the otoliths (bony structures found in the alligator gar’s inner ear), the data was sent to the Heart of the Hills Fisheries Science Center (HOHFSC), where researchers are conducting studies to learn more about key population characteristics of alligator gar. Researchers then used the otoliths to age the fish by counting growth rings similar to those on a tree.

“We aged the fish at 60, which indicates it hatched in 1957,” said research biologist David Buckmeier. “I looked at the gauge data from Waco around that time and sure enough there was a huge flood from April to July in 1957. What we’ve seen is that fish over the age of 50 typically come from times when these huge flood pulses occurred, and those events likely create giant year classes of these fish.”

According to Buckmeier, alligator gar typically do not spawn every year but prefer spawning habitat created by seasonal inundation of low-lying areas of vegetation – like the floods of 1957. Research on the Trinity River confirmed that the years of highest reproductive success of alligator gar coincided with years of good spring rains.

As big as this fish was, other Texas rivers and lakes hold trophy alligator gar that are even bigger. Angler Marty McClellan set the state bow-fishing record for alligator gar in 2001 with an 8 foot, 290 pound fish from the Trinity River – a record that still stands to this day. The world record, caught in Mississippi in 2011, measured 8 feet 5 inches and weighed 327 pounds. TPWD researchers examined otoliths from that fish and estimated its age at 95 years.

HOHFSC biologists are conducting several studies to learn more about Texas alligator gar populations with the goal of providing management recommendations for the sustainability of this species for present and future anglers. Past and ongoing research projects include sampling alligator gar populations in five river systems, tagging individual fish and recording their movements, and working with gar anglers to learn how they use the fishery.

Currently, Texas permits the harvest of one alligator gar per day with no minimum length limit. Bow fishing, rod and reel and jug lines are all legal methods for harvesting the limit of one fish per day. 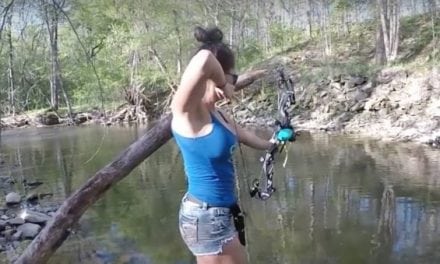 Get Ready for Some Bowfishing Gone Wild 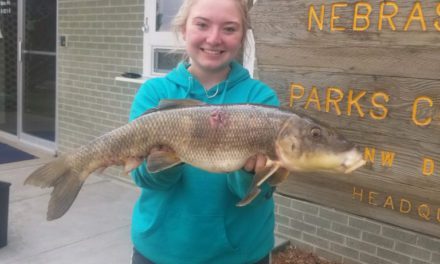 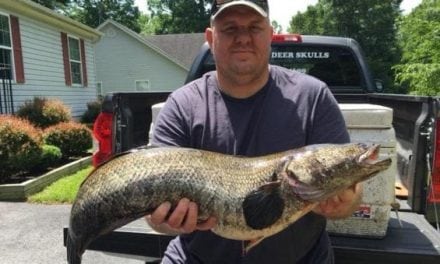 Maryland Has a New Snakehead Record 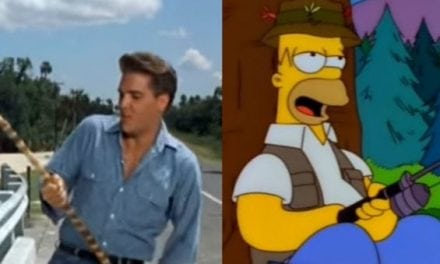 3 Glaring Mistakes About Fishing in Movies, TV and Video Games