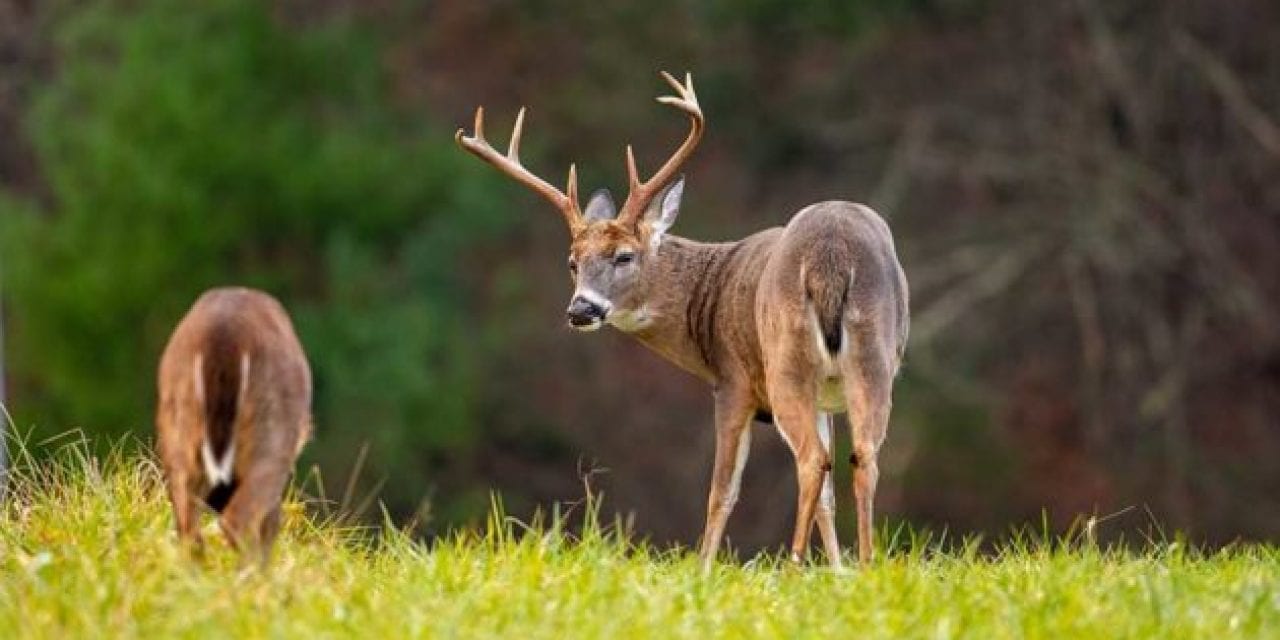 
You’ve done a few of these things hunters have done, admit it. Yes, you can handle the truth.

When hunting season rolls around and our favorite big game animals are on the menu, it’s time to mount our treestands and duck blinds in the hopes that our eyes will behold the critters we all want in our game bags.

Here is a short list of the things that hunters won’t admit they do, and we’re all guilty of a few of these.

Whether you’re hunting out of Montana, Wyoming, Idaho, or wherever your home state may be, we all get antsy when it’s game time and there are situations where we go over the line to be successful.

When you want to attract or bag your favorite animal and you feel that it’s going to take a little something extra, it can be easy to have that little voice inside of your head get the best of you.

It’s not always about doing something that the law would frown upon, but as a community, we hunters have the resounding need to “self-regulate” and make sure that we all make each other accountable.

Sometimes it involves a lot of laughter and taunting.

This is where the hoots and howls of laughter can be heard coming from the deer camp to the duck blind. You may love that old girl and shot a lot of game with it, but isn’t about time for a new gun?

We love to entertain ourselves at the expense of others, including our favorite game. During the offseason, or even from the treestand, you always get a kick out of making deer give you that goofy look.

3. Put the Crosshairs On Something You Shouldn’t

Not that it isn’t fun or good practice, but you know that you’re not going to shoot that chickadee in the tree next to you or the hawk that’s soaring above the trees.

4. Use Something That Burns

The thing is this: burning scents–even cigars–have been getting deer curious enough to come and see what’s up for some time now. It’s just that I keep going back to what a good friend and veteran hunter said to me once- “When a doe’s butt starts to smoke, then I’ll use something that burns.” Enough said.

This is a tough one. It goes without saying that technology has upgraded our hunting with some of the best things we ever used, and having a cell phone in our pockets is almost universal among hunters now.

This gives folks access to, and a big inclination towards a way of cheating that we never had before. It’s not that all states ban the use of electronic calls or calling, but if your state does you better know about it. Between duck calls, turkey calls, and even deer vocalizations, it’s a desire that we had better not let get the best of us.

For most of us, even the thought of such an undertaking is shocking, but it’s also not unheard of either. New York State recently lowered the legal limit for hunting while intoxicated showing that it happens enough to address it with a new law.

7. Eat Junk Food In the Blind

Deer jerky, sandwiches, and even protein bars go a long ways towards keeping a gal or a fellow in the tree or the blind all day long, but a bag full of Twinkies and Little Debbies aren’t exactly the table fare to be proud of. Okay, maybe one package…

There’s really not much to say here. We’ve all done it. We don’t brag about it, but we’ve done it.

There’s only one person that you had better admit this to: him.

10. Shoot After Sunset Or Before Sunrise

Many states have game laws that allow exactly this, so it depends on where you hunt and what species. But if the listed hours are from sunrise to sunset then that’s when you should limit your shooting to.

11. Mug for Your Own Trail Camera

When you can trim your shooting lanes in shorts and a t-shirt in the Northeast in early October, and it’s 83-degrees outside… Guilty as charged.

This is another touchy subject for some as it seems to be standard procedure for one group, and anathema to others. The fact remains that for every bird dropped in a flock shoot, many fly away with birdshot in their feathers, only to die or suffer from later on.

Usually it’s a trail cam pic or one that the gal down the road got with her car, generally posted to an outside page, and as if it was their own. We’ve all seen it.

They call it a “sitting duck” for a reason.

15. Secretly Think That Baby Deer Are So Dang Cute

That’s all of us, it’s just that we don’t like to admit it.

Even deer hunters that are after that those mythical antlers or first time hunters on private land can be susceptible to the draw of wild game and have to check their egos at the door, especially if they just shot a fawn which should probably be number 16 on this list. Dishonorable mention if you have ever stalked someone’s turkey or duck decoys.

Wild animals have created an enthusiasm for us as hunters since the dawn of time and it stands to reason that even some cave man got laughed at for missing an easy shot or spooking game that should have been taken.

NEXT: HERE ARE 11 REASONS YOU AREN’T SEEING ANY DEER 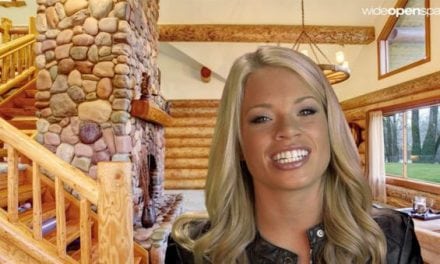 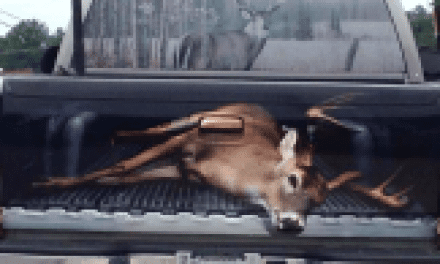 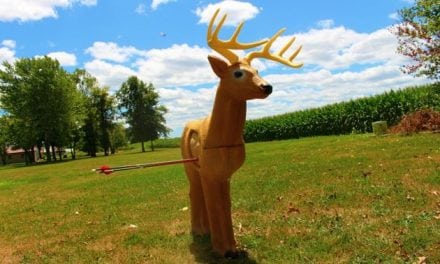 Want to Spice Up Your Archery Practice? Check Out This Rinehart Woodland Buck Target

Deer hunters urged to be safe during firearm season