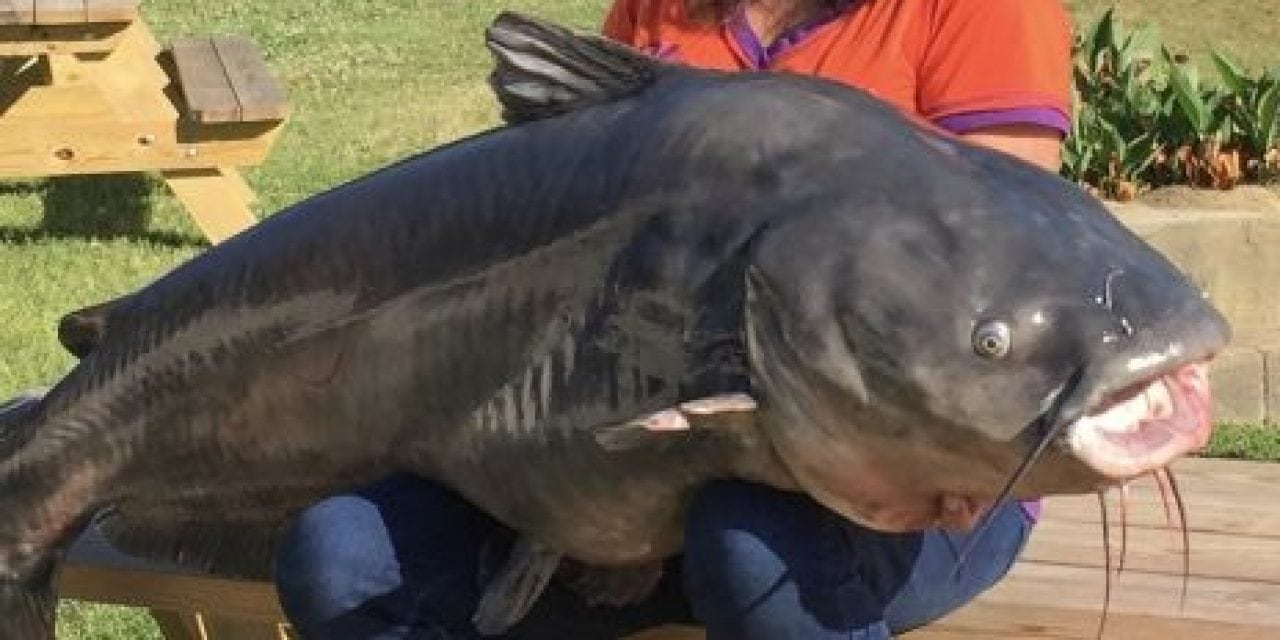 Reported First by the Post and Courier (postandcourier.com), Bo Perterson. The moment it hit the line, both Paula and Steve Haney knew this catfish was big. “It took the hook in its mouth and the fight was on,” Paula Haney said. The Anderson woman wrestled the 113.8 pound Arkansas blue catfish monster for 15 minutes Saturday on Lake Moultrie before bringing it to the boat for a new state record for the species.

The previous mark was 109.4 pounds landed by George A. Lijewski of Summerville in 1991, according to S.C. Department of Natural Resources records.

“On rod and reel this is probably the biggest catfish ever caught in the state of South Carolina,” said Chuck Turbanic, owner of Hill’s Landing in Cross, where the fish was brought in. It also is nearly three times larger than anything Paula Haney had ever caught in 15 years fishing the lake.

The beast took a bait bit of blue herring on the lower lake, she said.

Haney began reeling furiously as Steve, her husband, hurried to get other gear out of the way.

“She kept saying ‘I don’t know if I’m going to be able to do this,’ ” Steve Haney said. “I told her to keep the pressure on. Don’t let the line get slack.”

He got his first look at the monster and was glad she was in the middle of the pontoon boat where she couldn’t see it.

“I told her not to look at the fish. Keep reeling, keep reeling,” he said.

When she brought it alongside, he couldn’t get enough of it in the net headfirst to lug it aboard, so he netted it from the tail, folding the fish over in the net to pull it in.

“It was awesome. It was big,” Paula Haney said.

The catch is a testament to conservation, regulations and stocking that have maintained the species, Turbanic said, as well as a catch-photograph-and-release approach to fishing largely embraced on the lakes.

The Haneys intended to return the fish to the water after it was weighed, but it didn’t make it.

Moultrie and Lake Marion are considered a $300 million per year angling tourism draw in the state.

The day wasn’t over for Paula Haney. She went on the catch a 73-pounder, too. But no sooner than the record fish was weighed at the landing and certified by a state biologist, the word went out. By the time the Haneys returned home, 40 people waited at their door, she said.

“The smile on my wife’s face is worth it,” Steve Haney said. “She’s been smiling for two days, ear to ear.” 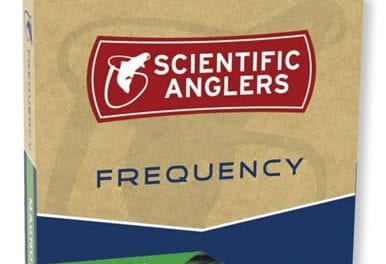 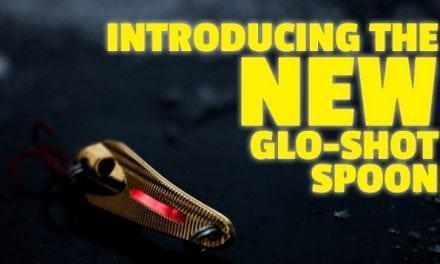 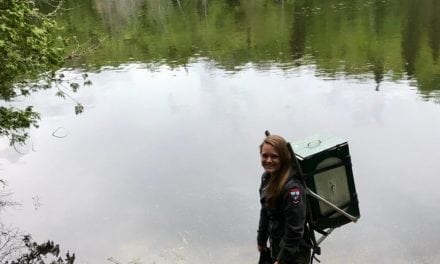 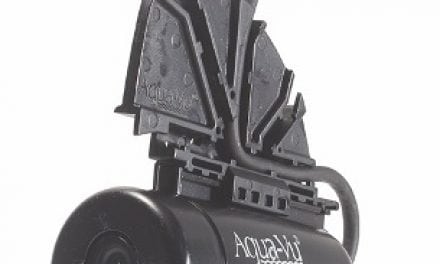