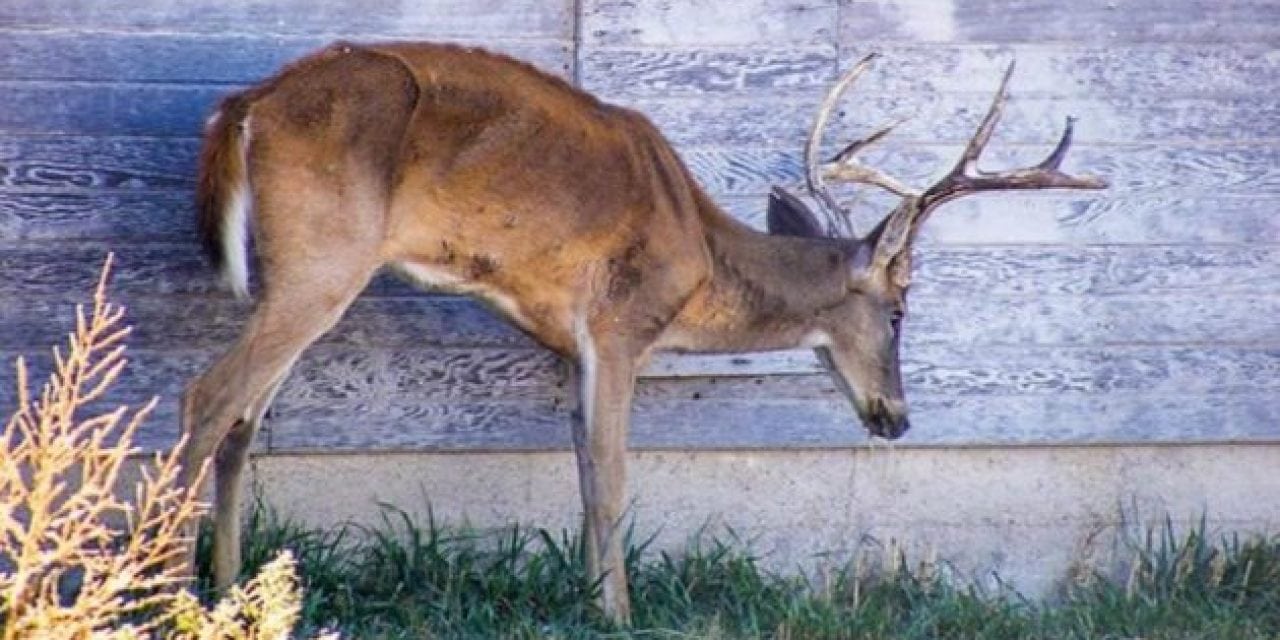 We aren’t saying it’s happening. But what if it does?

Mad Cow Disease is the real deal. If you remember back, if people ate infected beef, they got it too. So far, they say it’s impossible for Chronic Wasting Disease to cross over, as Mad Cow did with beef. However, more and more scientists are coming out saying that may not be the case for much longer. So what do you think? Would you still hunt if CWD affects humans?

As recently as July 7th of this year, a study revealed that monkeys can in fact be impacted by CWD by eating infected meat.

“While no human cases of CWD have been reported to date, the new study findings raise concerns that people who hunt or consume meat from infected animals could be at risk for CWD infection,” said Christine Pearson, a spokesperson for the CDC.

So, this all raises the question, would you still hunt deer knowing there could be a risk that if you harvested one with CWD, it could kill you if you ate it? I know this is stirring the pot and I know it’s sort of a “gotcha” question, but it’s one we might have to face one day if this threat turns out to be real.

To this day the CDC says you shouldn’t eat infected deer. They also ask that all hunters from regions where CWD exists to have their harvest tested. Unfortunately, statistically speaking, this rarely happens.

NEXT: “NEVER GUT A DEER NEAR YOUR TREESTAND”: MYTH OR TRUTH?

The post Would You Still Hunt if CWD Started to Affect Humans? appeared first on Wide Open Spaces. 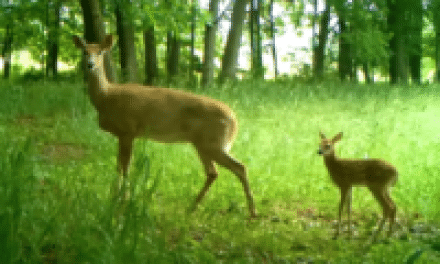 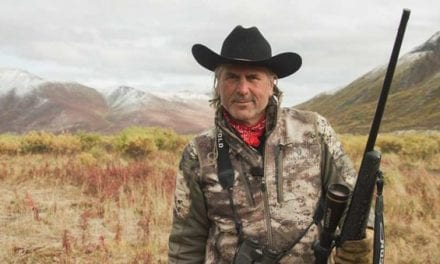 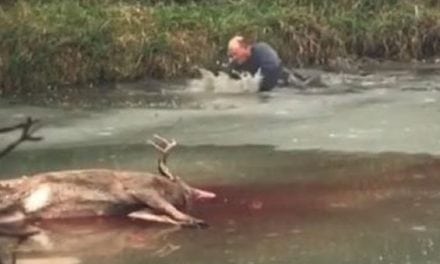 Video: This Wisconsin Deer Retrieve Has ‘Wet and Cold’ Written All Over It 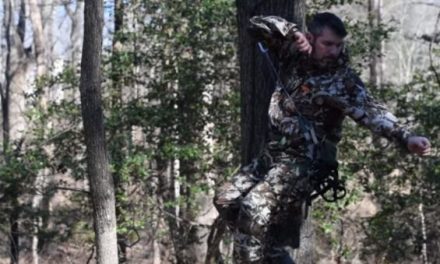