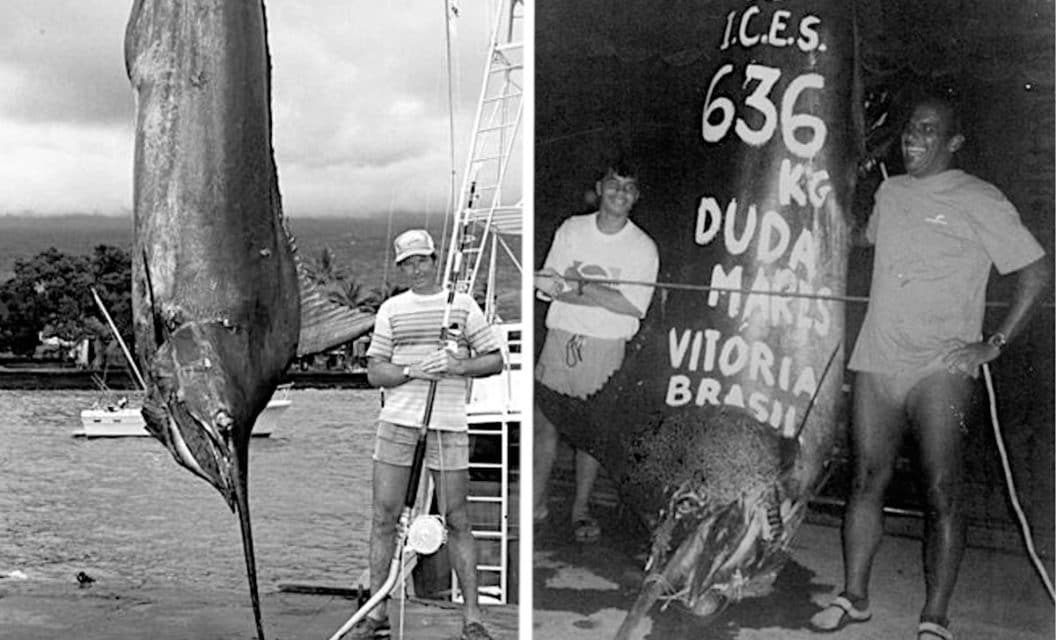 World Record Blue Marlin: Why There Are Two, and Why They’ll Never Be Topped


When it comes to billfish, the magnificent blue marlin is a favorite of anglers everywhere. Beloved the world over for its size, speed, and fight, there’s nothing quite like battling one of these beasts on a traditional rod and reel. The International Game Fish Association recognizes world records for both the Atlantic and Pacific blue […]

The post World Record Blue Marlin: Why There Are Two, and Why They'll Never Be Topped appeared first on Wide Open Spaces. 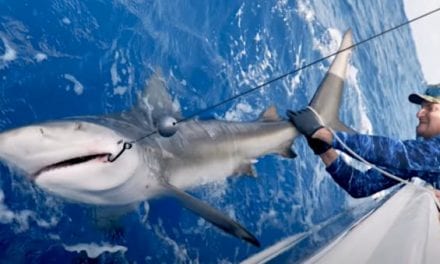 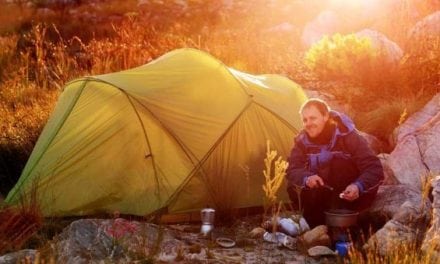 13 Things That Make Fall the Best Season for Outdoorsmen 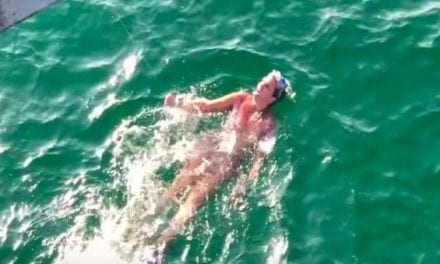 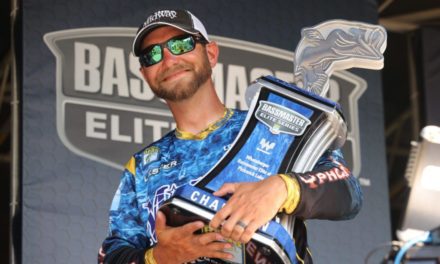