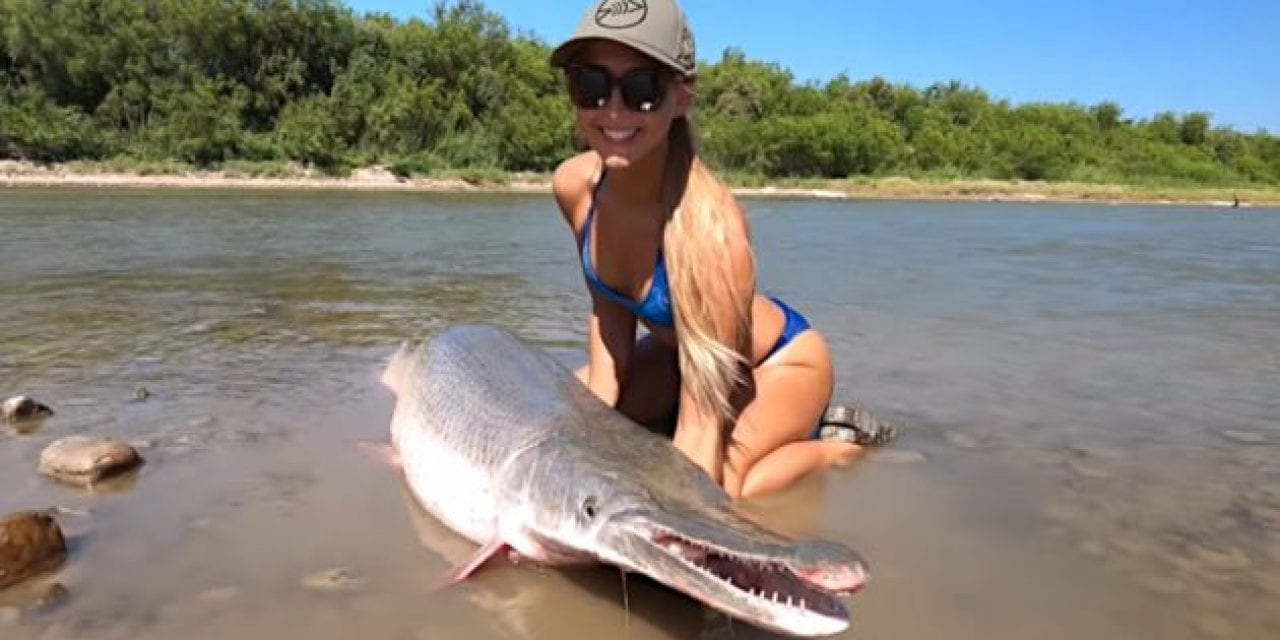 The Rio Grande holds REAL monsters. The Rio Grande River. Most people simply think of it as the lengthy, 1,800-mile border between the United States and Mexico. This river often is not much to look at in spots due to low water levels, but appearances can be deceiving. This river holds real prehistoric monsters that

The post Woman Boats Giant Rio Grande Alligator Gar That is Bigger Than Her appeared first on Wide Open Spaces. 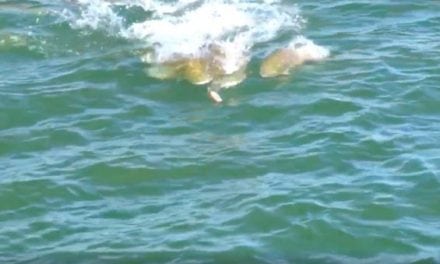 Video: This School of Redfish Chasing a Popper Will Get You Amped 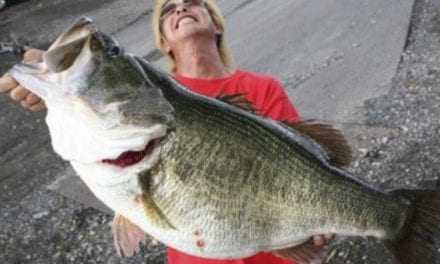 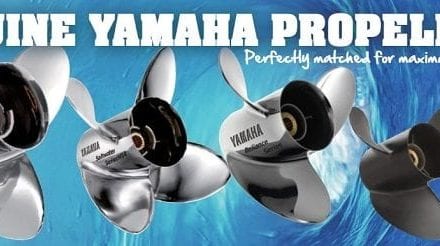 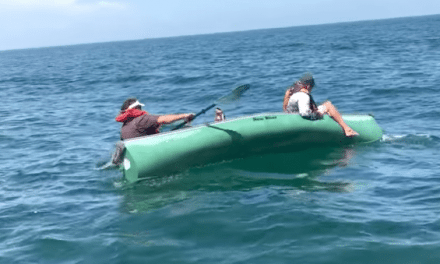 Don’t Go Fishing for Goliath Grouper in a Canoe