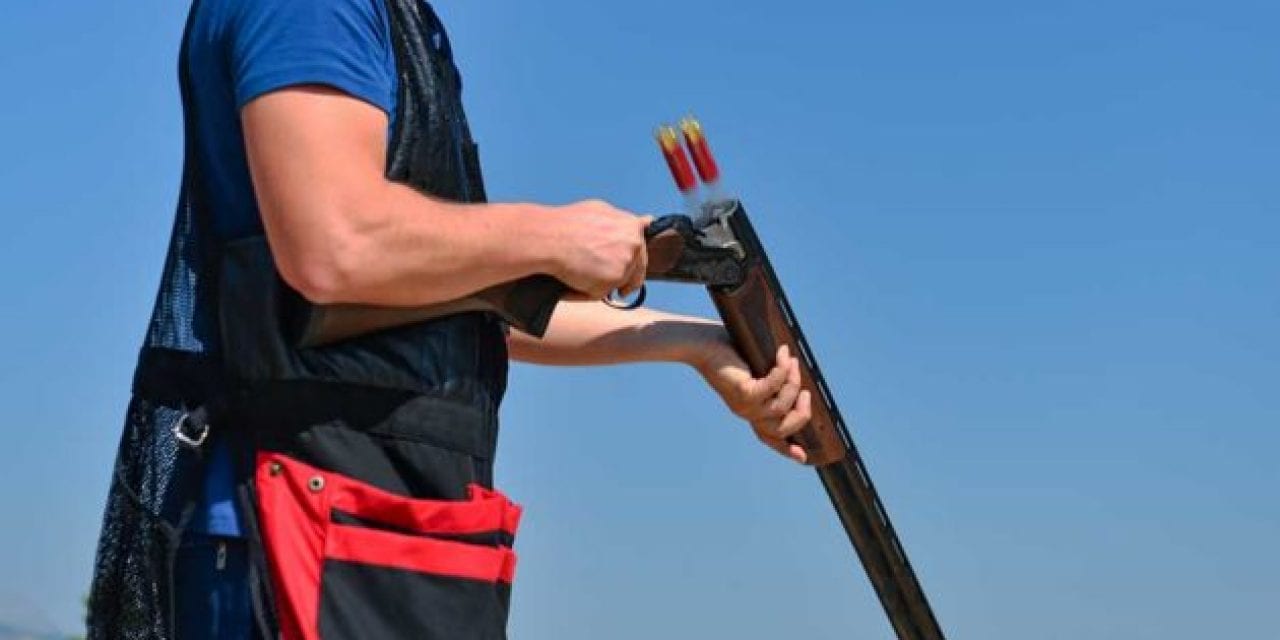 
Winchester just announced themselves as the ammunition supplier and sponsor for the Scholastic Clay Target Program. Youth shooting programs deserve the support of any sportsman, and the industry groups that get behind them know the future of shooting sports depends on their success. In a like-minded move, Winchester has become the official ammunition for the

The post Winchester is Now the Official Ammunition of the Scholastic Clay Target Program appeared first on Wide Open Spaces. 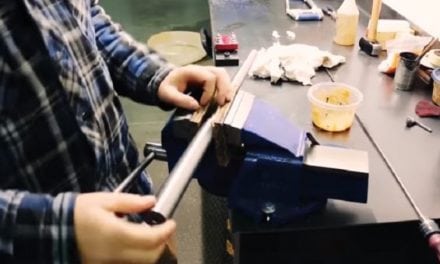 How a Precision Rifle Barrel Is Made 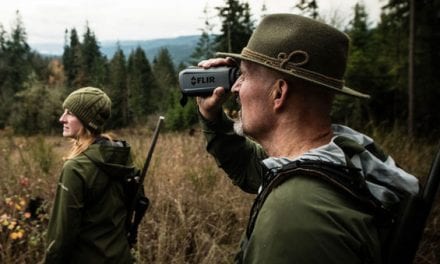 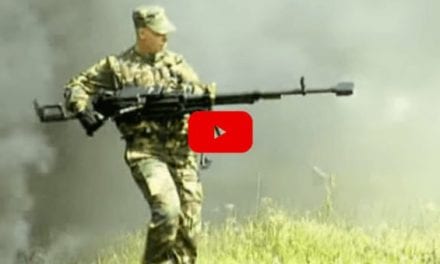 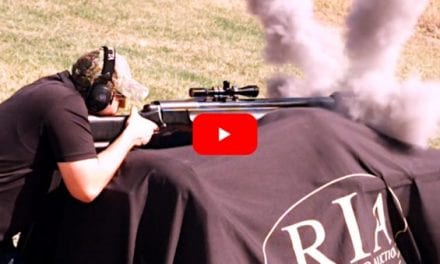 Shooting a Rifle Chambered for .950 JDJ is Not for the Faint of Heart