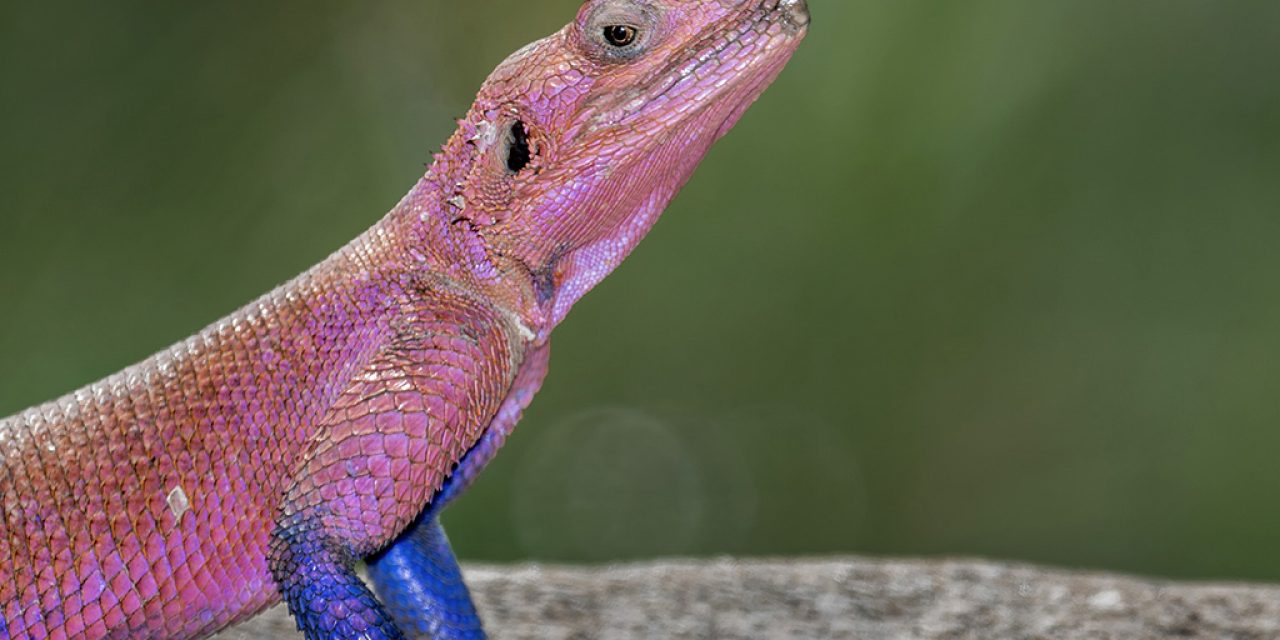 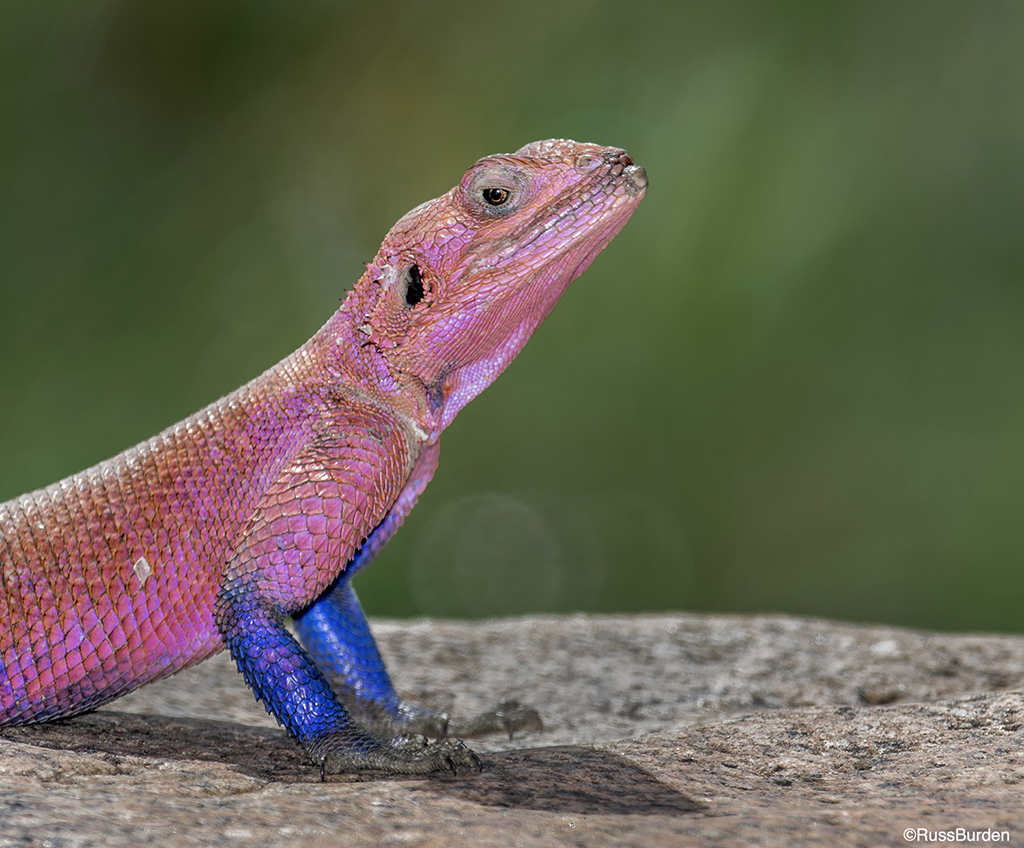 Very often, direct light from the sun presents numerous problems with which photographers must deal. This is especially true when a wildlife subject is backlit, sidelit or photographed when the sun is high in the sky. The angle, cool blue color, contrast, quality or lack thereof can’t be changed, but it can be augmented. To know how to get the most out of a given condition contributes to the success of an image. This may mandate the use of a reflector or diffuser. Of all the options to help augment natural light, the tool to which I most often turn is flash. 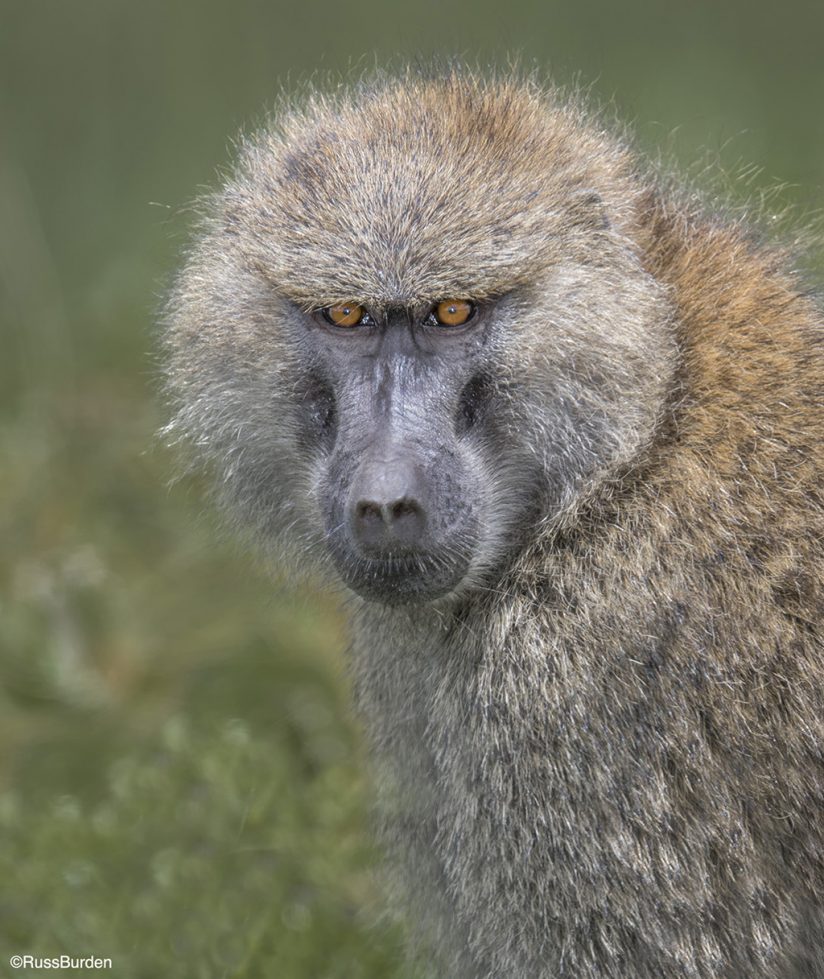 I find flash to be extremely useful when photographing animals. It’s hard enough to deal with an animal’s personality and obstinance in regard to where it decides to wander, stand or display behavior. This often results in the animal positioning itself in a location where the light is contrasty or not very appealing. Through the use of flash, contrasty light can be tamed and turn a difficult lighting situation into a very usable one. The are limitations as to how much a flash attachment can help. The size of the subject, its distance from the flash, the strength of the sun and overall contrast ratio all dictate how much impact the flash may have. Whether your animal photography brings you to a wildlife rescue or the wild, fill flash can enhance the final result. 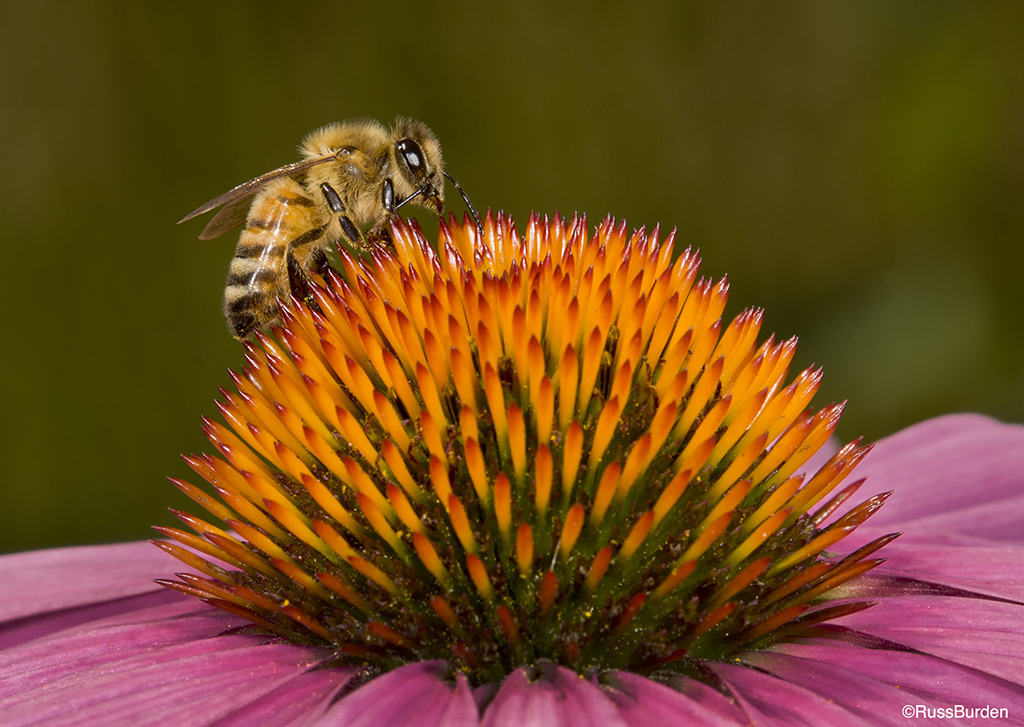 The amount of fill is dictated by contrast ratios. The greater the contrast, the greater the need for a strong strobe. There are attachments one can add to the flash to modify its intensity. The two I most often use are MagMod and Better Beamer. Both incorporate the use of a Fresnel lens that sits in front of the flash head. The Fresnel magnifies the light output, which in turn throws a narrow beam of light a greater distance. I use the MagMod modifier quite often when I run my safaris to Tanzania. Depending on the ambient light and if I’m close enough to the animal, I use flash as my main light. I dial in a small minus compensation on the camera body and a slight plus compensation on the flash. The purpose is to slightly underexpose the ambient light and have the flash provide the main light. The result is a saturated background with a properly exposed and more evenly lit animal. 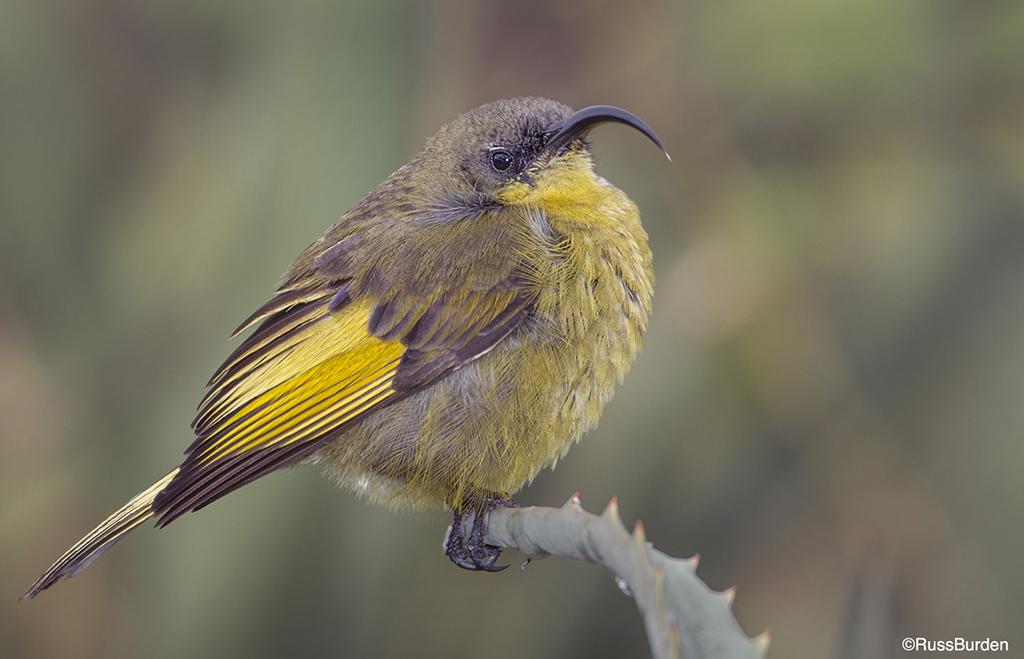 For example, let’s say the ambient light gives me a reading of ƒ/8 at 1/125th but the light on the animal is contrasty. I dial in a minus one-stop compensation on the camera body so the ambient light is underexposed but the animal will be properly exposed by the flash. The contrast is reduced because the light from the flash fills in the shadows on the subject which in turn, tames the highlights. Additionally, by darkening the background one stop, the animal becomes more prominent.

Automatic fill flash is very sophisticated yet easy to use. Dialing in a specific amount of fill on the back provides a given ratio of illumination between the ambient light and the fill. If thin clouds dominate the sky and the natural light is soft, I find that minus 1 2/3 stops of flash fill works well. When I encounter full sun, I opt for just a small amount of compensation—somewhere in the neighborhood of -1/3.  In very contrasty light, I dial in none at all or even go plus. Different lighting situations require different amounts. Run some tests varying the amount of fill to see what appeals to you. Check the LCD on the back of your camera and make the necessary adjustments. 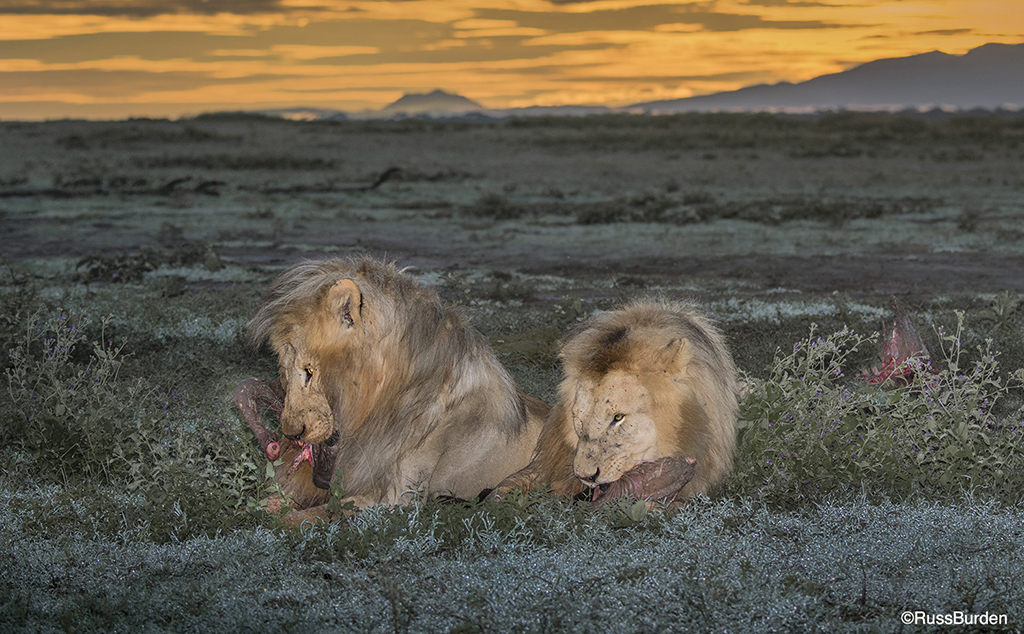 Animals that are backlit can produce dramatic silhouettes at sunrise and sunset, but there are times when it would be nice to see detail in the subject. When backlight is the only source, an overexposed background is the price you’ll pay if you want to reveal detail in the subject. Fill flash can remedy this and add detail to the subject to help balance the contrast.

The goal of fill flash is to make the end result look natural. Too much added illumination gives the image an artificial look, while too little gives the impression nothing was augmented. Ideally, the look should go undetected. The contrast between the light and dark areas should be lessened, not appear evident. 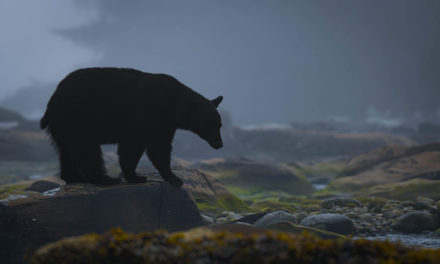 Photo Of The Day By Michael Robinson 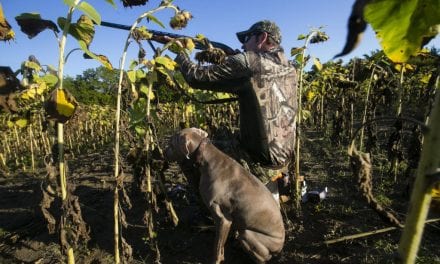 A Time To Hunt 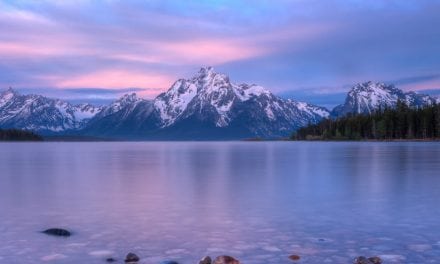 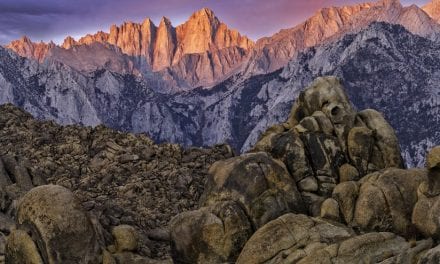