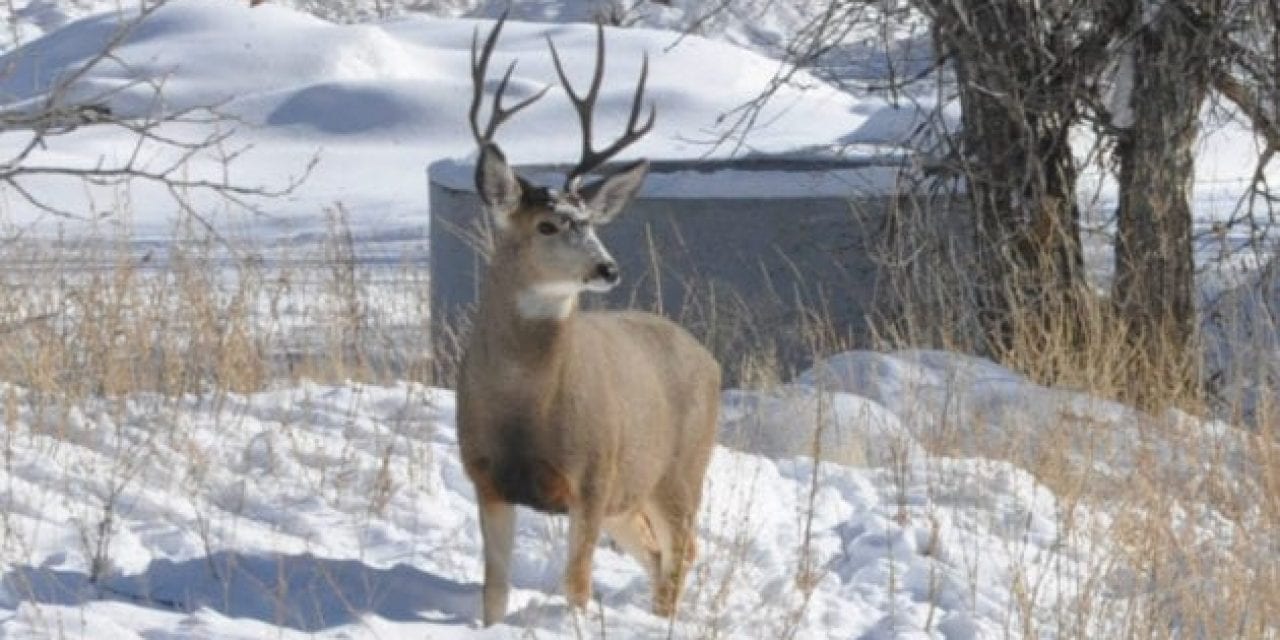 Here is why hunting in the snow is just awesome.

December and winter are finally upon us. And, with winter comes the snowy weather most people hate and loathe.

As far as hunting tactics are concerned, though, snow cover makes for some of the best conditions you can possibly hunt in. It really doesn’t matter if you’re hunting small game or big game like deer.

If you’ve never hunted in the snow before, here are some reasons you need to add the experience to your bucket list.

There’s a reason most deer hunters love the cold weather and snowy conditions. The biggest reason is that a brown animal is simply so much easier to spot against the white background than they are at any other time of the year. Unless of course it’s an albino deer, but let’s face it, not many of us are ever going to see that.

Mother Nature gave deer and other big-game animals a lot of advantages over humans in the woods. Late-season deer hunting doesn’t just give a lot of extra time to hunt. It also evens the playing field a bit when it comes to humans spotting deer sign and the animals themselves.

It gets the animals moving

The movement of any big game, especially deer, picks up after a fresh snow. One could be having a slow hunting season that suddenly turns around with a new snow that prompts deer to get off their bellies and moving past your hunting spot.

Here in Michigan we’ve had some abnormally warm Novembers the past few years. This year winter came early and what a difference it made in deer movement. There were some sits during which I was seeing 15-20 deer at time. Any Michigan whitetail deer hunter will tell you it can be difficult once the orange army invades the woods Nov. 15. Most hunting strategies go right out the window as the deer try to hunker down until the pressure recedes.

But a little bit of cold weather and some fresh snow on the ground motivates deer to get up and get moving, and as a result, your hunting chances increase.

Whether you’re following a deer the Benoit way or simply following a blood trail, tracking is so much easier after a new snow. Every path a deer has taken now sticks out like a sore thumb. Places where a deer was previously able to hide their tracks now become obvious deer highways.

Fresh deer sign like scrapes become incredibly obvious. During Michigan’s firearms season this year, I discovered an incredibly fresh scrape less than 12 hours old. It was pretty obvious the buck had just been there because he’d thrown dirt and mud on top of the fresh snow as he worked it.

It becomes so much easier to discover little hidden feeding areas and bedding areas in a fresh snow. You might be surprised at the tip-offs you can get about deer movement that weren’t previously obvious in the late fall and drier weather conditions.

And following a blood trail? Well, that becomes a cinch. Even the tiniest drops of blood stick out like a sore thumb on the white background of snow.

The biggest frustration about hunting in warmer conditions is how quickly you have to move to prevent meat spoilage. If you make a bad hit on a deer or another big-game animal, you have a difficult decision to make. Do you push the deer and risk it getting away? Or do you hold off on tracking and risk losing the meat?

Hunting in the snow takes these questions completely out of the equation. You can give an injured animal as much time as you need because nature becomes your own personal oversized walk-in freezer. You also don’t have to rush butchering or taking your deer to a processor.

Hunting season can be an exercise in total frustrations at times. Big-game animals, especially deer, are notoriously unpredictable. Just when you think you have them figured out, they seem to change the rules. Nothing can frustrate a hunter more than deer movements not going according to plan.

A fresh layer of snow simplifies things. The cold causes animals to expend a greater amount of energy. Food plots and other food sources suddenly become prime hunting locations. Even better is a hunting spot between a bedding area and a food source.

Many a hunter who’s had a season of frustrations has turned the whole season around after a single, heavy snow forces a sudden change in animal behavior. In fact, you’ll find many hunters live for late-season deer hunting because of the simplicity and decreased hunting pressure that comes with it. We have to agree, it’s a great time of year to hit the woods.

Hunting in the snow is just beautiful

While we love hunting in the snow for all the above reasons, we also love it for the simple fact it’s beautiful. It doesn’t matter if you hunt whitetails in Wisconsin or elk in the Colorado high country, a layer of snow cover just adds something special to a hunting experience when every tree branch in the woods is covered in ice and snow.

For some of these hunts, I don’t even care if I see anything or not. It gives a great opportunity to just sit there and take in nature’s beauty. As an adult, snow can be frustrating when it comes to your commute to work. Hunting in the snow brings back some of that magic of snow from when you were a kid. I personally love to bring along a thermos of hot chocolate and just sit there enjoying the view while I wait for a big buck.

Hunters in northern climes know exactly what I’m talking about. For everyone else from the South who’s never hunted after a fresh snowfall, you should put the experience on your bucket list. You won’t regret it!

NEXT: HERE’S WHY WE SHOULDN’T SHAME CROSSBOW HUNTERS

The post Why Hunting in the Snow is the Best appeared first on Wide Open Spaces. 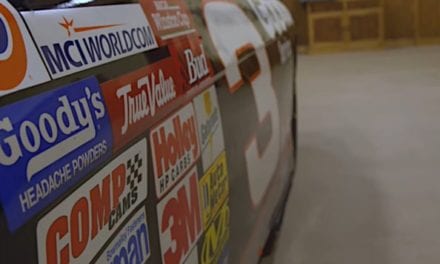 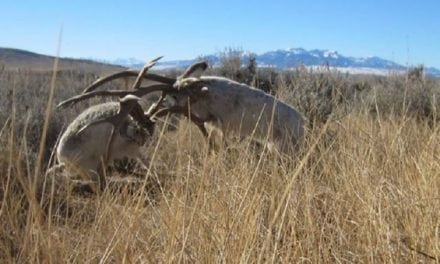 The Jackalope Rut Is Starting to Heat Up in Wyoming 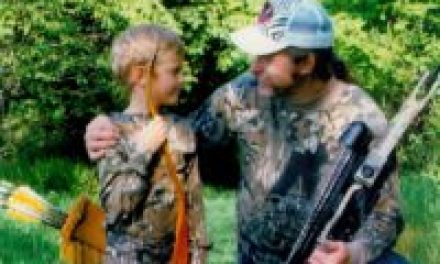 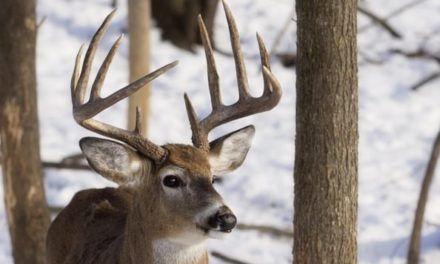