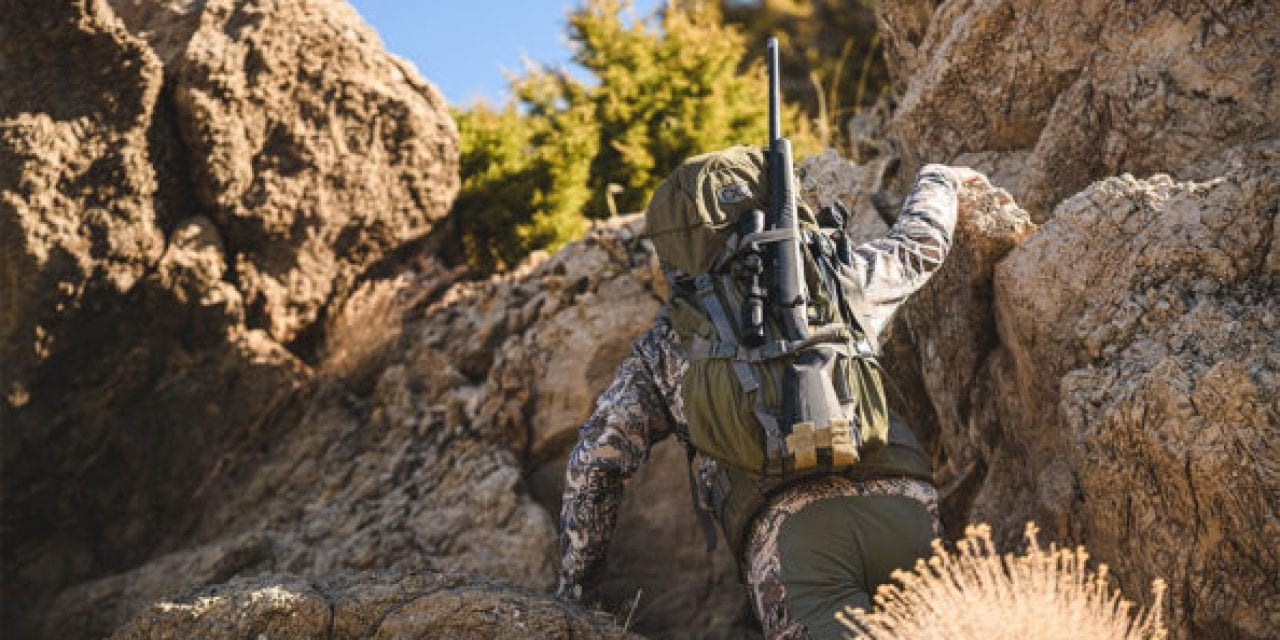 
The Savage 110 Ultralite is one of the most versatile rifles ever made. When it comes to big game hunting rifles, it is hard to go wrong with the offerings from Savage Arms. Most notable is the now iconic 110 series of rifles. We’re talking about the oldest continuously built bolt-action rifle in North America,

The post Why Accufit Makes the Savage 110 Ultralite the Most Versatile Gun on the Market appeared first on Wide Open Spaces. 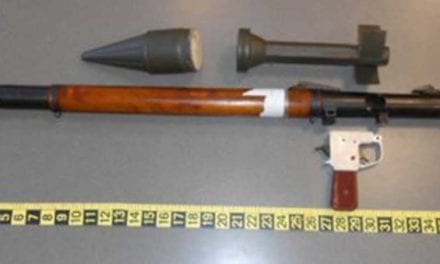 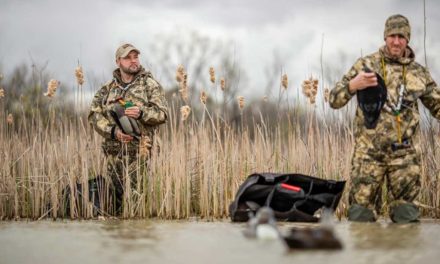 How to Become a Hunting Guide: What It Takes and What to Know 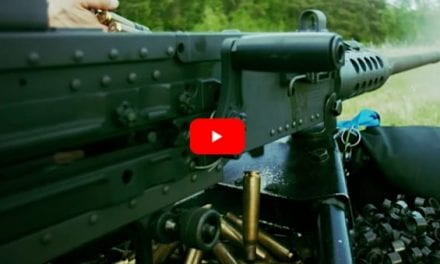 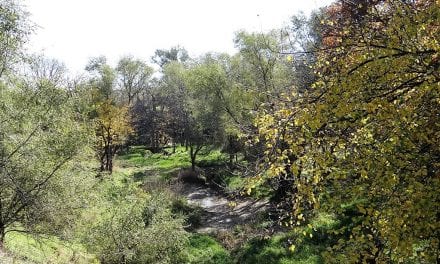