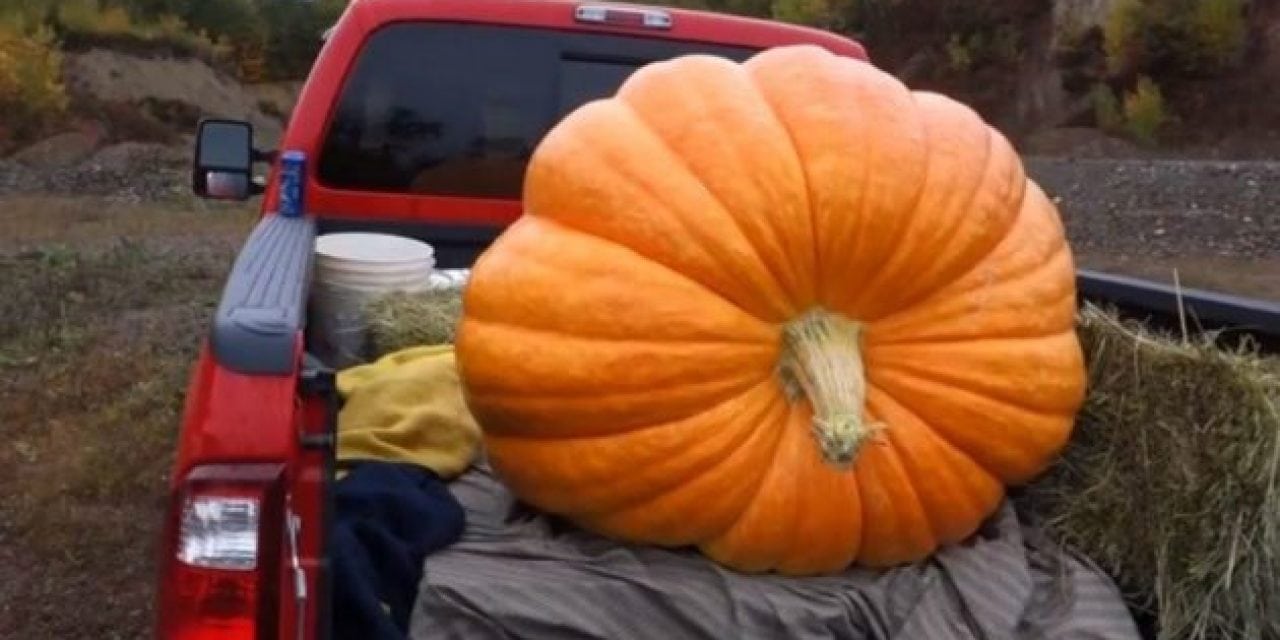 ‘Tis the season to pack a 425-pound pumpkin with…Tannerite. Have you ever seen a 425-pound pumpkin loaded with Tannerite? Well here’s your chance. Disclaimer: Do not use Tannerite unless you take ample safety precautions. A blast radius, as you’re about to witness, can be very large and span long distances. Sometimes the explosion even stretches farther

The post What Happens When You Pack a 425-Pound Pumpkin Full of Tannerite? appeared first on Wide Open Spaces. 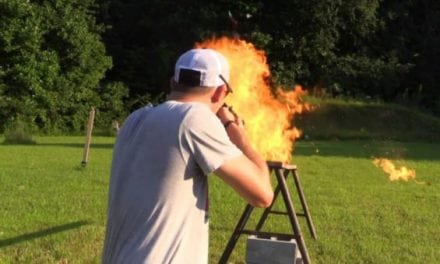 Let’s Find Out How Many Lighters a .22 Will Go Through with 22plinkster 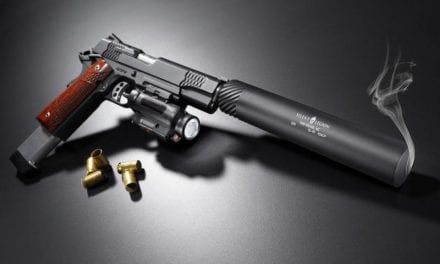 Shooting Suppressed with a 45 ACP 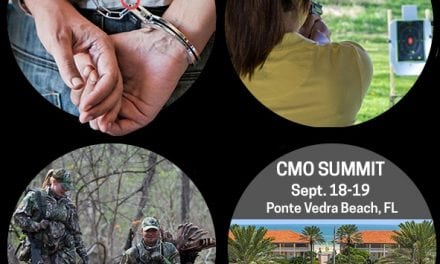 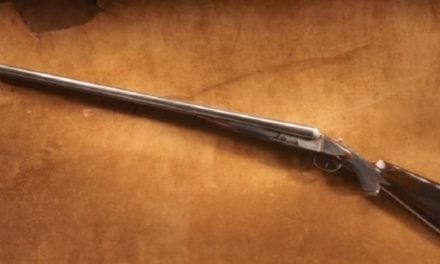